Are you ready to chuckle?! You'd better be with these stone cold wrestling jokes!

Looking for a laugh? These wrestling jokes are champion! But if you'd rather something a bit less... wrestly... we've got rugby jokes*, tennis jokes, even these bike jokes!

And if that wasn't enough, check out our amazing Joke Generator!

What did Hulk Hogan ask in Arts and Crafts class?

So Hunter Hearst Helmsley has pain in his shoulders, neck, and knees.

What do you call a wrestler who always comes in second place?

But I just tried mud wrestling and the mud won!

Have you ever seen a wrestling match?

Of course you haven't, matches come in boxes!

My friend used to be addicted to mud wrestling.

But now he's been clean for 6 months!

Why is wrestling stupid?

Because it's a bunch of people without trousers fighting over a belt!

What's the worst thing about being a professional alligator wrestler?

You have to start off as an amateur alligator wrestler!

Why do Romans hate wrestlers?

Because the Rock beats Caesars!

Why wasn't the wrestler good at telling jokes?

She had to work on her punchlines!

I named my pet rock after a wrestler...

No wrestling event is ever sold out...

There are always a couple of extra seats under the ring!

I just watched a whole arm wrestling match by accident.

It was much more gripping than I expected!

It ended in a tie!

Even if you win, it's a stupid thing to do!

Why should you bring a piece of paper to a wrestling match?

In case you're up against the Rock!

How do wrestlers drink their coffee?

What's orange and could beat you in a fight?

Check out the Great Joke Generator! 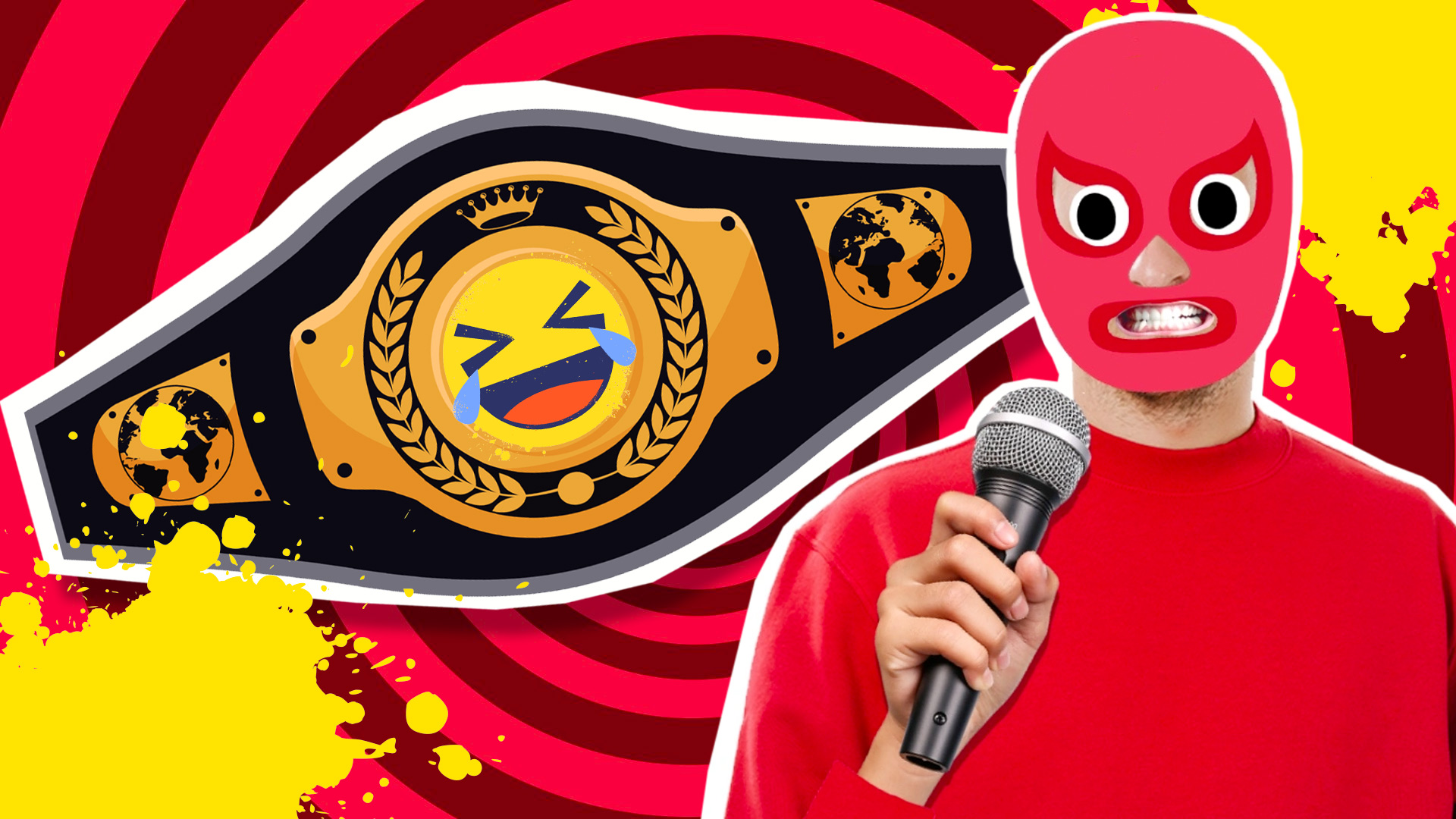 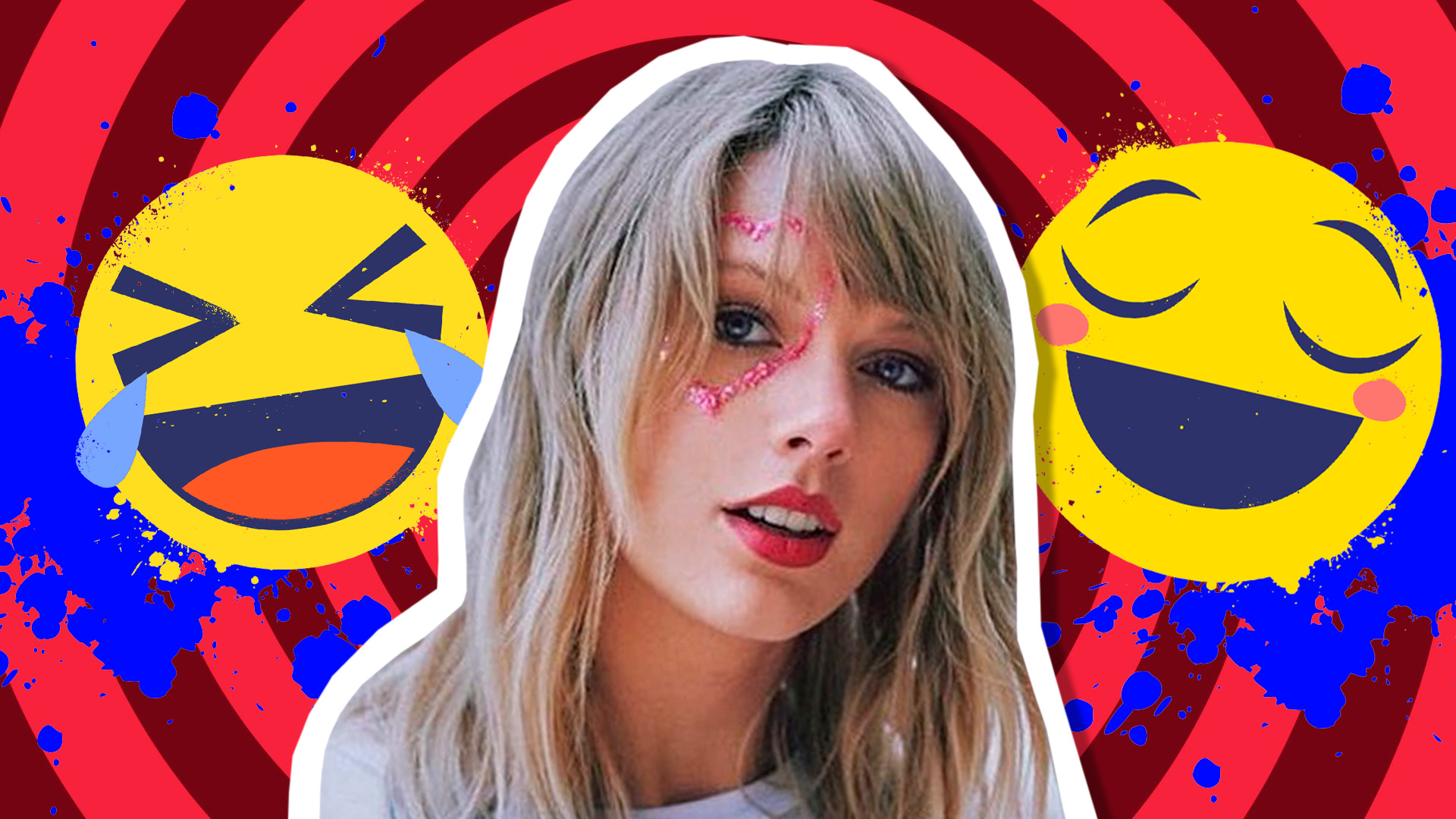 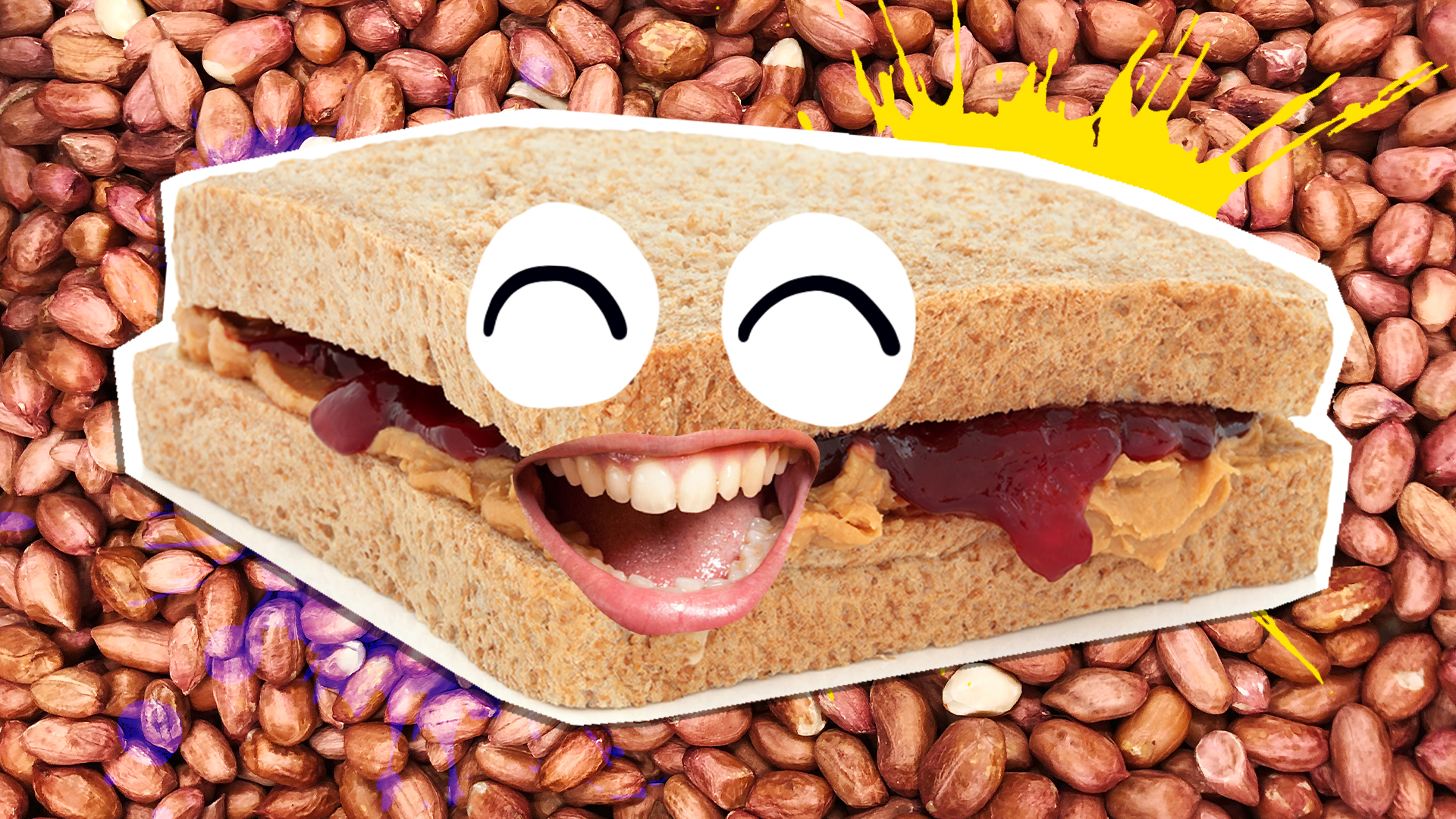