20 Funny Rugby Jokes For You To Try

Scrum and get it! Substitute your sadness for some of Beano's giggle-worthy rugby gags!

Once you are finished here, head up and under to some of our football or sports jokes!

What do you get if you cross rugby and the invisible man?

Which Star Wars character is best at rugby?

Who is a rugby players favourite teacher?

I tried to cycle to rugby training...

But I was two tyred!

A friend of mine only goes to watch rugby to play pranks on people.

These new rugby matches in space will never take off.

If you have a referee in rugby, what do you have in bowls?

A friend of mine is a scrum half but will never make it as a senior member of the legal profession...

He's far too quick to judge!

It was a good send off!

Local team of ghosts have taken up rugby.

They are excellent at scoring drop ghouls!

I went to the local rugby stadium and it was really cool inside...

It must have been all the fans!

Why did the rugby player go to see a vet?

His calves were sore!

What insect lives in your mats and is good at scoring tries?

I went to watch the English Wasps play the other day...

They were alright but I hear they've got no bee team!

Once you’ve seen one rugby joke...

As a Brit, I can't get into American football...

They rugby the wrong way!

What do you call Luke, Leia, Han, Chewie and the rest of The Rebellion at the beginning of a rugby match?

They've invented a new version of rugby where only people who wear glasses can play it...

It's a non-contact sport! 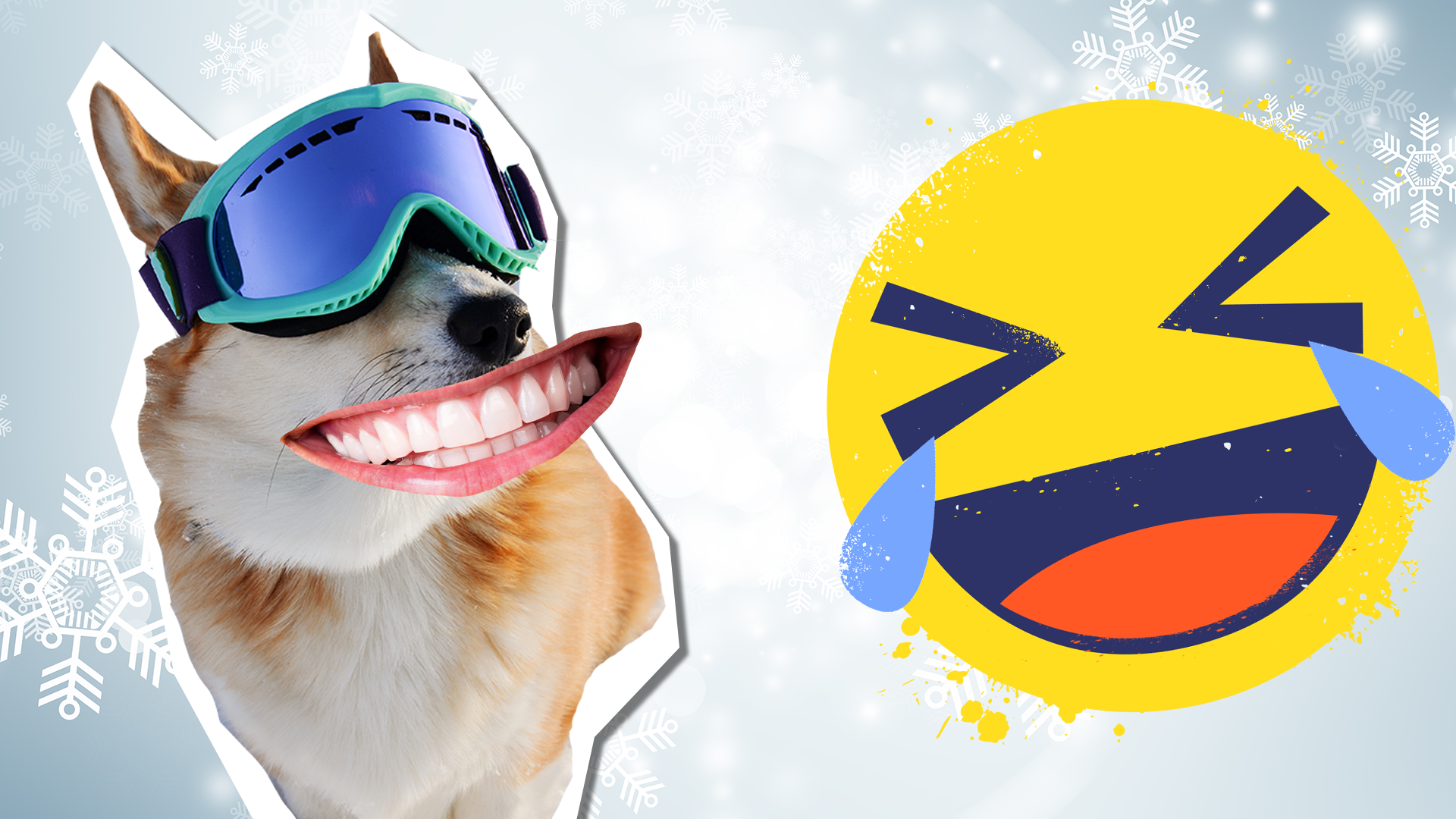 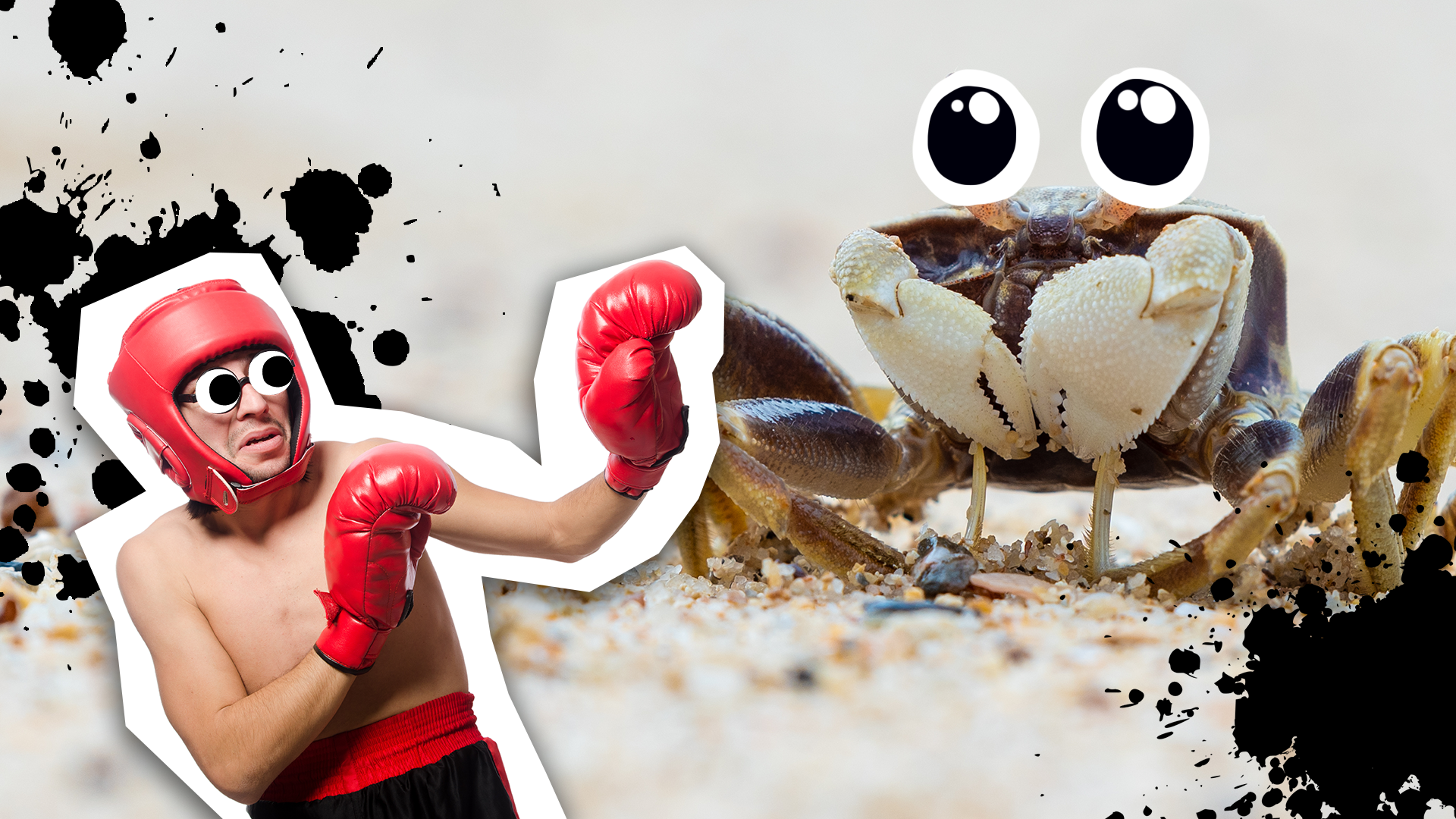 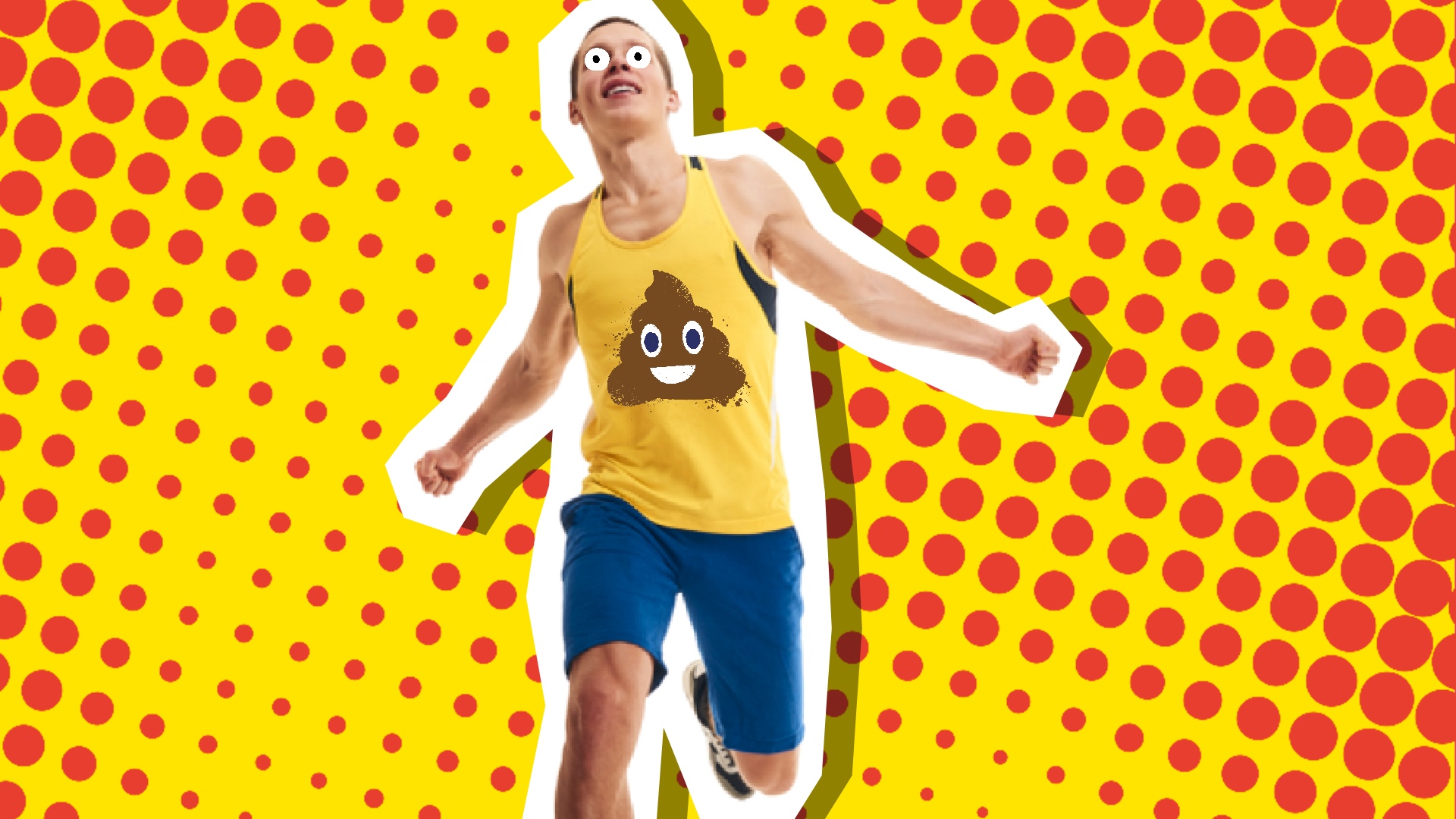