Find out which authors float our literary boats!

Sure, the heroes of the Marvel and DC universe have cool costumes, but are they as inspirational as Dav Pilkey's bumbling Captain Underpants? Of course not. Dav is also the chap responsible for the hilarious Dog Man and Dumb Bunnies books too! A quick look on Google suggest that he's sold over 70 million books. So, in summary: totally blam! 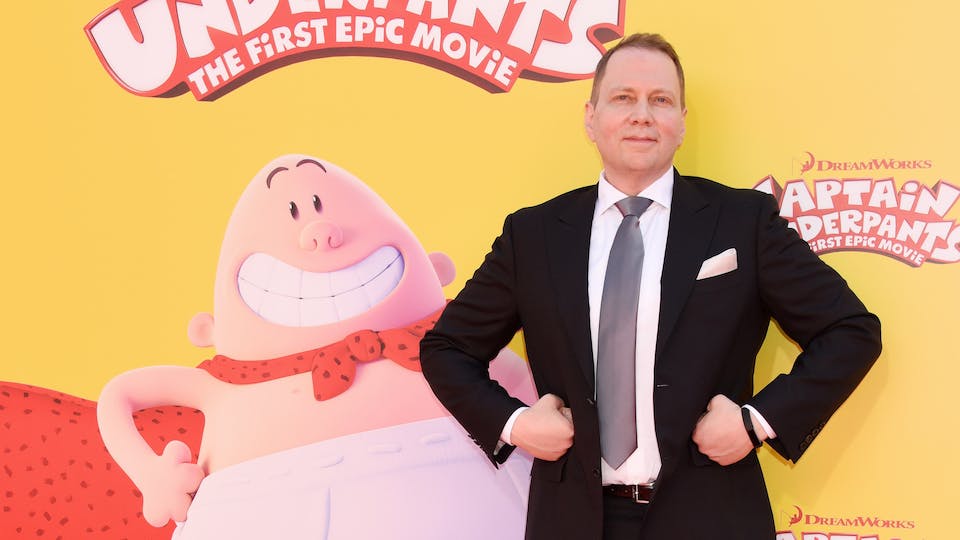 She's the author of The Story of Tracy Beaker, The Suitcase Kid, and the Hetty Feather and many more stories. There's a chance there's a well-thumbed Jacqueline Wilson book on your shelf. There is? Thought as much. Before writing a story, she encourages any young writers to "have a little daydream about their story, seeing which ideas float into their mind". That's brilliant advice! 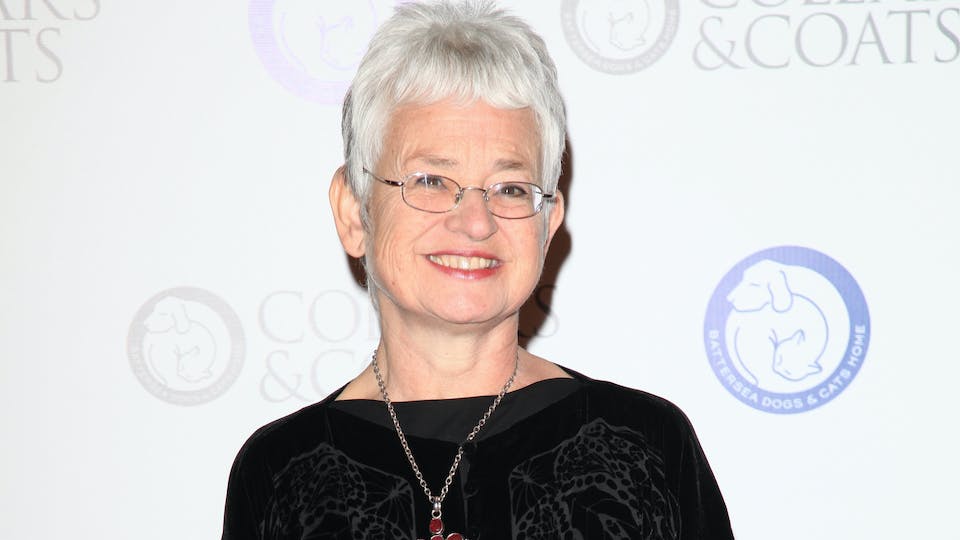 Thanks to J.K. Rowling, 1 in 3 children are now actual, wand-waving wizards. OK, we made that up, but the popularity and influence of her Harry Potter books is phenomenal. In 2018, it was calculated that over half a billion copies of her books had been sold around the world. That, dear reader, is a lot! 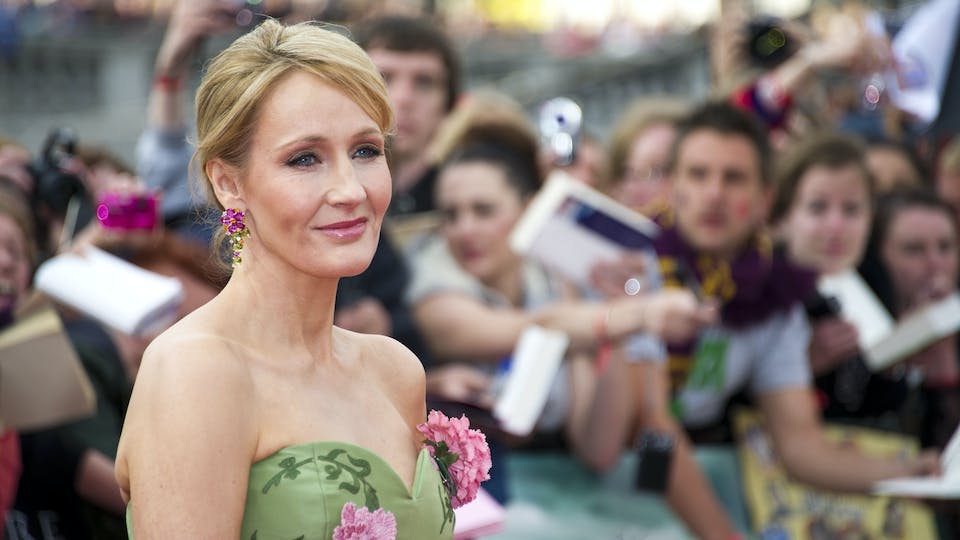 Over the course of his life, Cardiff-born author Roald Dahl penned 39 children's books, including Charlie and the Chocolate Factory, Matilda, and Fantastic Mr. Fox! Not only was he a master of story telling, he loved to use weird and wonderful vocabulary to bring his stories to life. Scrumdiddlyumptious! 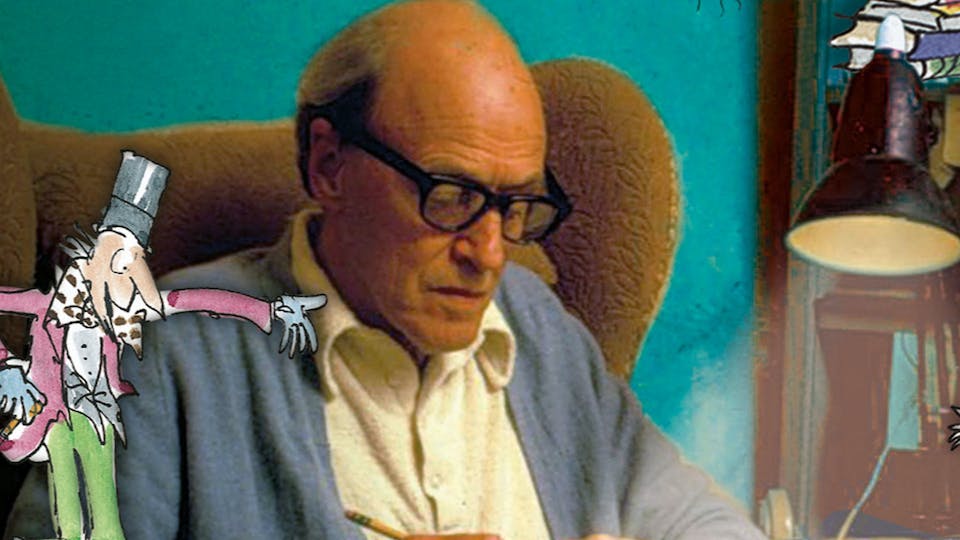 This Finnish-born writer and artist created the Moomins. Her books featuring magical, hippo-like creatures, have been translated into over 50 languages. Not only did she write successful children's books, she also wrote novels for grown-ups too. 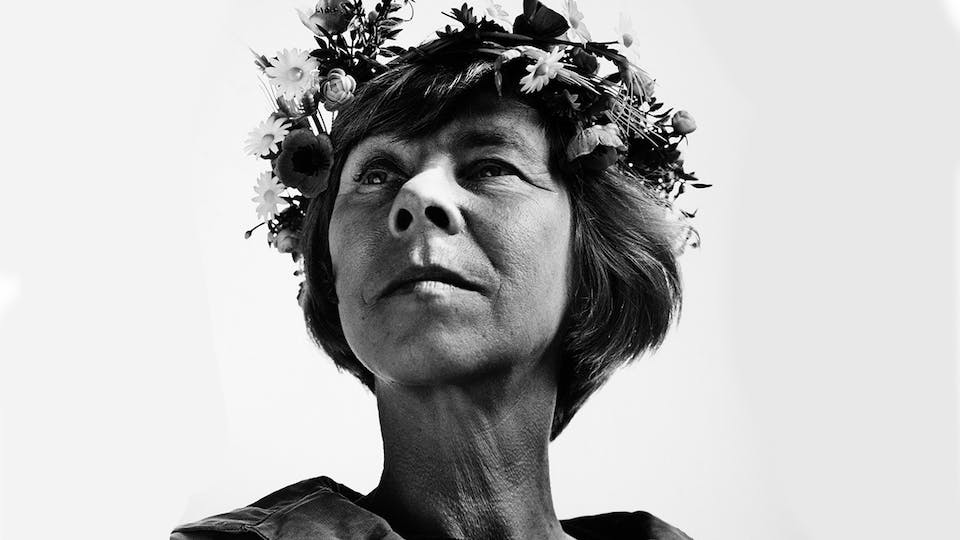 Not only is David Walliams a successful comic actor and TV judge, he's also a very popular children's author. He's responsible for Gangsta Granny, Demon Dentist, Ratburger and many more. And do you know what? We think Beano can take some of the credit for his amazing work. Sort of.

"What I always loved about the Beano was that it felt naughty," says David. "I don't think I'd have got into writing my books without Beano." 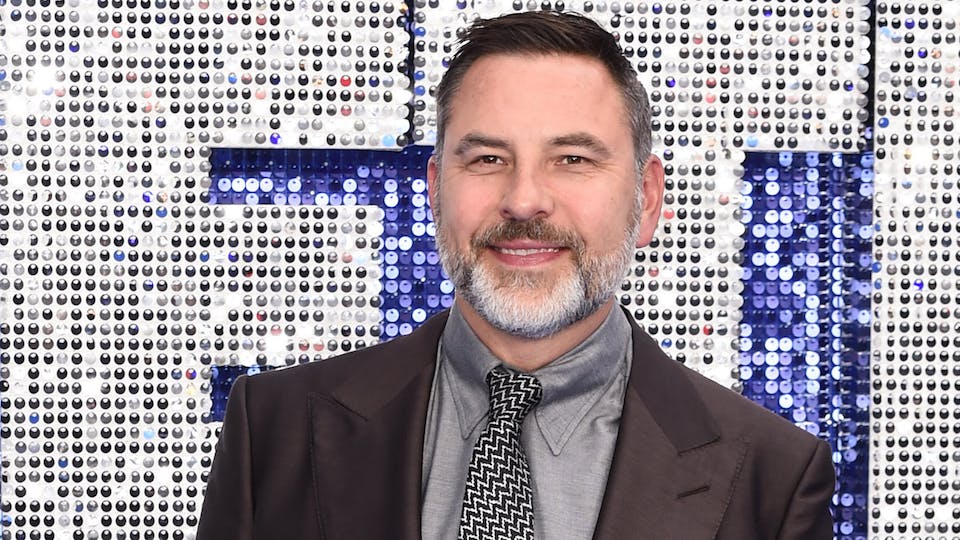