Dennis & Gnasher: Unleashed! All About Pieface

Find out more about Pieface, the boy who loves pies!

He's 10-years-old and he lives in Beanotown.

He goes to Bash Street School, where he's in Mrs Creecher's class - the same class as his best friends: Dennis, JJ and Rubi. 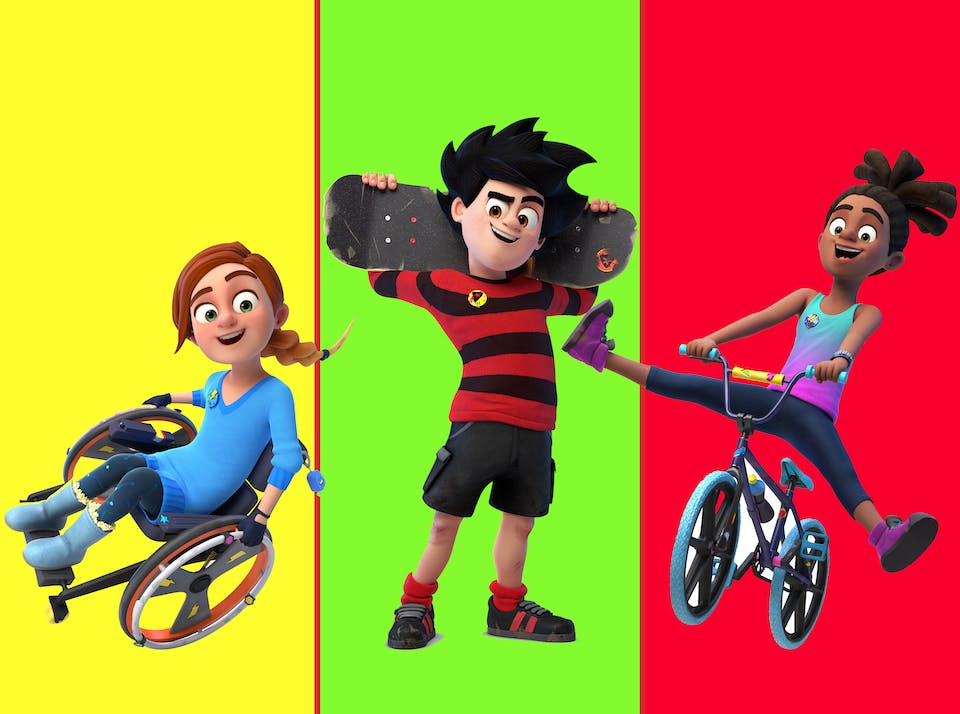 Well, he takes a bit of getting used to because a lot of the time he says things which don't make a lot of sense. Or they do make sense, but not yet. Or maybe they would have made sense if he'd said them a couple of days before.

BUT... everybody loves Pieface because he's gentle, kind, funny and he likes to make people happy. Especially by sharing a pie with them, or sharing the memory of a pie he really enjoyed, or by imagining a whole new pie he might share with them in future. You get the idea - it's like that song: 'Why do birds suddenly appear, every time a pie's near?'

Pieface has a pet... potato?

Pieface has a pet who is a potato called Paul.

Pieface says Paul is very clever and they often have interesting chats about politics, history and Paul's secret life as a superhero.

No-one else has ever heard Paul speak but Pieface wouldn't tell a fib about something like that. 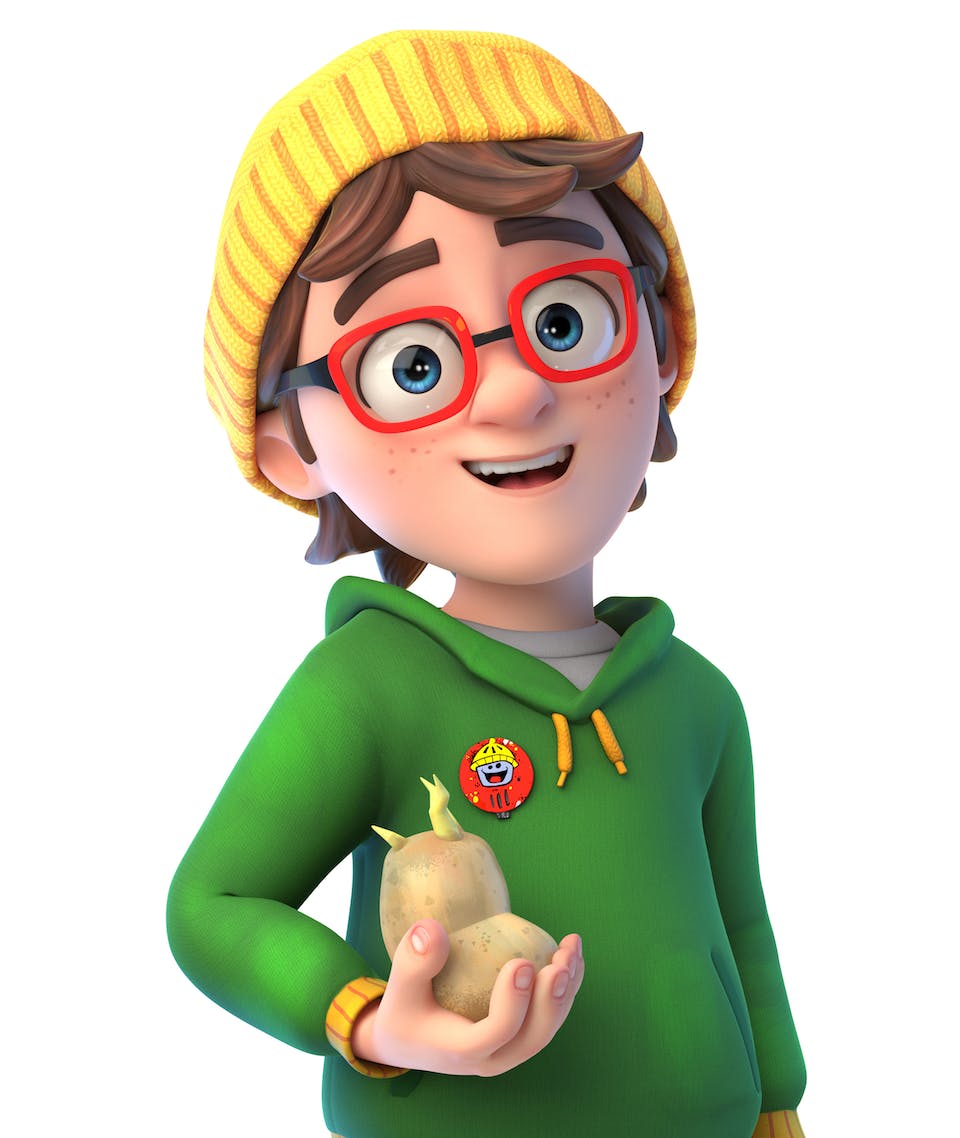 So why's he called Pieface?

Pieface is called Pieface because he loves pies! Big pies, little pies, meat pies, fruit pies, mud pies and even pie pies - he loves them all!

One of his hobbies is to write pie-etry: poetry about pies. Like this:

'Roses are red, violets are blue. Your bottom is soggy, but I still love you.'

Pieface's hero is Cherry Bakewell, the TV baking superstar, and his dream is to eat a pie made by her.

Rubi - synthesiser (she made her own) 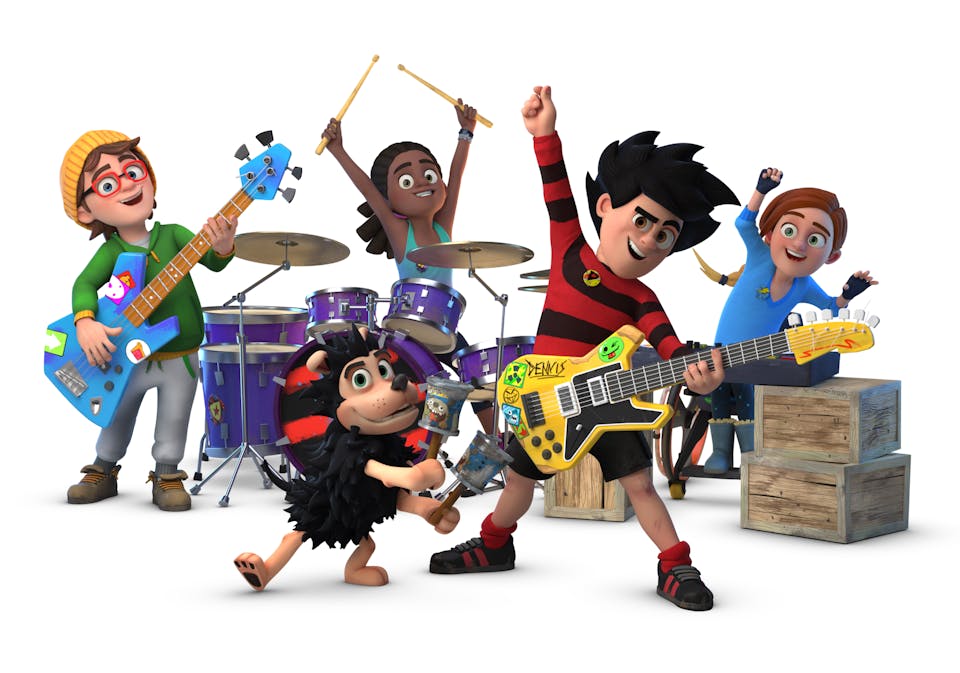