Sink your teeth into these funny bagel jokes! They're sure to make you laugh!

These funny bagel jokes are just plain hilarious! And if you enjoyed them, why not take a look at our Bread Jokes? We've also got these funny Sandwich Jokes, they're a loaf of fun! And doughnut leave until you've checked out these sweet Doughnut Jokes! And there's loads more lols on our main Jokes Page!

How do you look after a bagel?

Why did the bagel feel sad?

It was empty inside!

Why was the bagel so good at golf?

It always got a hole in one!

How did the bagel escape from jail?

It picked the lox!

Why are they called seagulls?

Because if they flew over the bay they'd be called bagels!

Why was the bagel in a cage?

It was bread in captivity!

Why should you eat bagels with your parents?

It's a lovely experience for the hole family!

Why was the bagel so lazy?

It was slow to rise!

What did the bagel say when it got run over?

What food should you eat when travelling by air?

What do you call a female bagel?

Did you hear about the tennis playing bagel?

What do you get if you cross a doughnut with a bagel?

What should you do if a bagel is unwell?

Spread it, then it will feel much butter!

Why are bagels religious?

I'm only eating bagels from now on

My doctor said I should eat more hole foods!

Why shouldn't you get a job in a bagel shop?

It's a crummy place to work!

What happens if you eat a bagel standing on one leg?

You get a balanced breakfast!

What kind of bagel can fly? 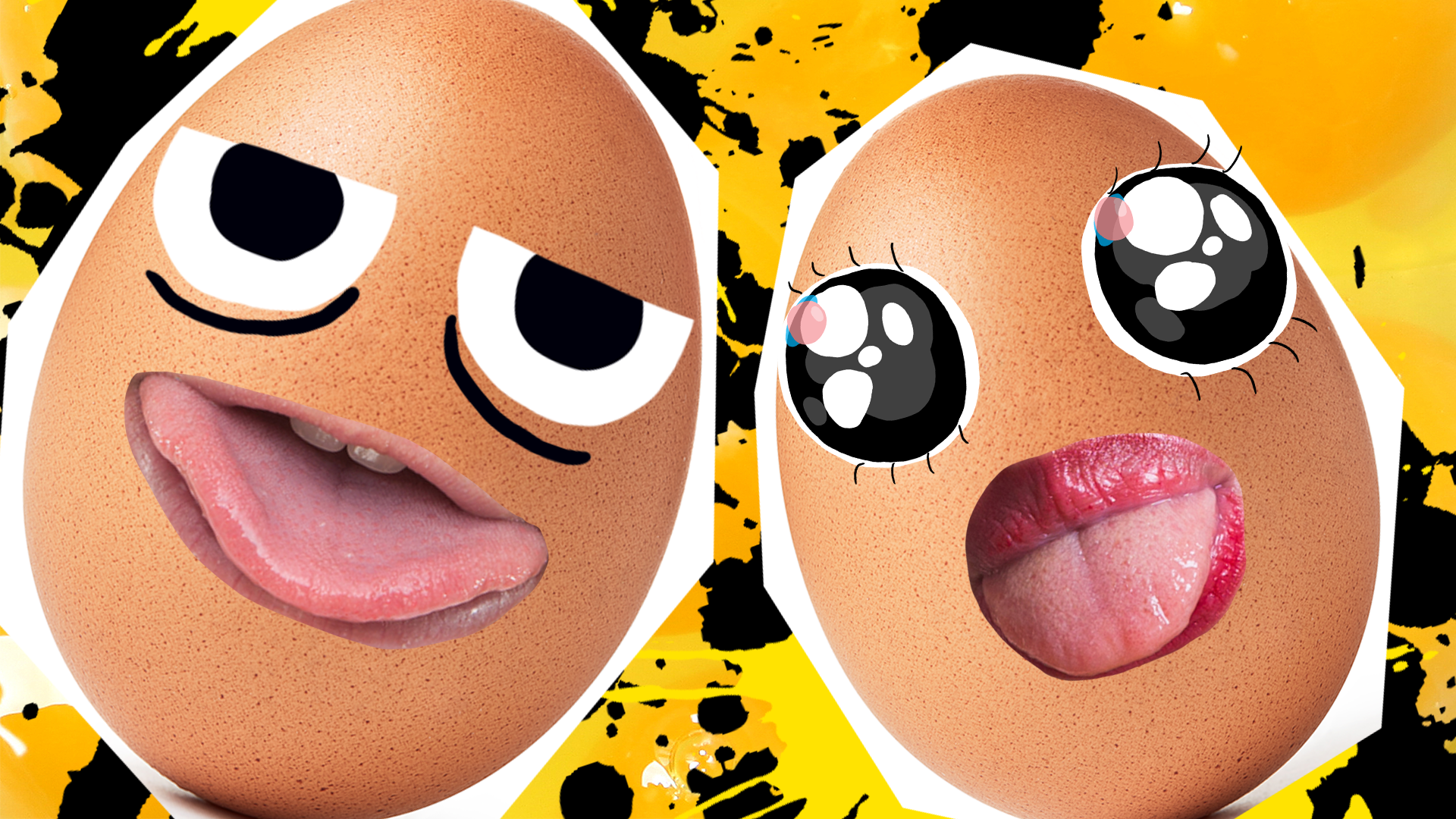