20 Big Nose Jokes for Kids Which Are Snot Funny

It's time to sniff out some hilarious big nose jokes!

If you like these, we've got even more nose jokes, or why not check out our smelltastic smelly jokes, and eye think you'll really lol at our eye jokes!

For even more, check out our awesome joke generator!

Why are elephant's noses so big?

So they can scratch their bums!

What's the best thing about being an anteater?

You're born with a built in straw!

Your nose is so big that when you sneeze...

You could use it as a jet pack!

Your nose is so big that when you sneeze...

Everyone runs for cover!

It's got it's own centre of gravity!

Your nose is so big that when you lie on your back in the pool...

People think it's a shark!

How do anteaters walk into restaurants?

What's worse than having a big nose?

Having a big nose and tiny hands!

Why do anteater's never get colds?

Because their noses are full of anty-bodies!

Did you hear about the giant who had a nose bleed?

It was all over town!

What's got a giant nose, flies, but can't smell?

What's the worst thing about having a big nose?

Birds are always perching on it!

What's the best thing about having a big nose?

You're the first to know when dinner's ready!

What do you call an elephant with a really long nose?

Why was the man with the big nose sad?

He could really smell his feet!

How do you stop an elephant from smelling?

Tie a knot in his trunk!

Why was the big nose happy?

It always got picked!

Why do gorillas have big nostrils?

Because they have big fingers!

Why can't your nose be 14 inches long?

Because then it would be a foot!

Check out our joke generator for more awesome jokes! 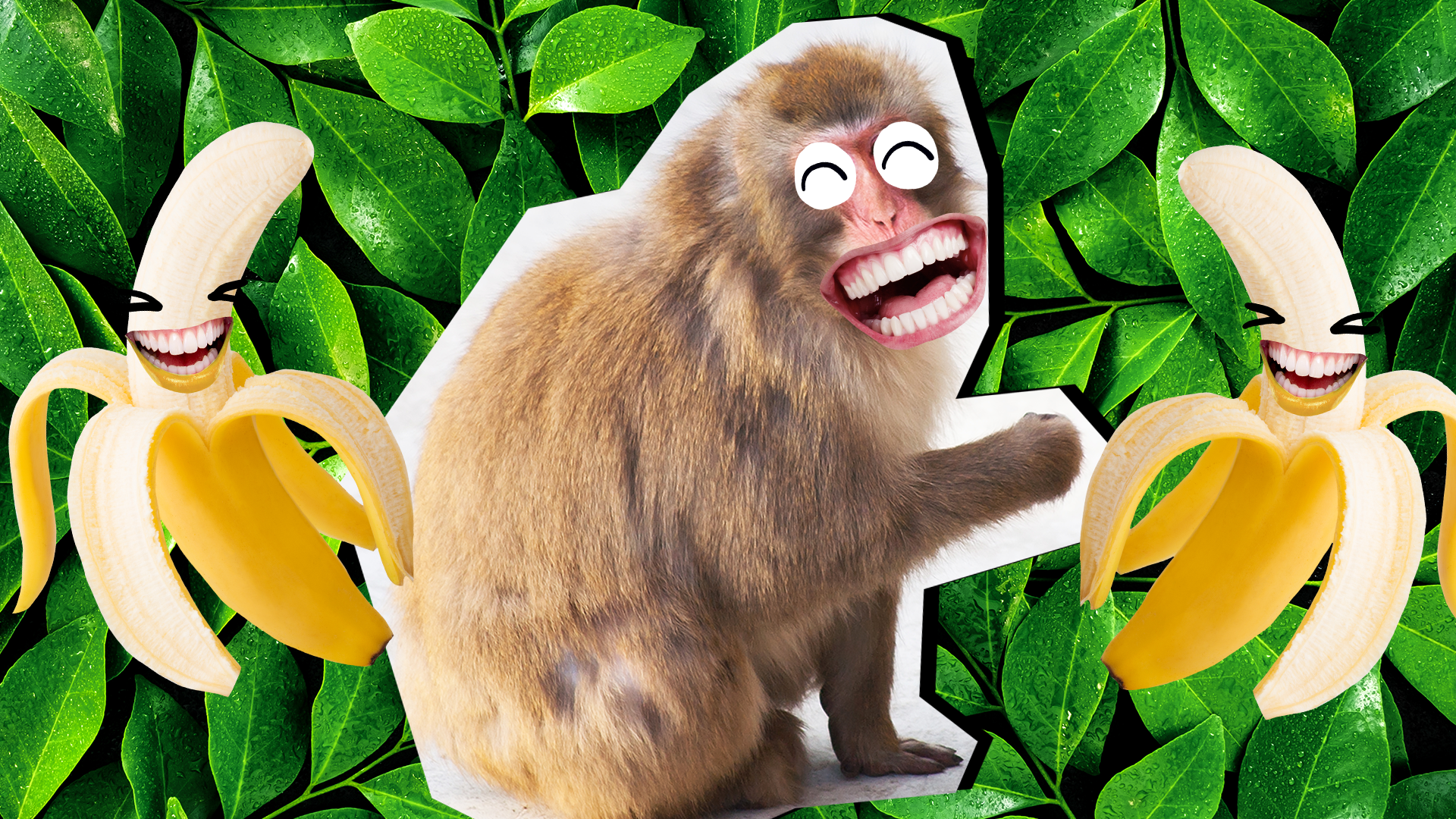 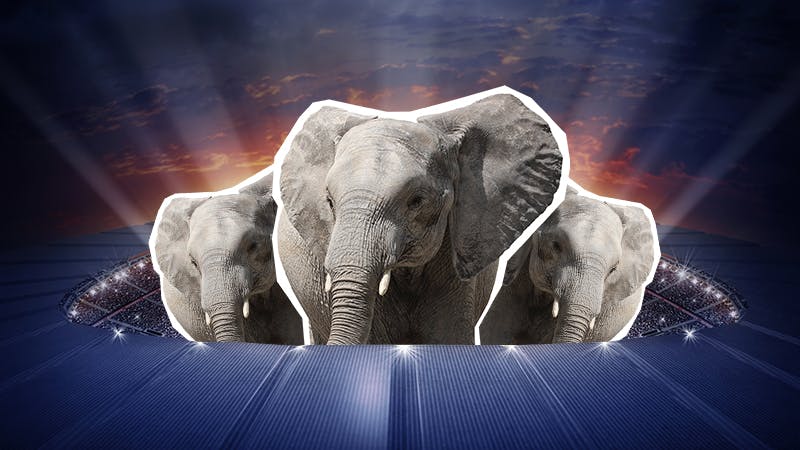