Release your inner caveman with these hilarious jokes & puns about the Flintstones!

Do you remember the Flintstones? This hilarious cartoon started in 1960 and followed a family of almost-modern cavemen getting into all sorts of Stone Age shenanigans. The foot-powered roller car is the stuff of cartoon legend, and is funny enough to make us forget about the fact that dinosaurs and cavemen were separated by millions of years! Anyway - we've collected the Top 10 funniest Flintstones jokes this side of prehistory, so read on for some of the best laughs in Bedrock! If you're looking for Neolithic nonsense then you're in the right place!

If you'd rather see some other TV show related stuff, we've got plenty right here. And there are more cartoon jokes where these came from, and you can even test your 90s cartoon knowledge with this amazing quiz! Oh, and if you want to find out more about the stone age, click here for some interesting Stonehenge facts!

Ok - now back to the Flintstones jokes!

but I know people in Abu Dhabi do!

What does a French Fred Flintstone say when he leaves?

What’s the most dangerous thing the Flintstones could do?

Have a pillow fight!

The bartender asks, "what will it be Fred Flintstone?"

What did Fred Flintstone say when his wife broke her favorite vase?

Fred Flintstone was a hipster

He went clubbing before it was cool!

How can you tell someone is old?

They watched the Flintstones live!

It's weird watching reruns of The Flintstones nowadays 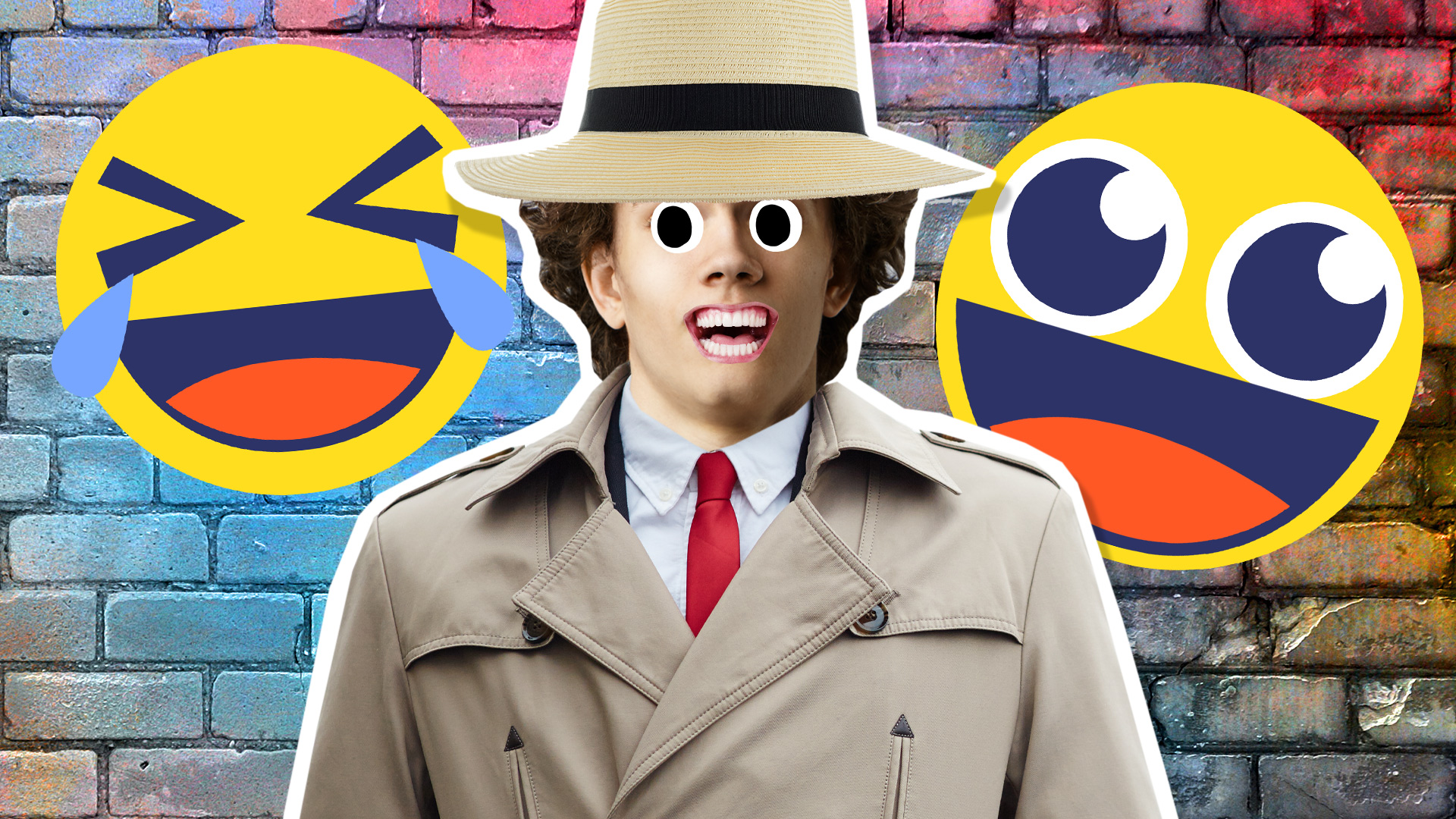 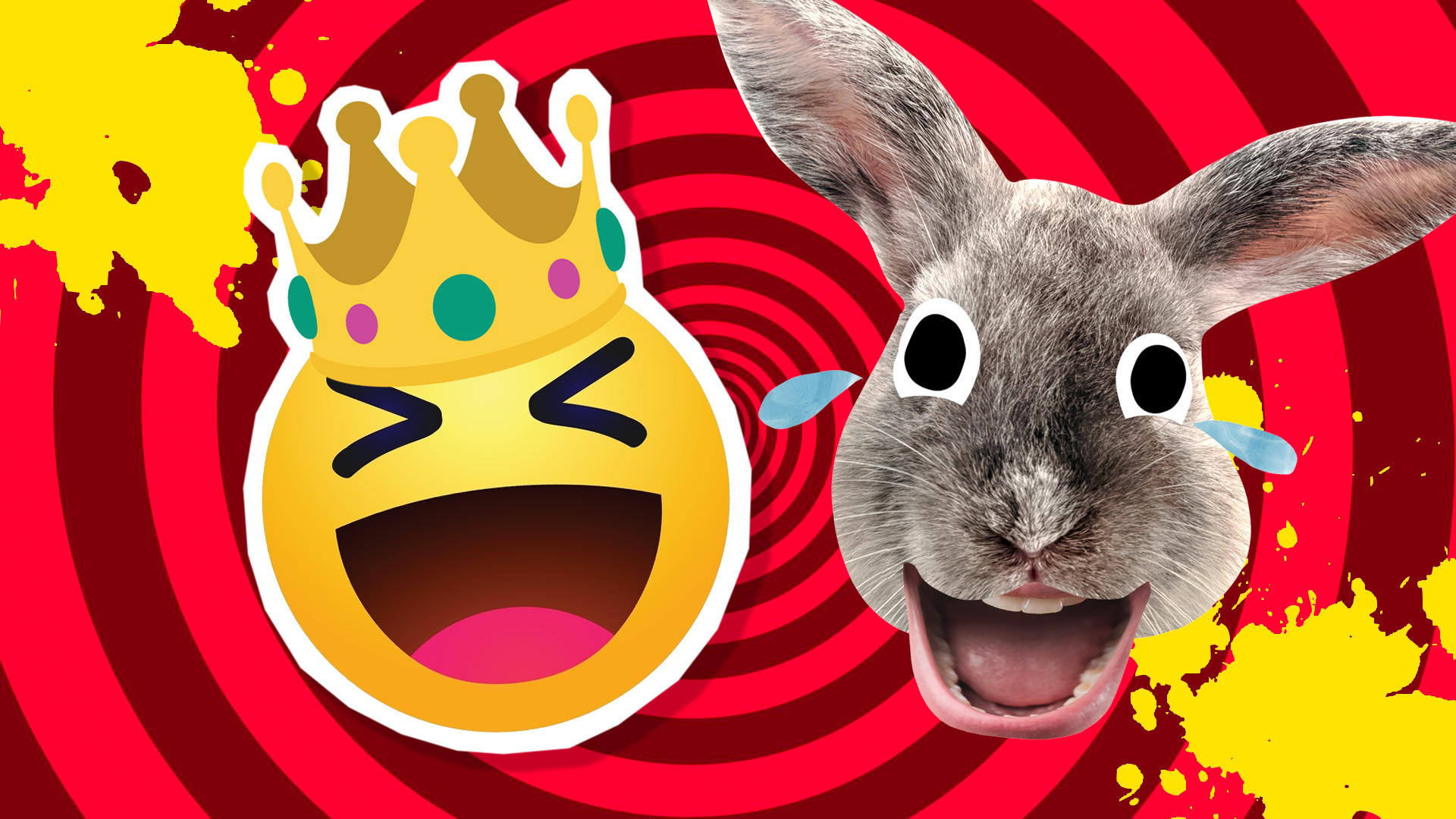 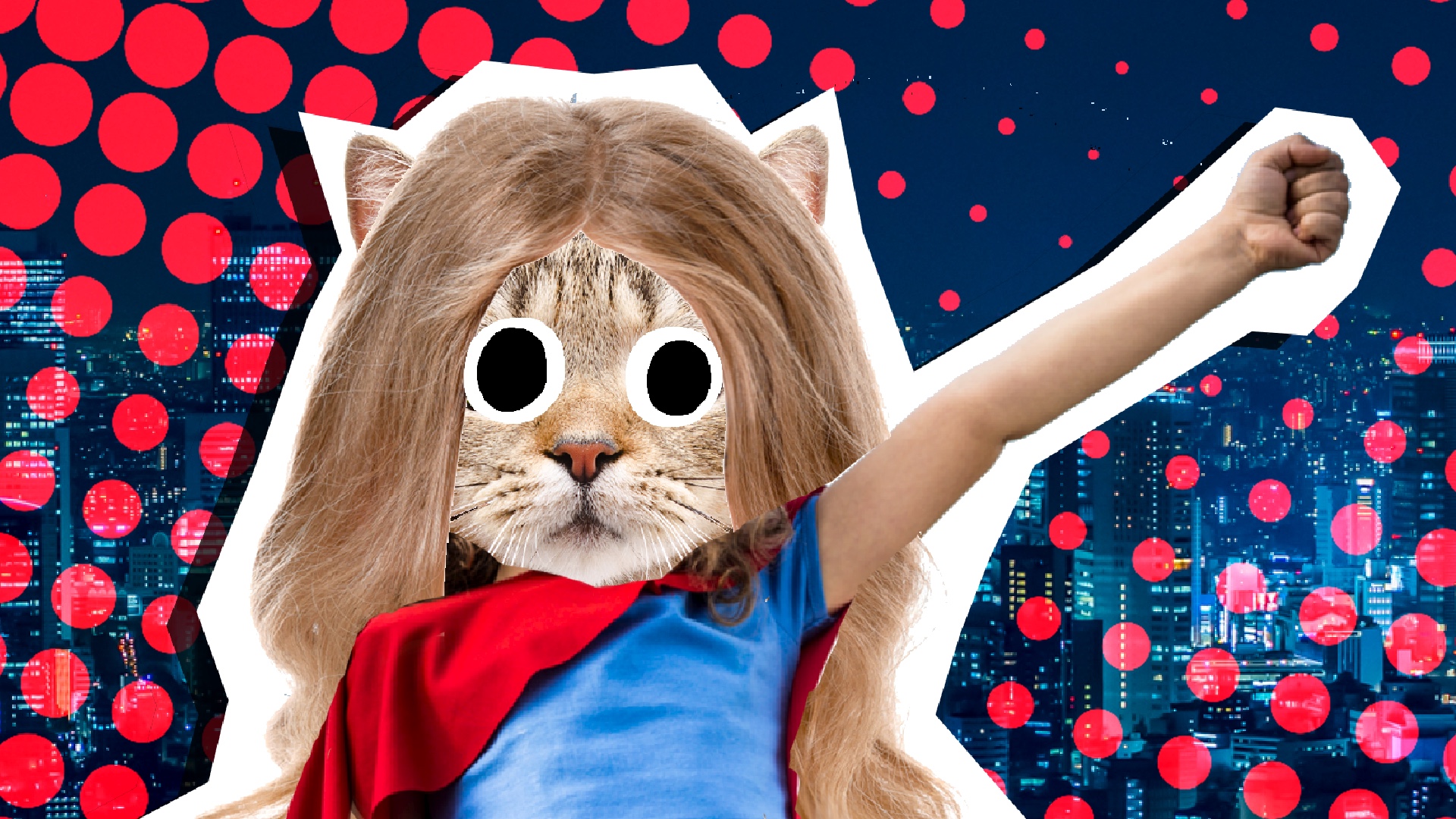 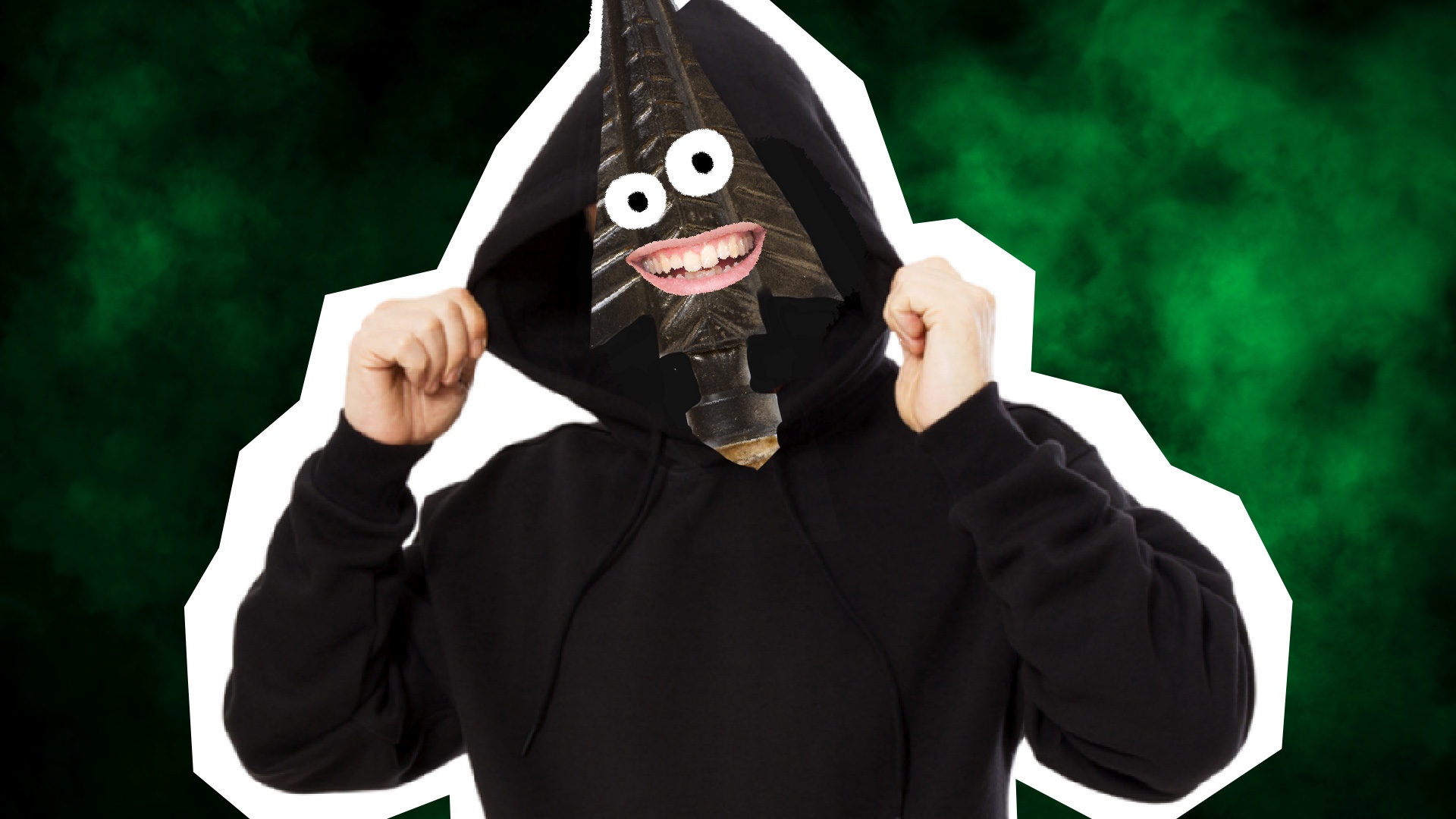 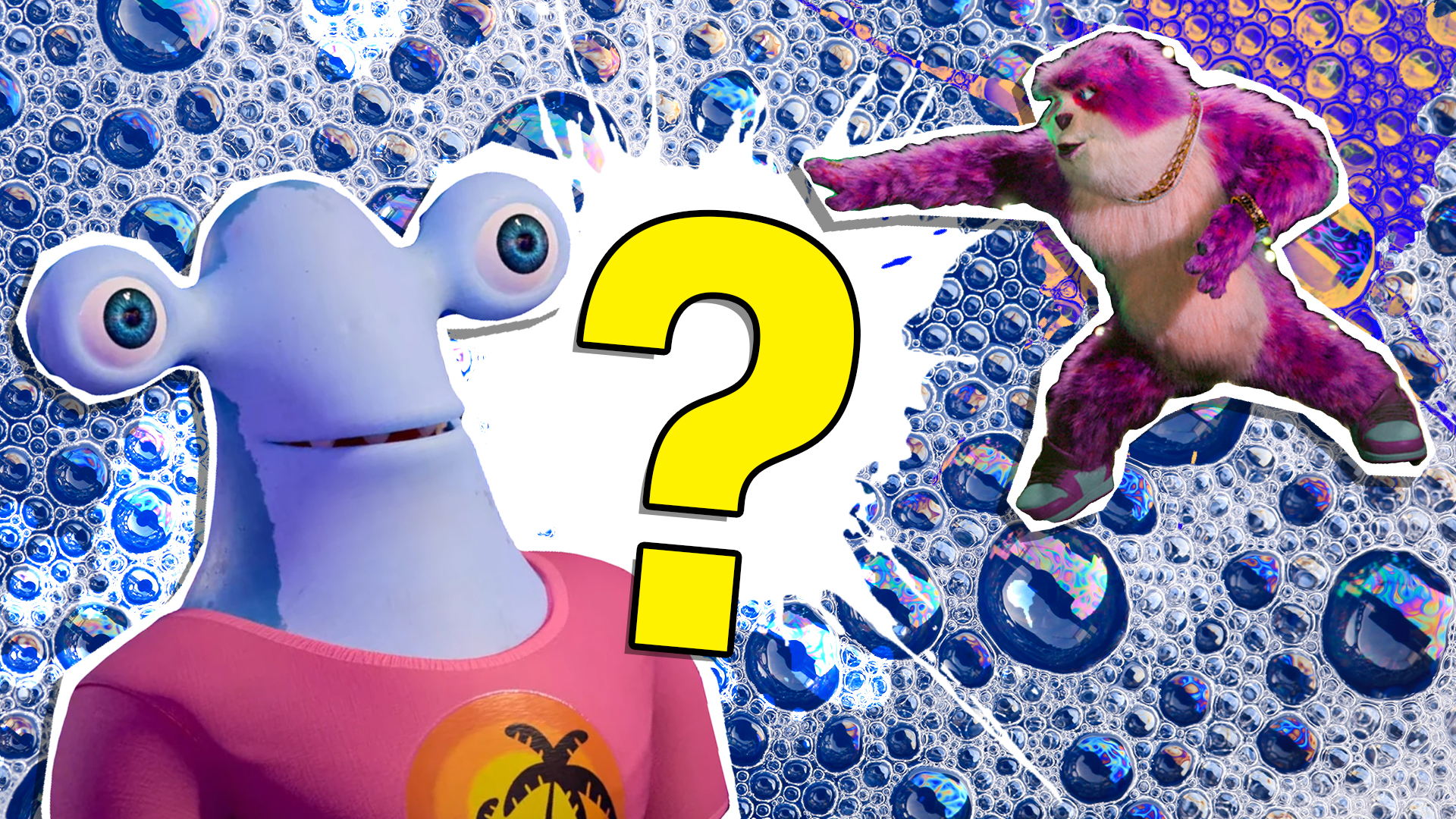