DIVE into these funny scuba diving jokes and see which ones float your boat!

We've got the very best scuba diving jokes on the web! These funny scuba diving jokes really make a splash! And if you liked these, we've got loads of funny sea jokes here! Or how about some delightful dolphin jokes? There's even a bunch of lobster jokes if you're feeling crabby! And as usual, there's loads more jokes on our incredible main jokes page!

I knew that scuba diving was a bad idea

It's a tankless job!

How do scuba divers communicate?

What happened when the scuba diver chatted to the stingray?

They had a manta-man talk!

Why do scuba divers fall backwards off the boat?

If they fell forwards, they'd fall into the boat!

But deep down, I do!

I used to have a scuba diving business...

But it went under!

I had to quit my job as a scuba diving instructor

The pressure was too much!

Where do scuba divers hang out?

Who eats under the sea?

What does a scuba diver use to cut seaweed?

What happened to the divers journal?

Why did the boy study scuba diving?

All of his marks were below C level!

They don't have the guts!

Are swimming pools a good place to scuba dive?

What do you need to be a scuba diving instructor?

The ability to work under pressure!

I had to stop selling cars under to scuba divers...

People kept getting the Benz!

Which dog solves under water mysteries? 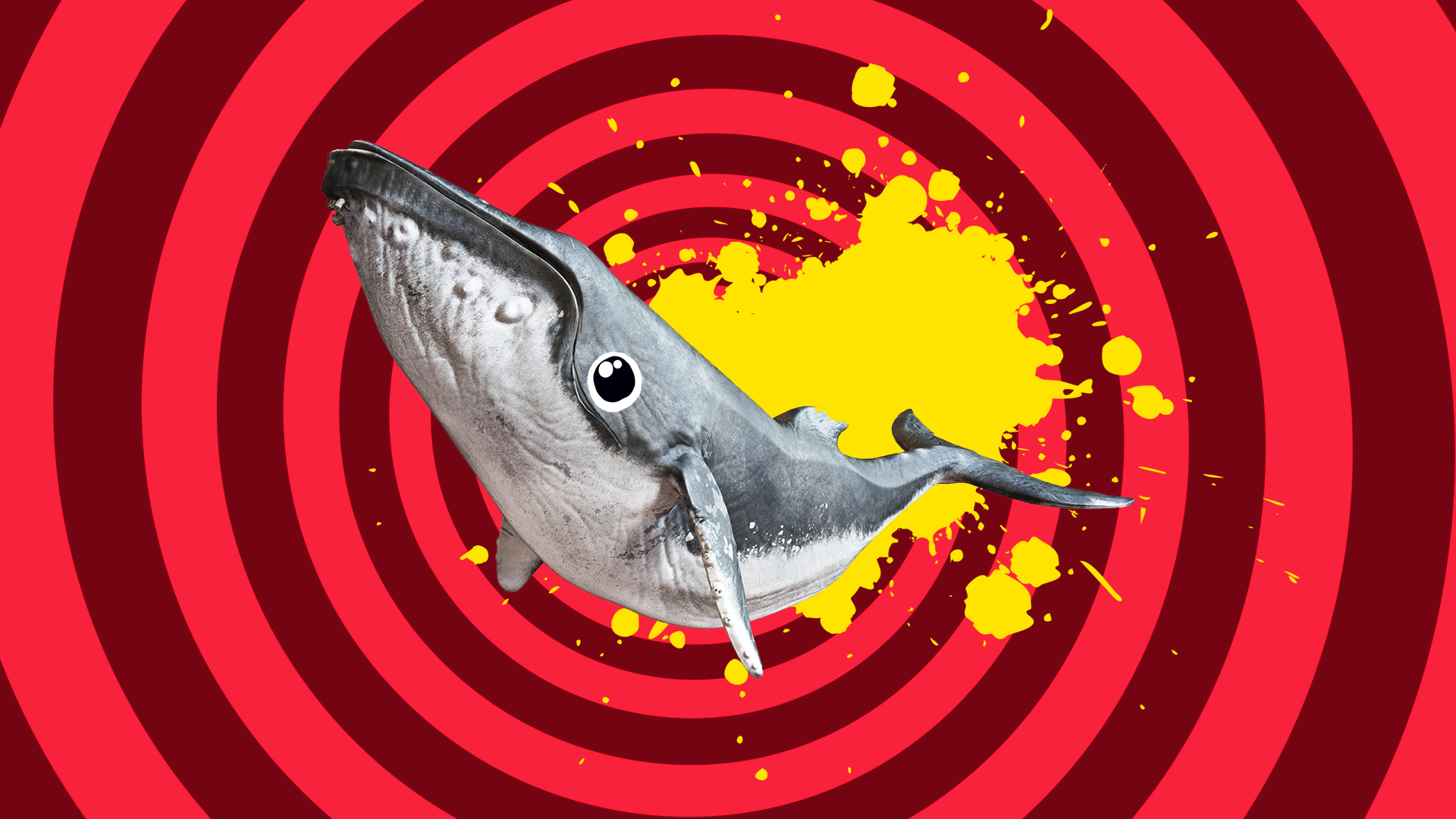 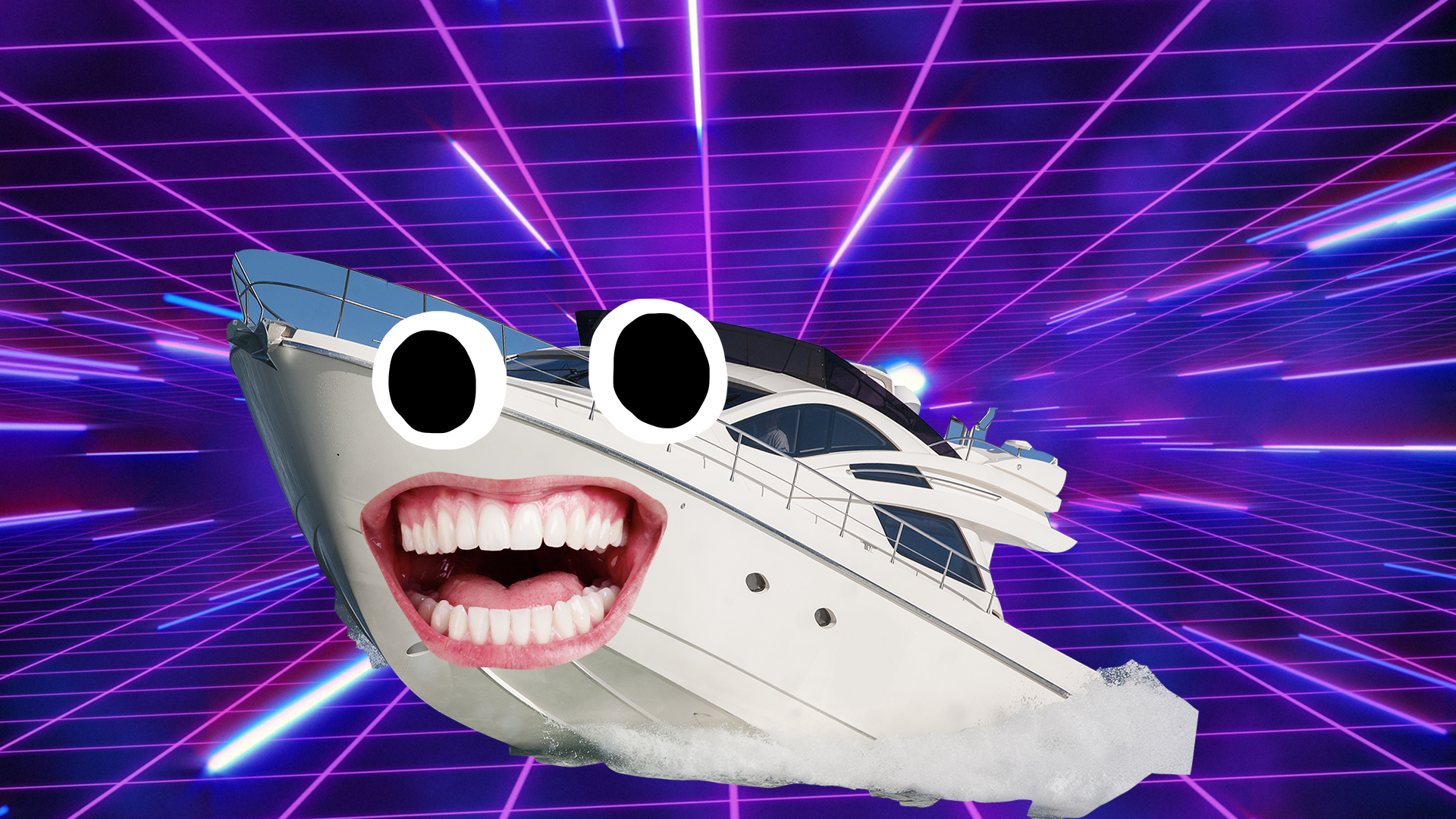 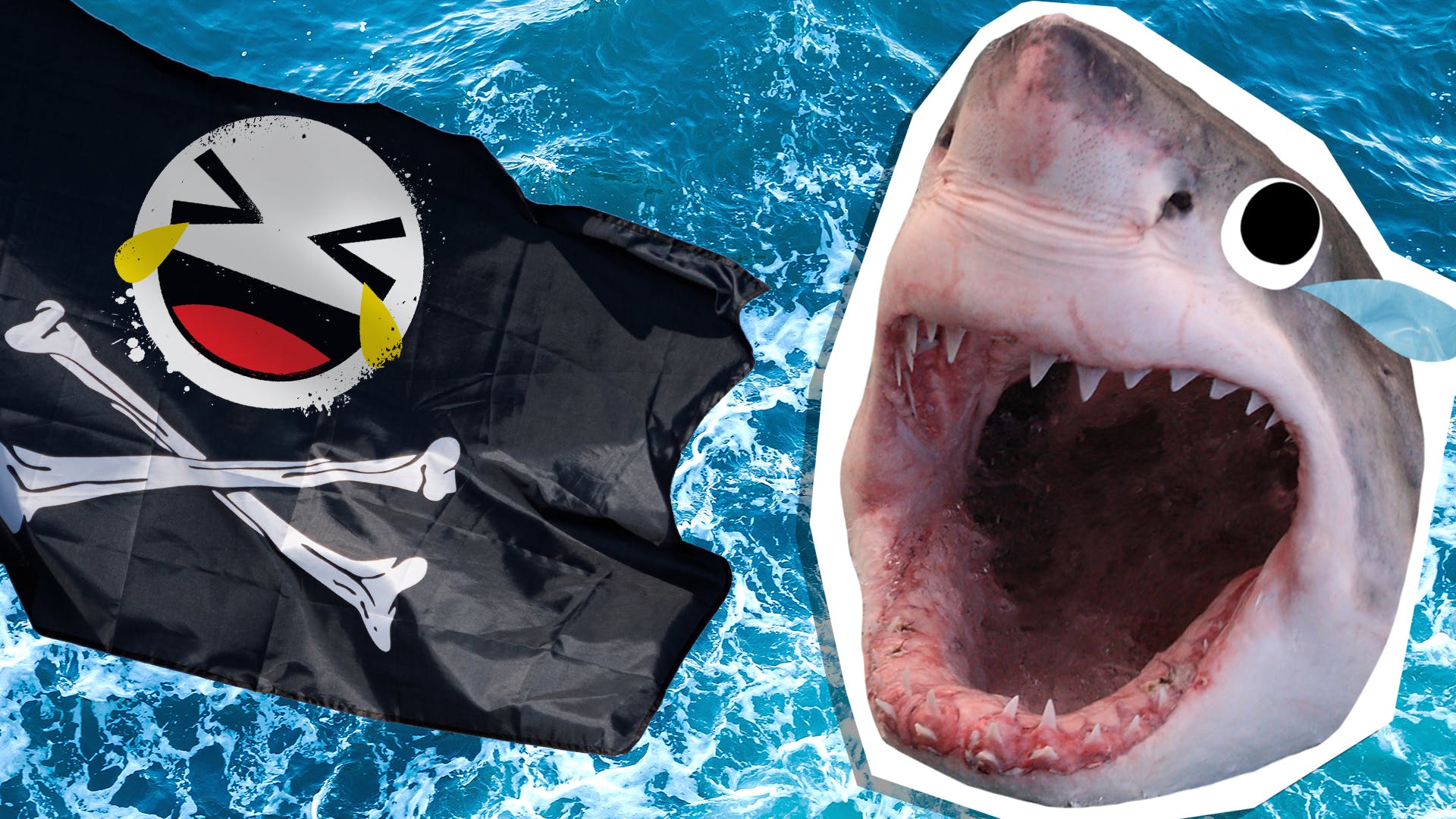