Is This the Weirdest Food in the World?

Feeling hungry? Maybe you some of these tasty treats will get your appetite going? Or then again, maybe they won't...

When you’re hungry, what’s better than a big plate of… wasp biscuits?

Yep, you heard right, but that doesn’t mean it sounds any better!

But there’s all kinds of crazy foods around the world that will make your stomach say “Um, no thanks, I’m full”.

So what’s on the menu? Let’s take a look…

Sounds okay, right?Well, that’s because you don’t know what’s in it yet! But when you do, you might think again before tucking into a fried breakfast

Everyone loves eggs! Well, we did, until we met the Century egg. Seriously, Dr Seuss’s Green Eggs and Ham never sounded so scary!

French cooking is supposed to be the best in the world, but anywhere that serves up snails is seriously strange, as far as we’re concerned. And we thought fast food was bad enough - turns out slow food is even worse!

Fast food is bad enough, but when your meal hops onto the plate? Well, then you’ve got a problem. So frog’s legs have to be a no-go, as far as meal-time is concerned.

Wasps spend their time trying to spoil your summer picnic so it’s only fair that you get the chance to have some revenge. But if you have to get revenge by eating wasp biscuits, then maybe you should try to lighten up a bit!

Look, we don’t mind being a bit adventurous when it comes to dinner but eating spiders? Nope. No thanks. Not on your nellie. We’d even prefer as big plate of broccoli! 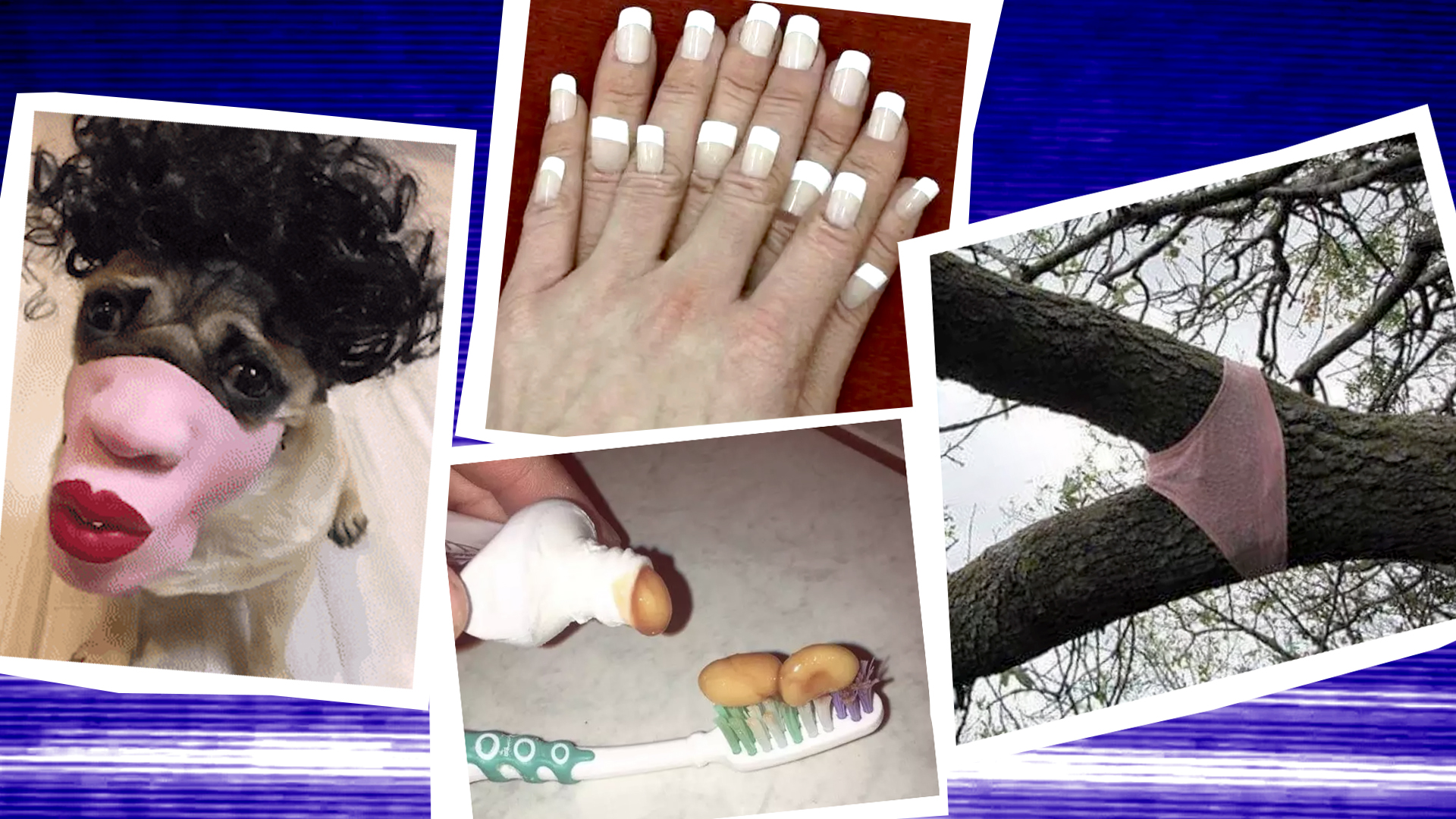 What Do Teachers Do at Lunchtime?

The World's Most Dangerous Foods