20 Lion Jokes That Are Roar-Some!

Who's the King of The Pun-gle? You know, like jungle? Never mind. Get a mouthful of these ROAR-some lion jokes!

Are these totally wild jokes just too ferociously funny for you? We have plenty of other animal gags to choose from - from fishy wisecracks to these thigh-slapping cow jokes! And everything in-bee-tween!

And while you're at it - don't forget to check out our Joke Generator!

What do lions wear to sleep?

How do lions greet other animals?

Pleased to eat you!

What do Christian lions say before they go hunting?

What do you call a lion up Mount Everest?

What’s a Lion’s favorite US state?

A friend of mine is writing a book on African lions...

I told him paper would be much easier!

How does a lion stop a video?

How do you take a lion's temperature?

Because they have to catch it!

What do you get when you cross a lion and a snowman?

Where do lions sleep?

What do you call a lion wearing a stylish hat?

Why did the lion lose at cards?

Because he was playing a cheetah!

I saw a lion get in a hot air balloon basket.

It caused quite the uproar!

Where do lions sell their unwanted stuff?

At a jungle sale!

Why did the lion spit out the clown?

Did you hear about the hungry lion?

He swallowed his pride!

You know you want to! 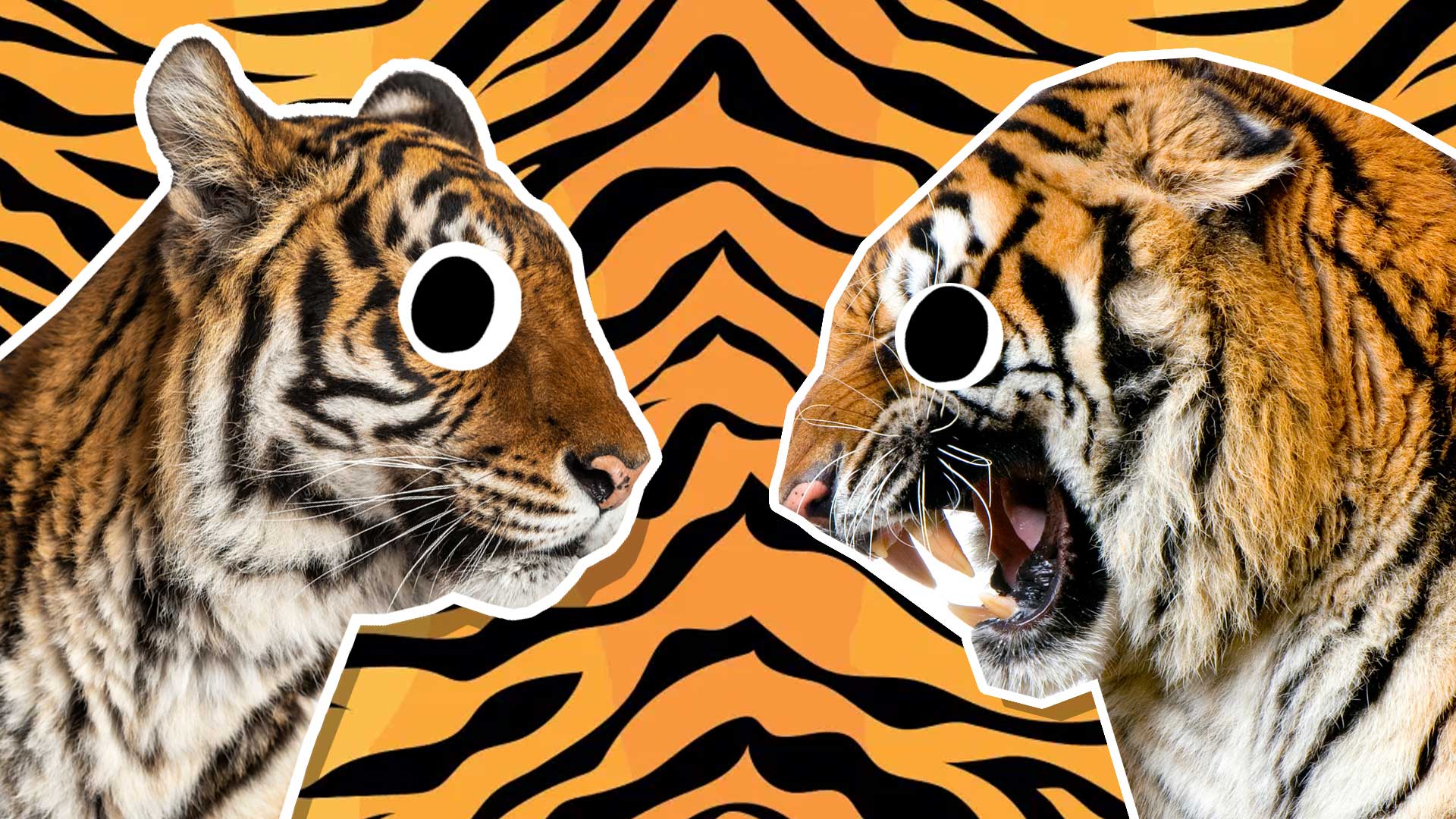 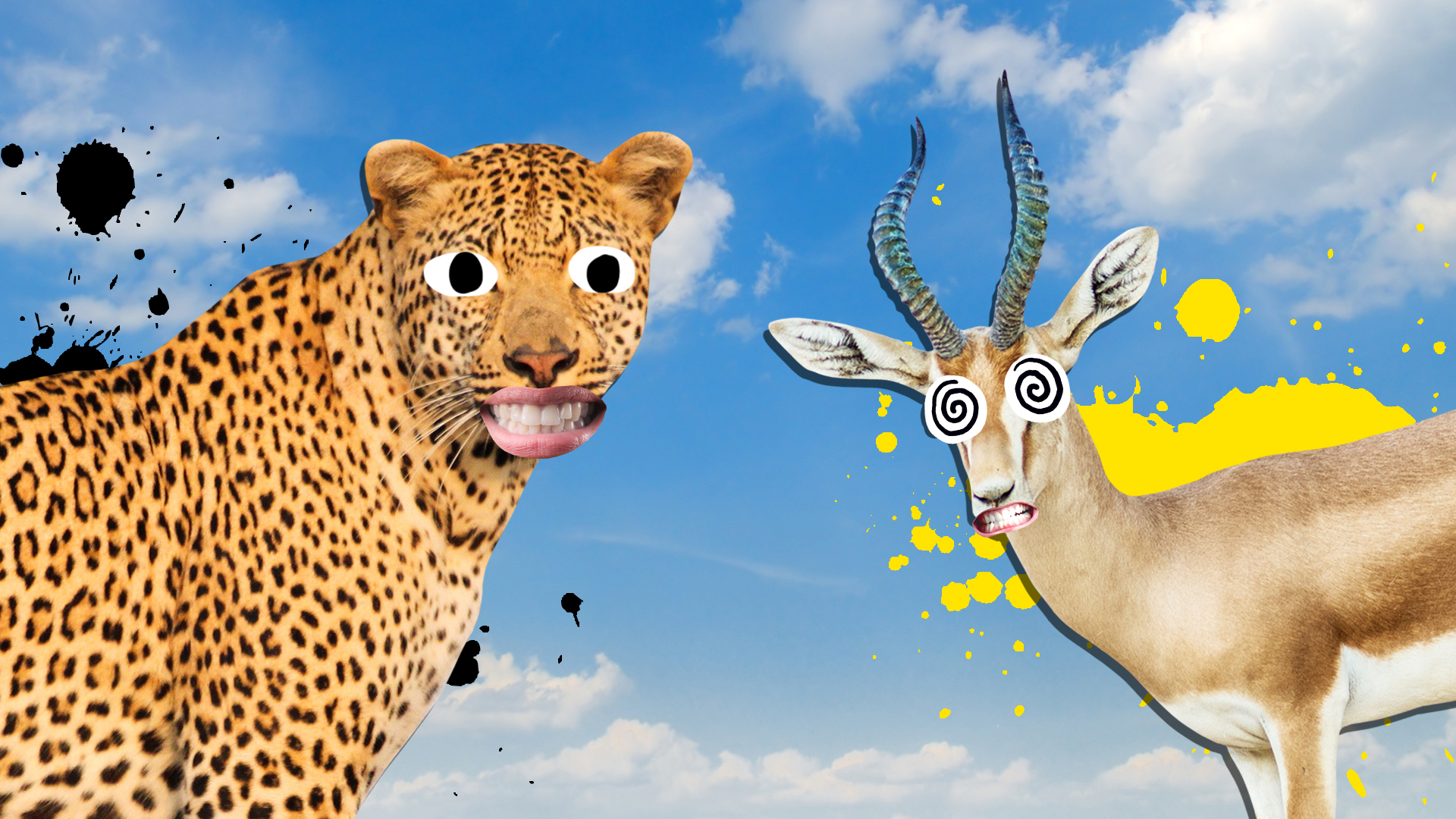