This is a oldie but classic film about a real-life Roger the Dodger who decides to skip school one day. How exciting could that be, we hear you ask? Well - quite a lot it turns out. No point explaining it too much... just watch it!

Ever wondered how Mike and Sully from Monsters, Inc. met? It was at University - and they didn't get on as well as you might think... This is a great film about starting at a new school and making friends - but featuring weird creatures with beaks and fur and stuff.

This is one of those films about a cool teacher - except this one's a really cool teacher. Definitely worth a watch if you haven't seen it!

Nerdy teenager Napoleon Dynamite and his new friend Pedro try to run for class presidency in a weird American town. If it doesn't sound that interesting, that's because you haven't seen it yet! This is the ultimate school comedy and very silly the whole way through. Check it out! 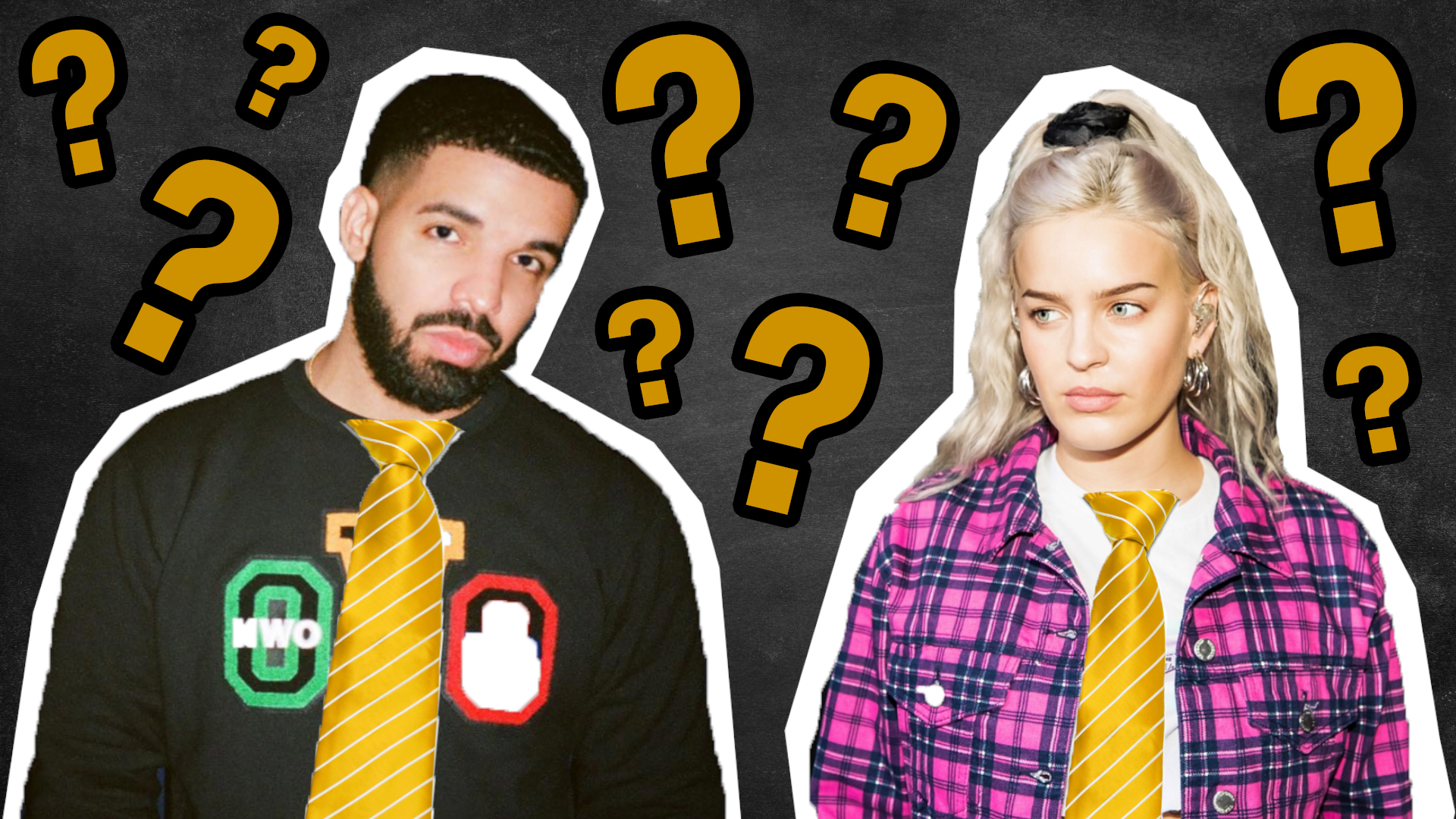 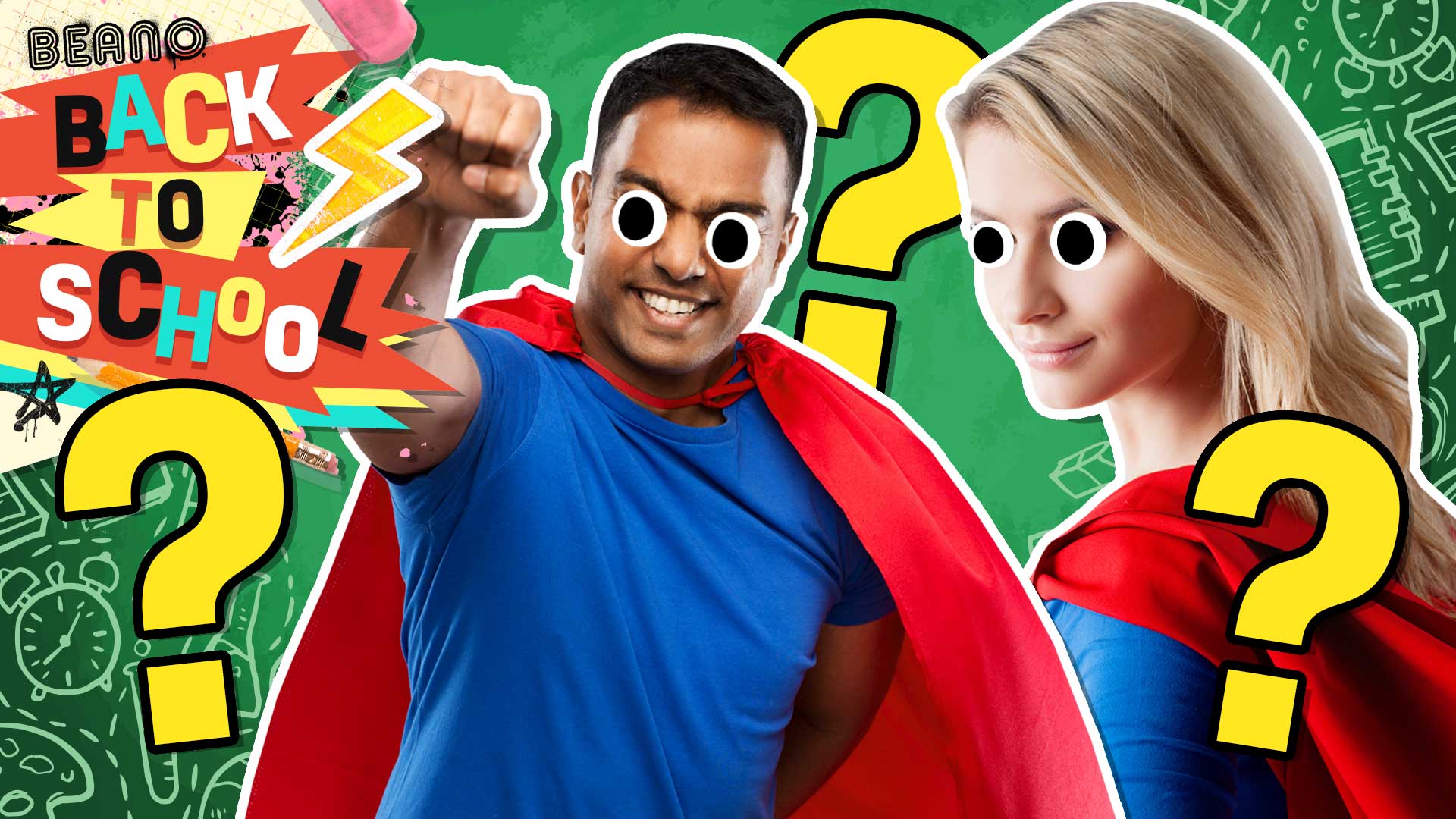 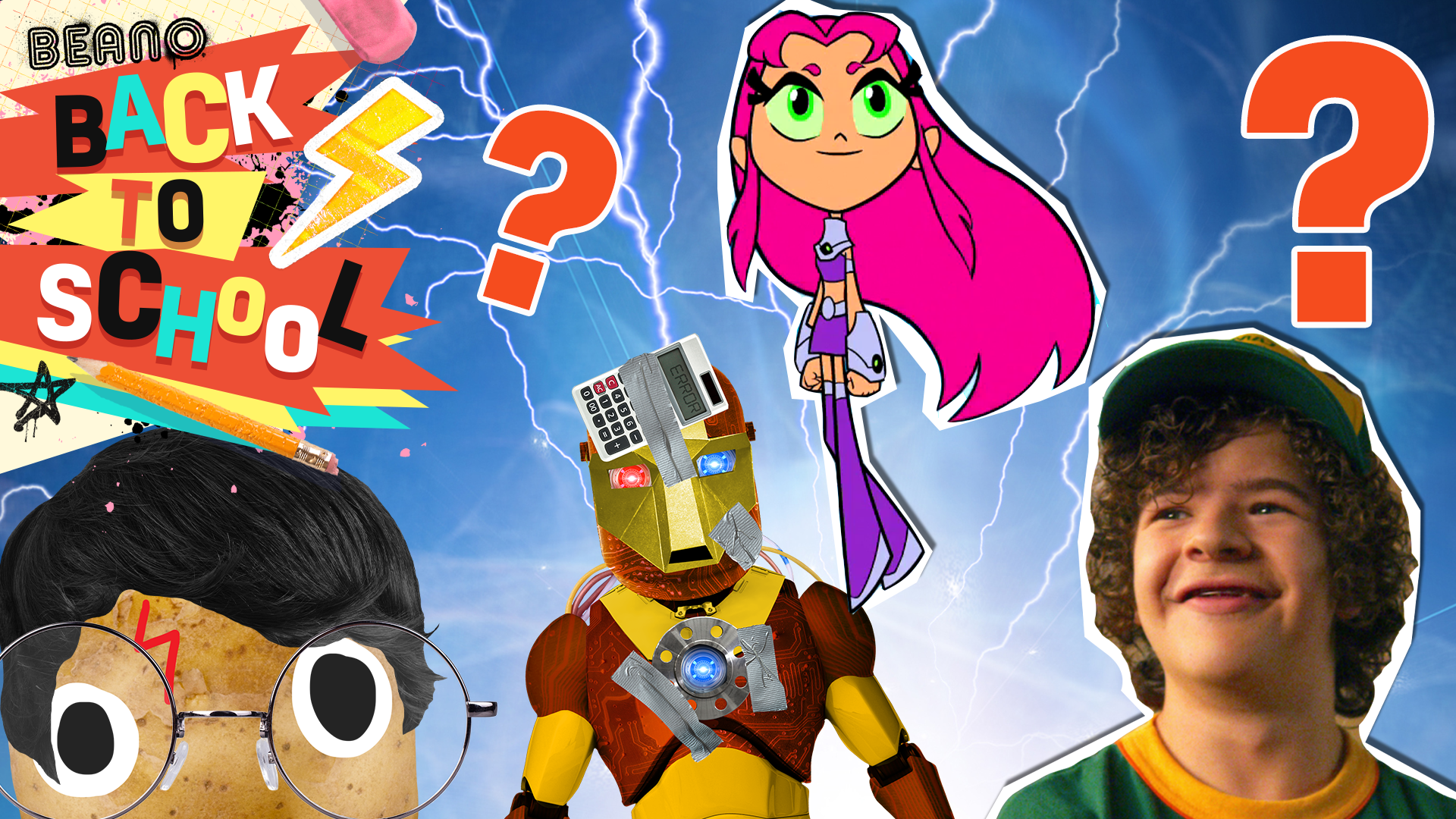 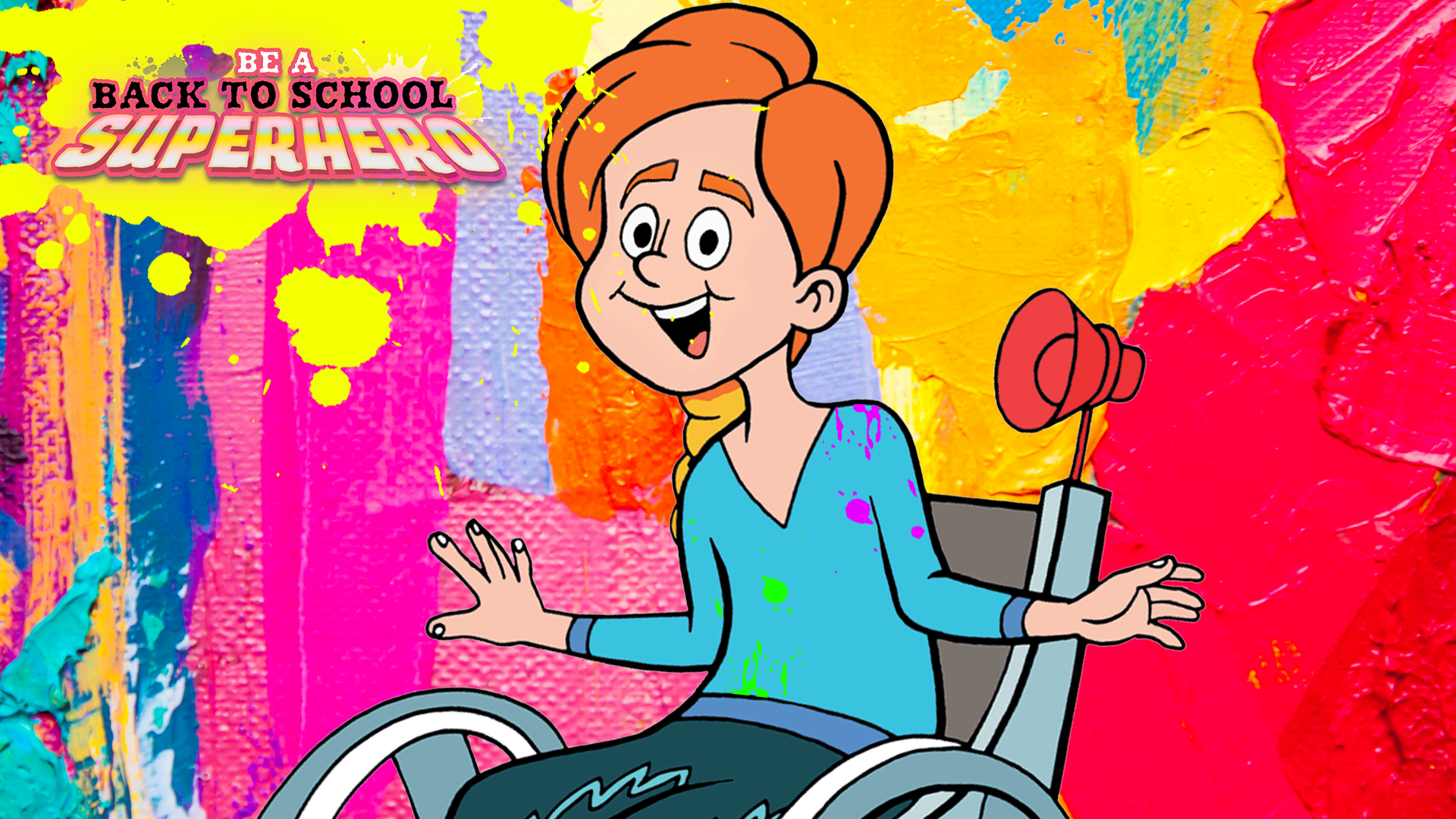 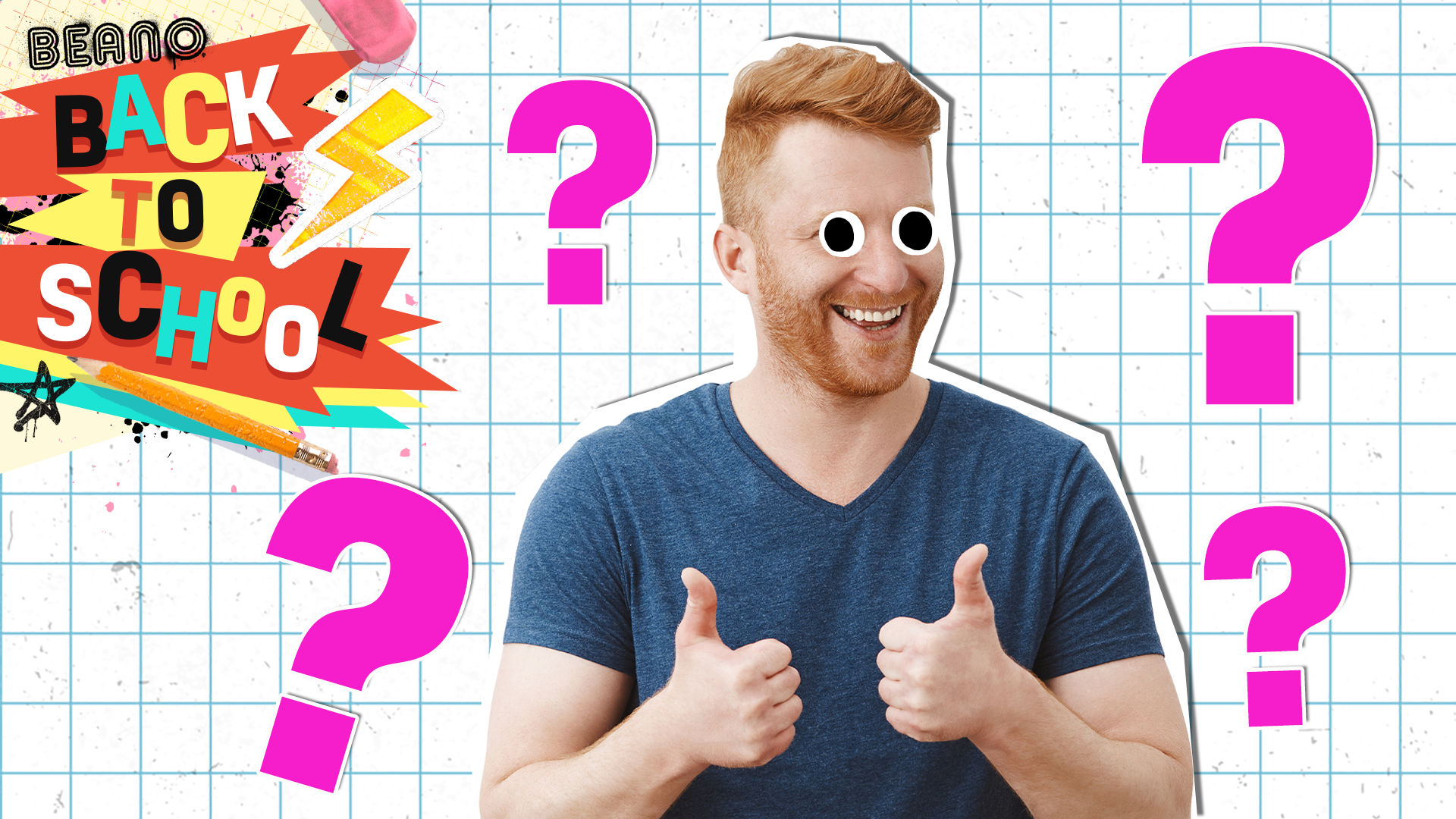 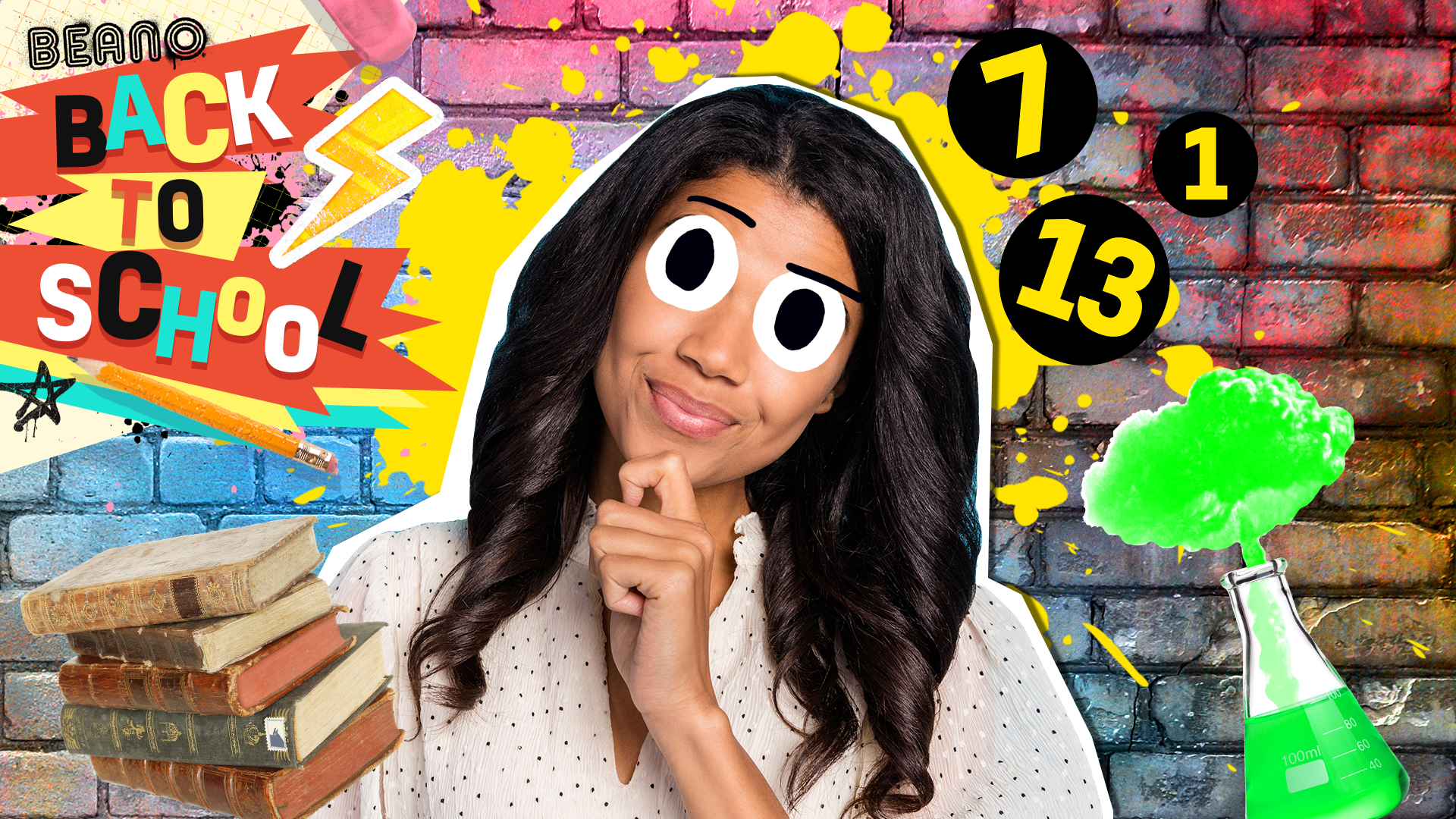 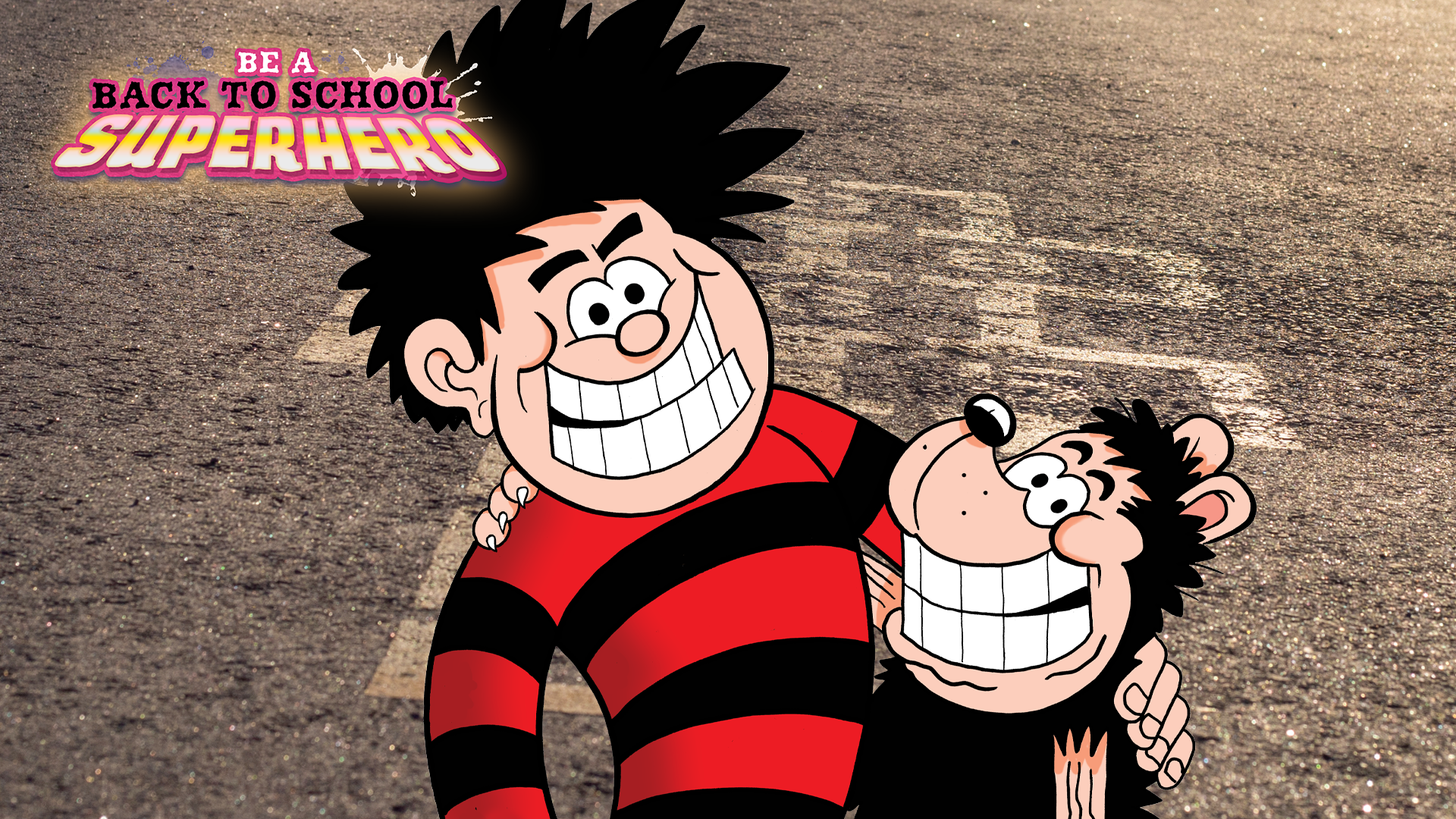 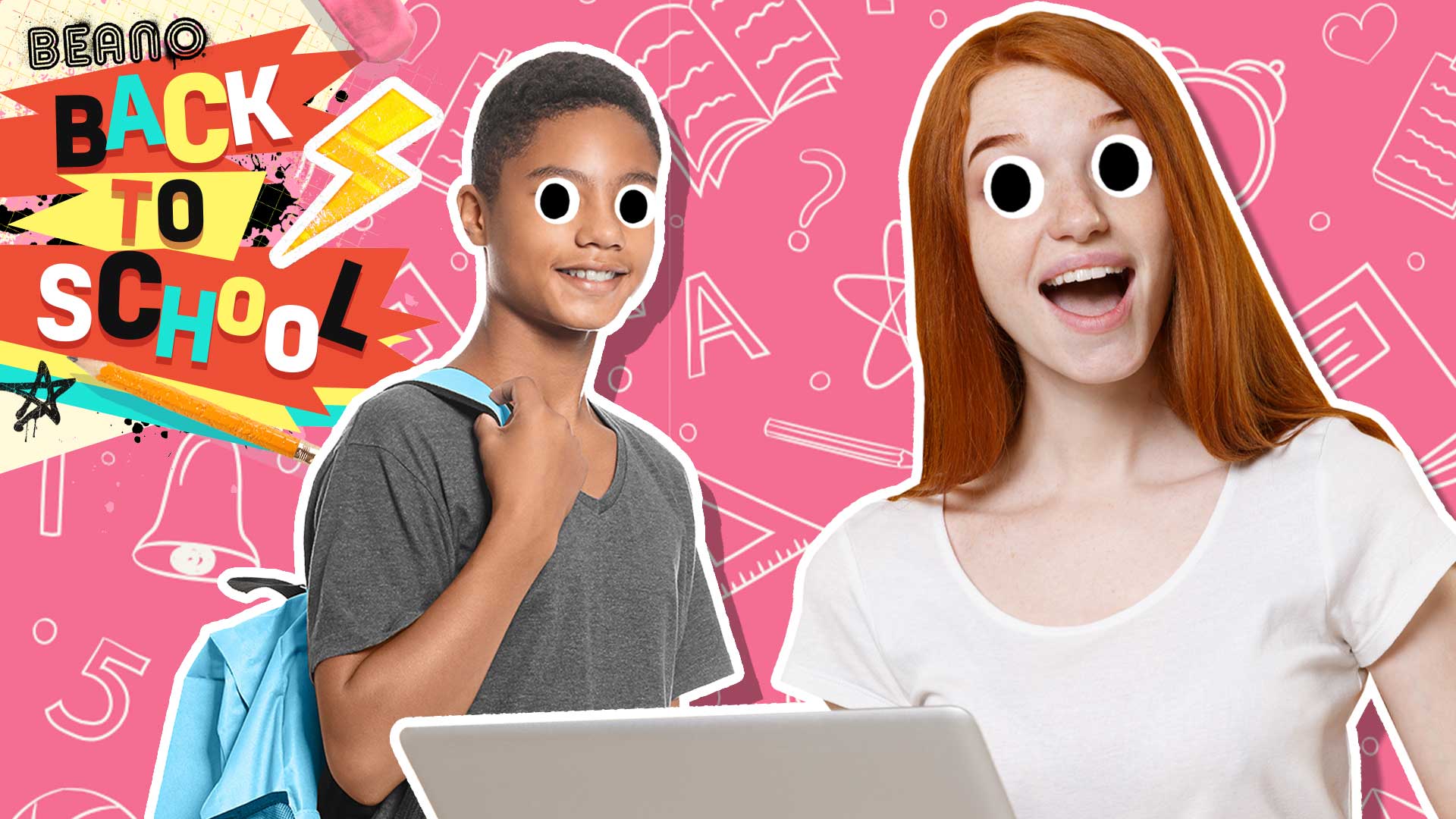 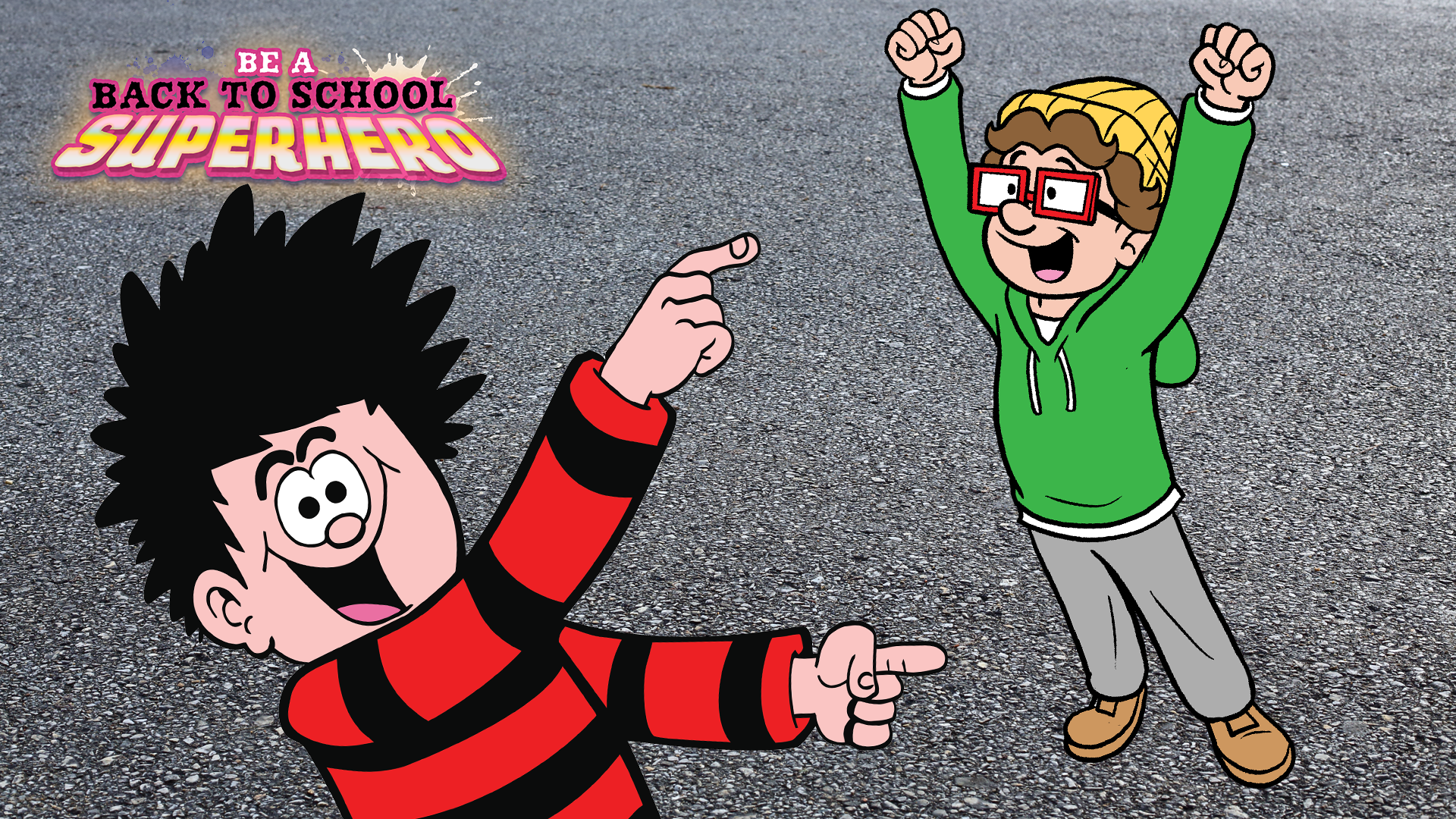 Beano's Back To School Guide To: Making Friends 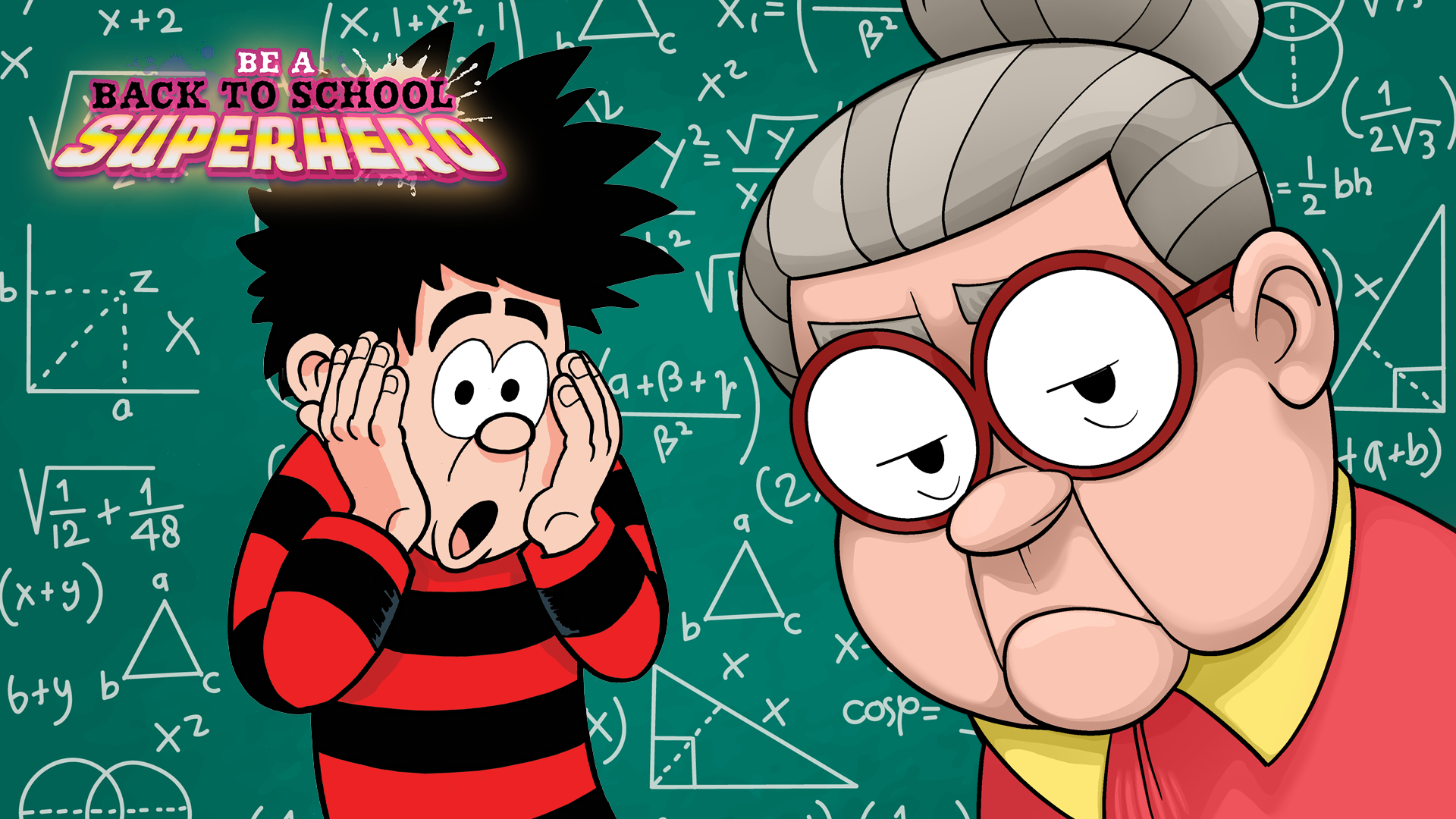 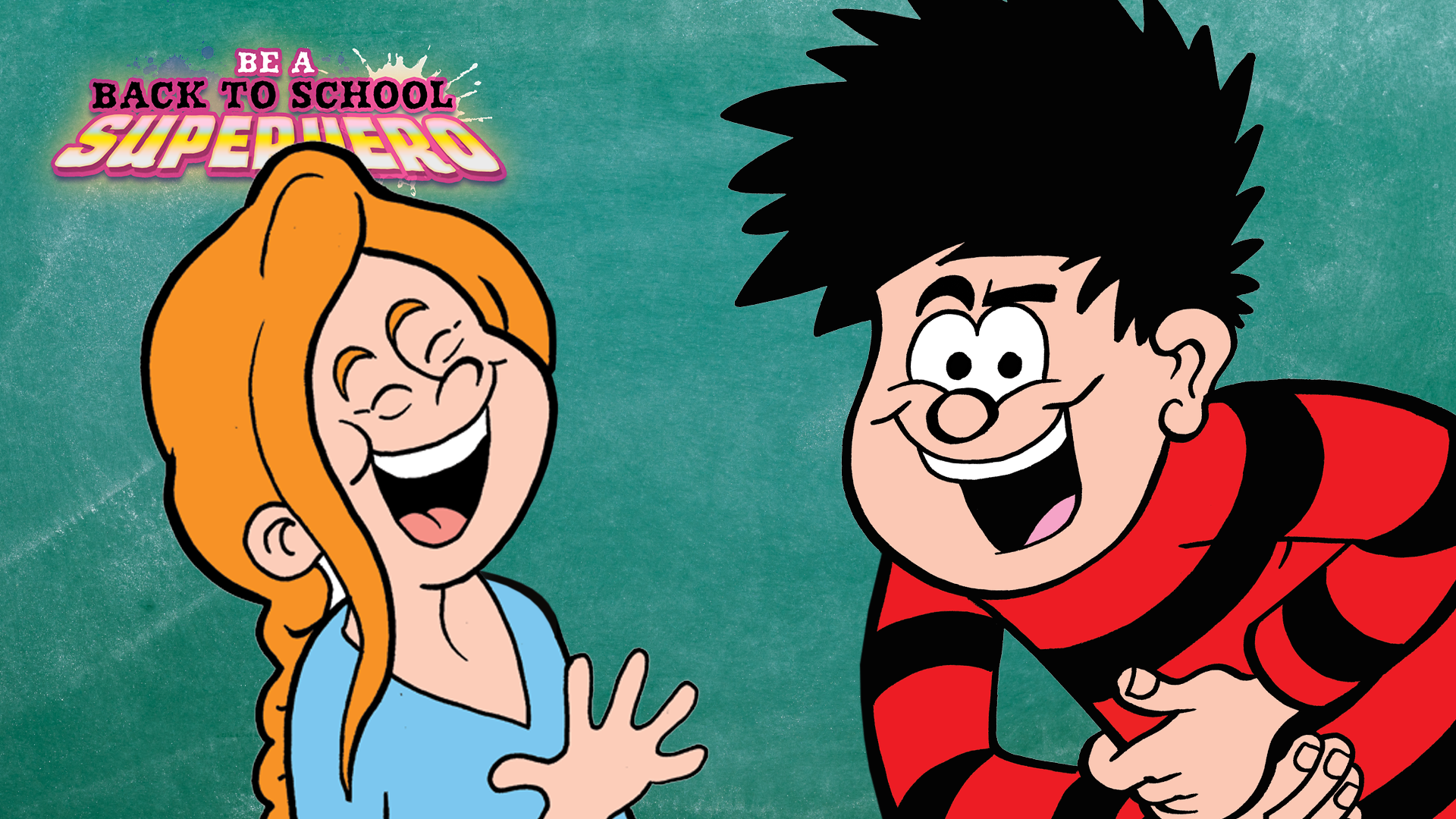