Save The World With Lols!

From the best protest signs to green memes, improving the planet can be a funny business!

People like Greta Thunberg are making grown-ups aware of the importance of climate change, but it doesn't need to be a serious business.

There's loads of ways to save the world - with lols.

Just check this lot out! 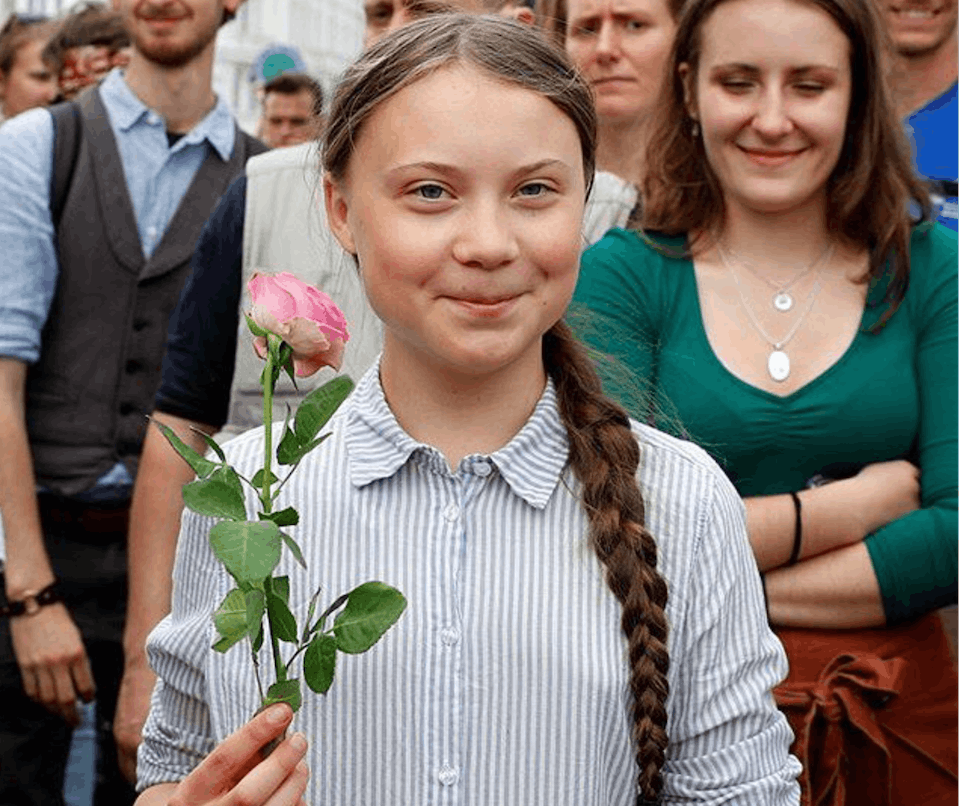 Just One Tree day is a chance to ditch the school uniforms and raise cash to plant trees! Saving the planet and wearing your own clothes - what's not to like? It's a national non-uniform day when kids are encouraged to bring in £1 to plant a tree and help reforest the planet - search for Just One Tree for more info on how to get involved. 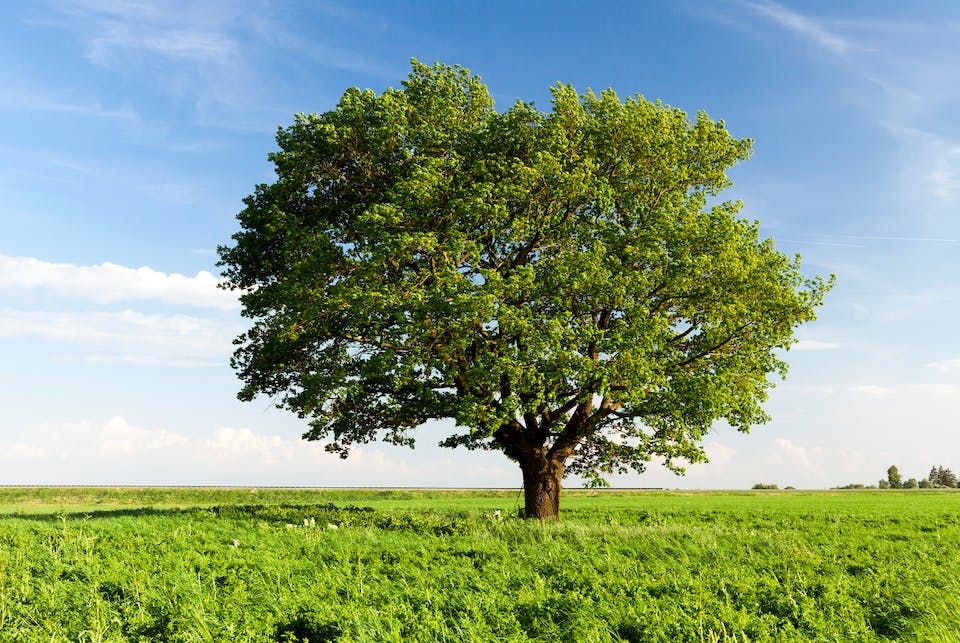 How do you find Will Smith in the snow? Look for the fresh prints, of course! But a warming climate isn't good for Will Smith or Will Smith jokes, so it's important to keep the world cool. Unlike Carlton's dancing. 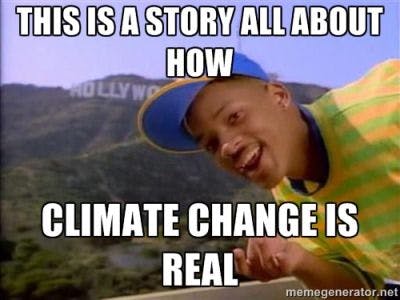 Say it with signs!

Write your feelings on a placard and tell people what you're thinking. Even very small signs count! 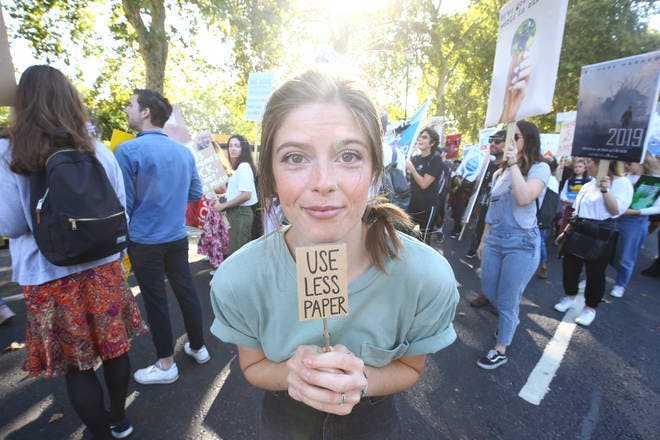 Star Wars Jedi master Yoda uses the Force to defeat the Empire - just like we can use the force (of recycling) to combat the climate crisis! 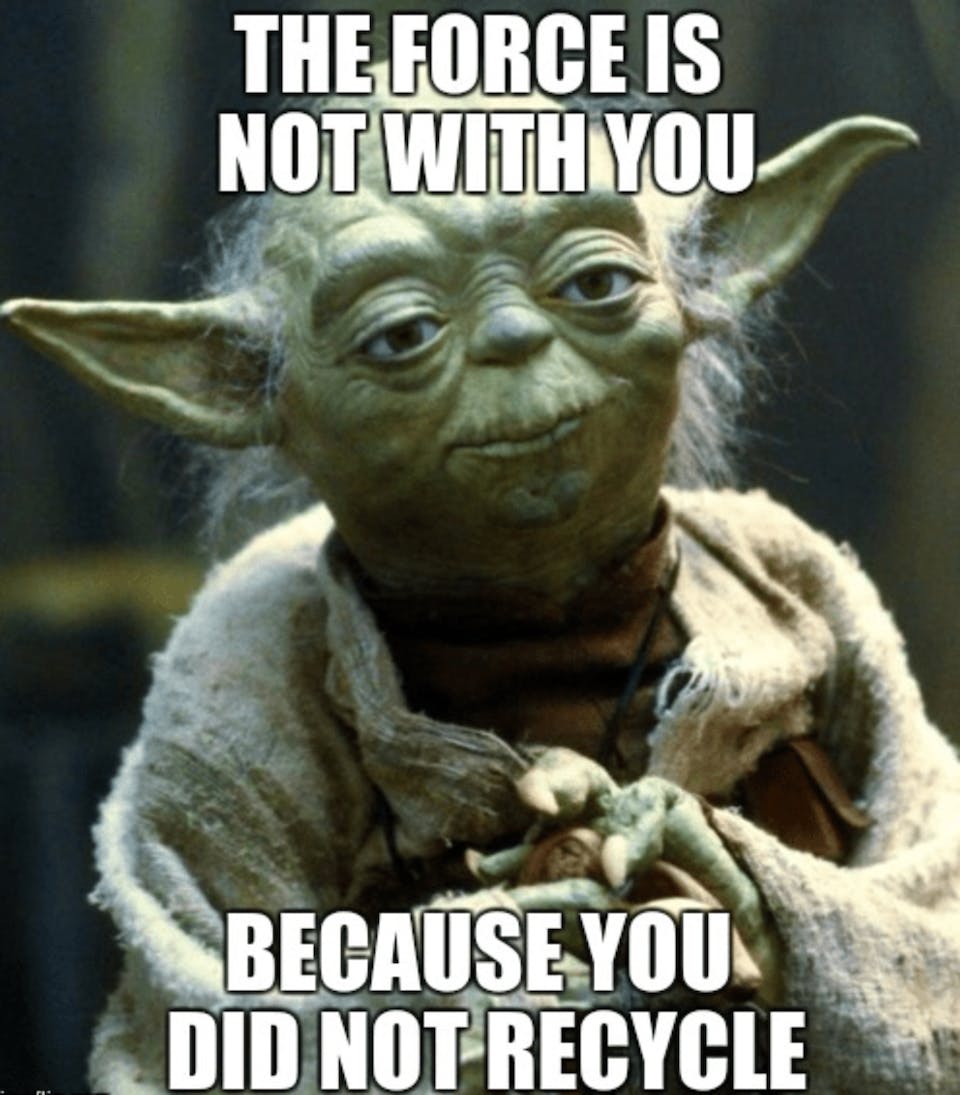 Believe or not, some things are worse than homework. Yeah, right, who knew? But with climate change protest posters, you can really get your message heard! 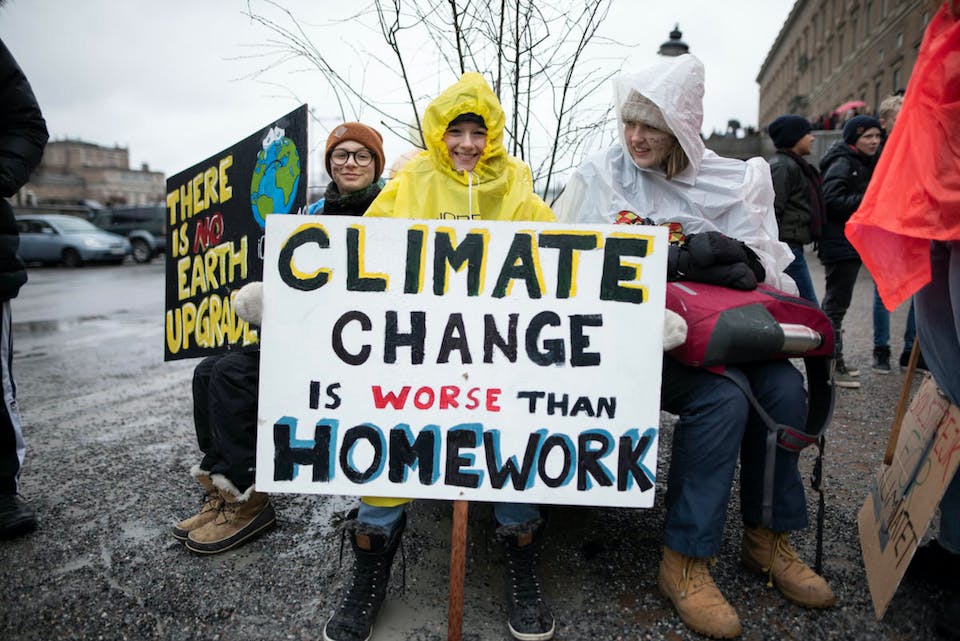 Meme what you say

Sometimes it's easier to get your point across with pictures instead of words. If you can't say it - meme it! 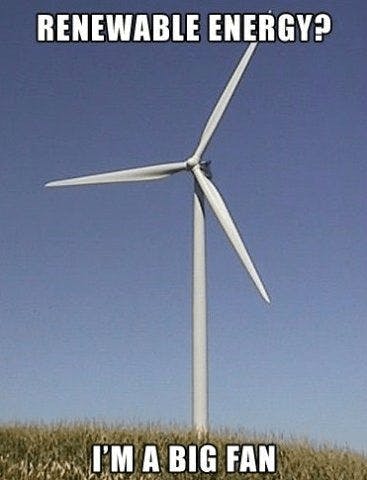 If the planet can't speak for itself, it needs you to help out - so whatever your message is, write it down big and say it loud! 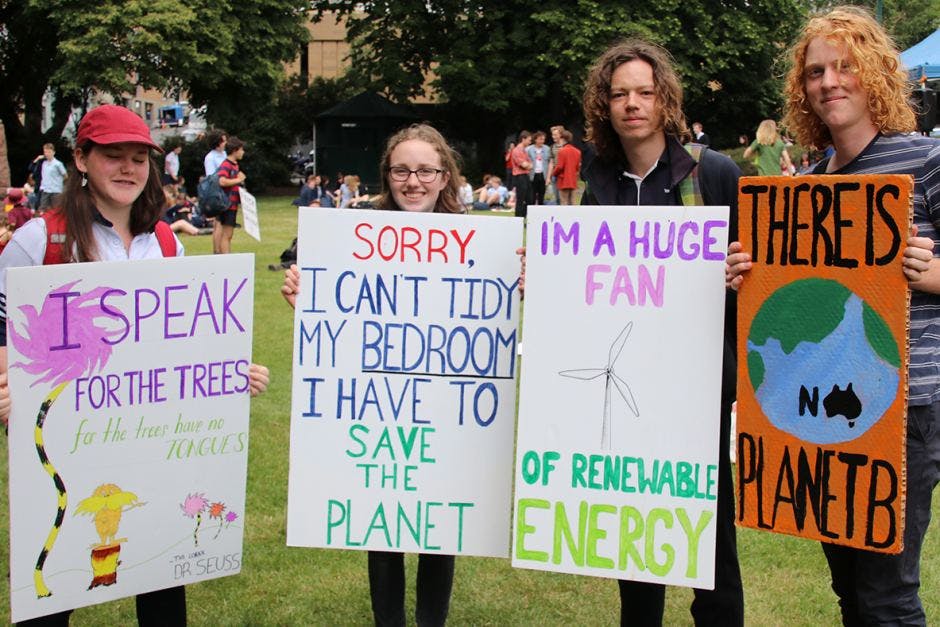