Dennis & Gnasher Unleashed! Series 1 - - Did YOU Spot These Top 10 Secrets?

Were you able to pick up all the references to these famous films?

Ralf, Prankmaster General and caretaker of Bash Street School, holds his hand out to Dennis, and says "The Prank Force is strong with you. Your father has it. Your grandmother has it".

Sound familiar? A little bit like the trailer for Star Wars: Episode VII? 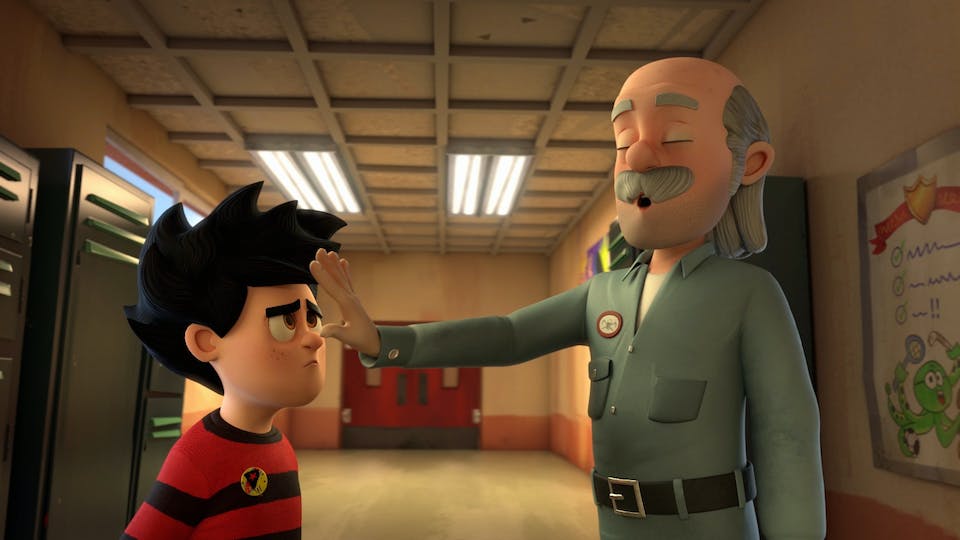 9: Night of the Living Veg

This episode has loads of references to classic zombie films - lots of  squeamish viewers beware! Night of the Living Veg is episode number 8, but it's number 1 in terms of blam-tastic jump scares! 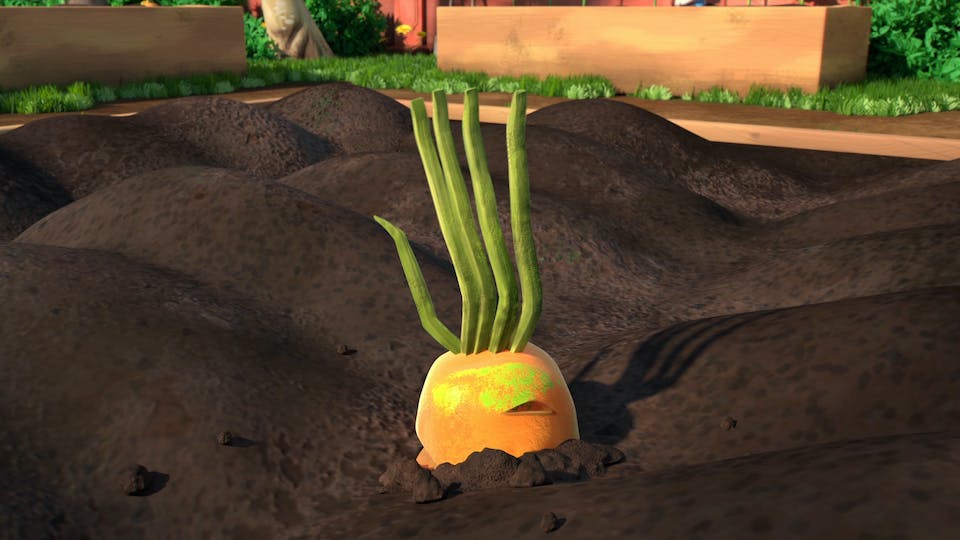 8: Back to the Future

Between Dennis's earth-shattering wall of sound, the lightning-powered time-travel, and the professor standing up on the town hall, there is a lot in common with this 80's classic!

Episode 22: Red and Black to the Future, is a bite-sized time travel adventure, with a soundtrack that's almost as catchy. 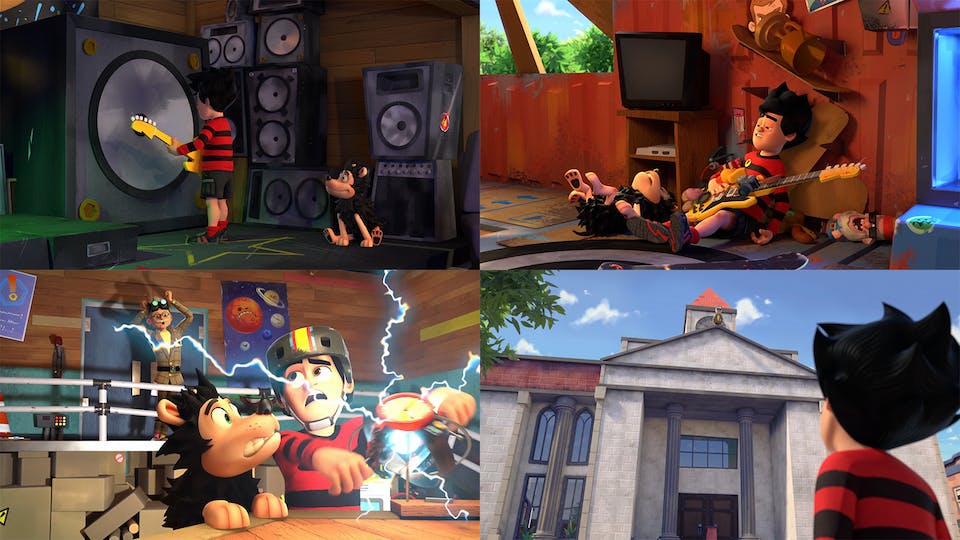 Dennis and the gang have to come up with their own Menacing "Fang-tom" to fend of Walter from destroying the Den.

There aren't many Star Wars references in this one though - and certainly no double-bladed lightsabers though!

Check out Episode 31: The Fangtom Menace to see what we mean. 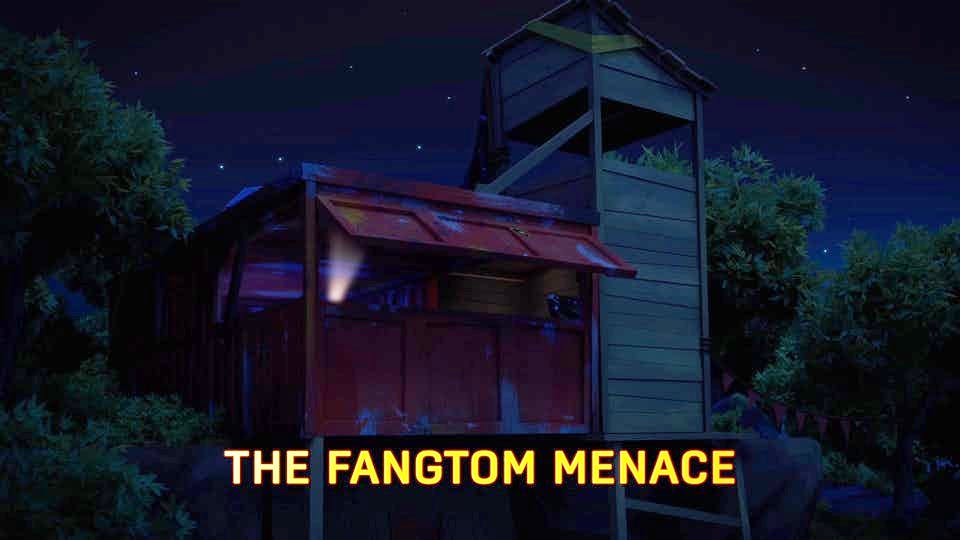 6: Raiders of the Lost Ark

You just might recognise parts of the first Indiana Jones film, where the heroic sweetie hunter escapes from a giant rolling jawbreaker, dodging poison flying saucers! 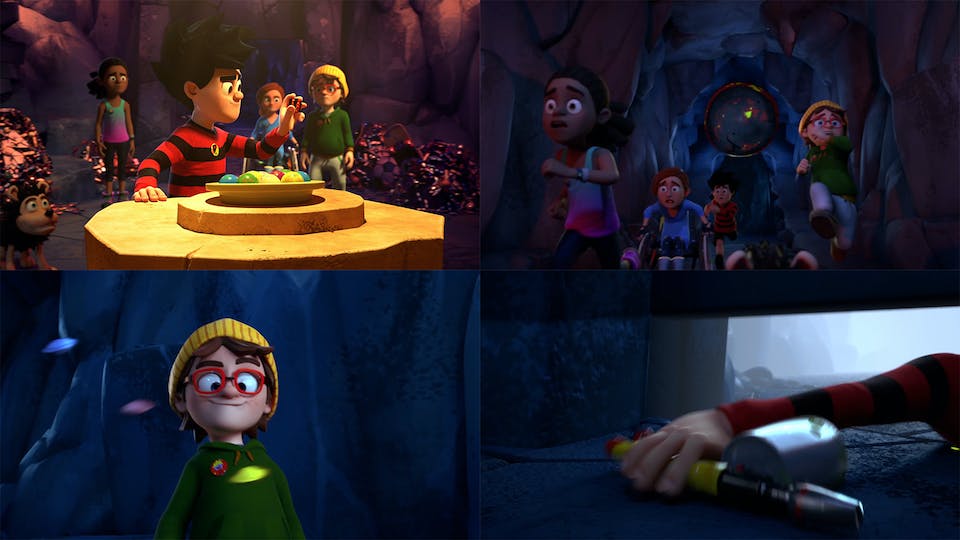 Superman, Batman, Spiderman; Paul is better than them all!

Episode 15: Super Paul has references to all the great hero origin stories. Between the classic costume, "potato signal", and expertly illustrated origins comic, who needs to see the next Marvel film? 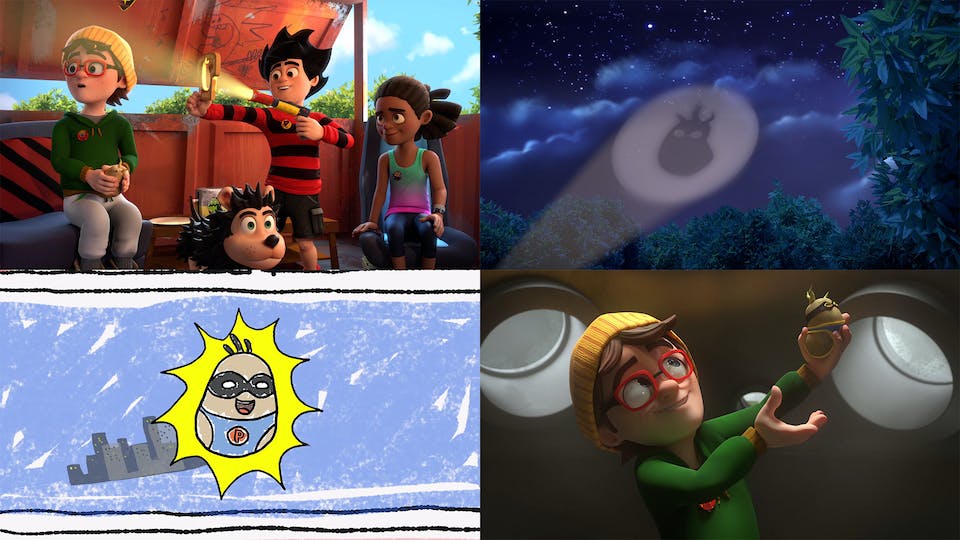 Jurassic Bark is Episode 17 of Dennis & Unleashed! and introduces Gnashersaurus Rex (Or G-Rex, to his pals). 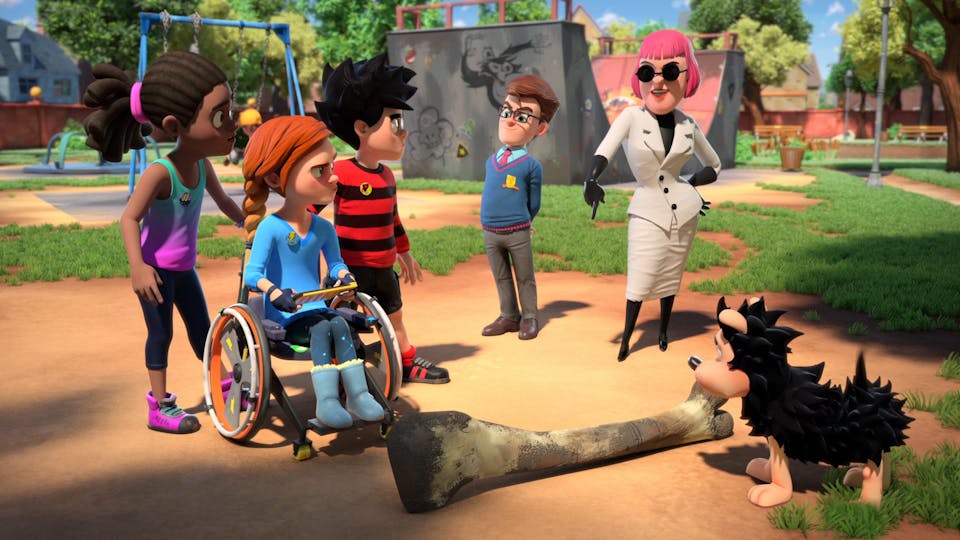 The sequel to Jurassic Park gets its own Beanotown spin! Welcome the Lost World, the home of everything that gets lost!

Of course, that includes a Gnashersaurus Rex.

To find out what happens, check out Dennis & Gnasher Unleashed! Episode 47: Get Lost! 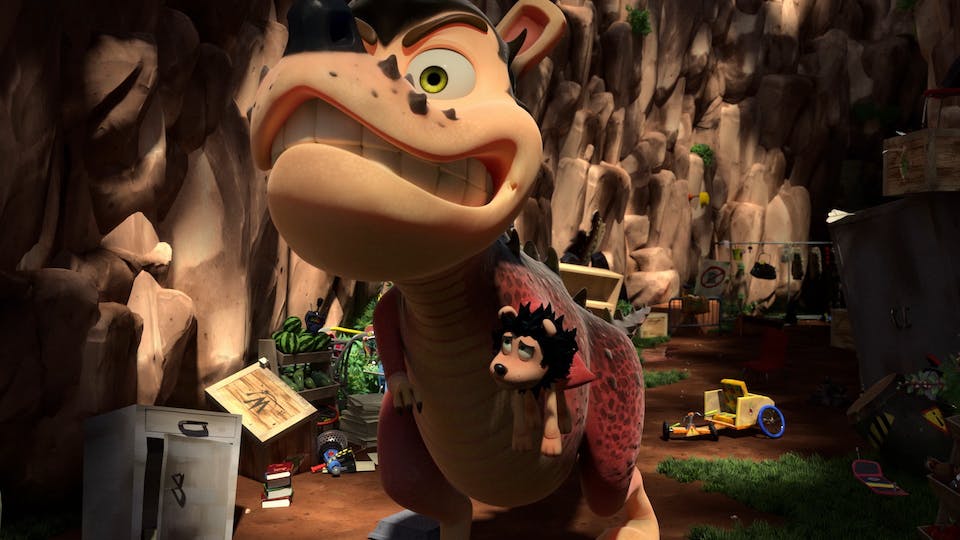 When our heroic treasure hunters stumble across clues from the past, they go on a journey!

But to find out who gets the gold, you'll have to watch Episode 33: Gnashernal Treasure! 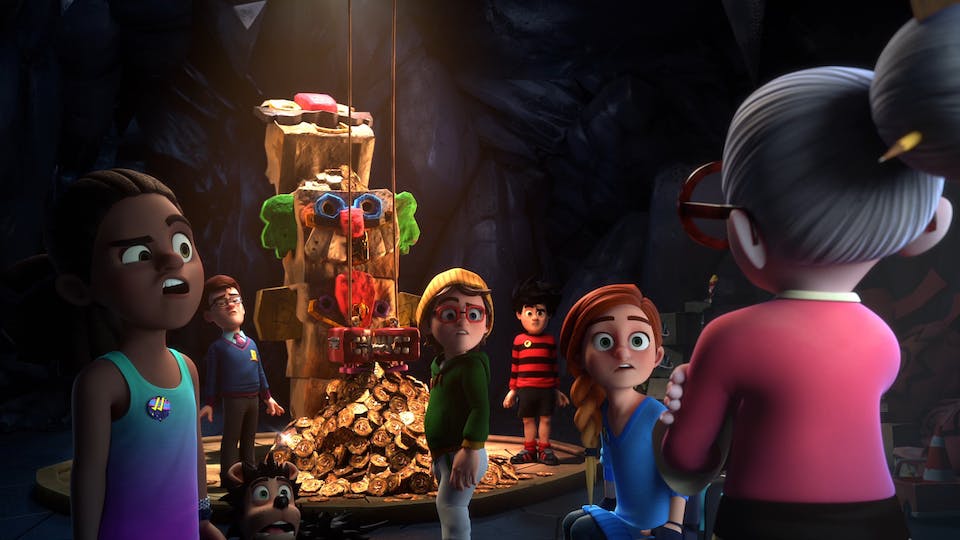 With the stolen map of the enemy's secret battle station, a team of rebels runs through a battle plan to take down the evil empire.

Sound familiar? Well, actually - it's just Episode 29: Dennis TV - but you'll have to watch it first to find out what happens! 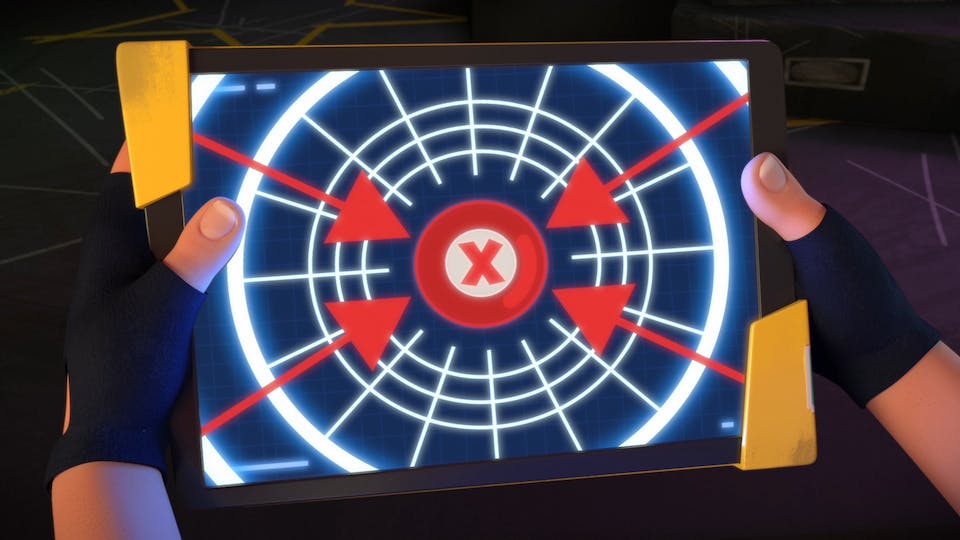