Why is there a Beano Comic in the Doctor Who Teaser?

A teaser trailer for Doctor Who series 11 dropped showing all the new companions - but most importantly it has a Beano in it!

Did you spot it?

The true Whovians among you may already know what's going on, but turns out this wasn't by accident. In the episode The Rings of Akhaten, back when the Doctor looked like Matt Smith, he went back in time to 1981 to spy on his friend Clara's parents (for reasons). Of course, while he was there he couldn't resist picking up a Beano! 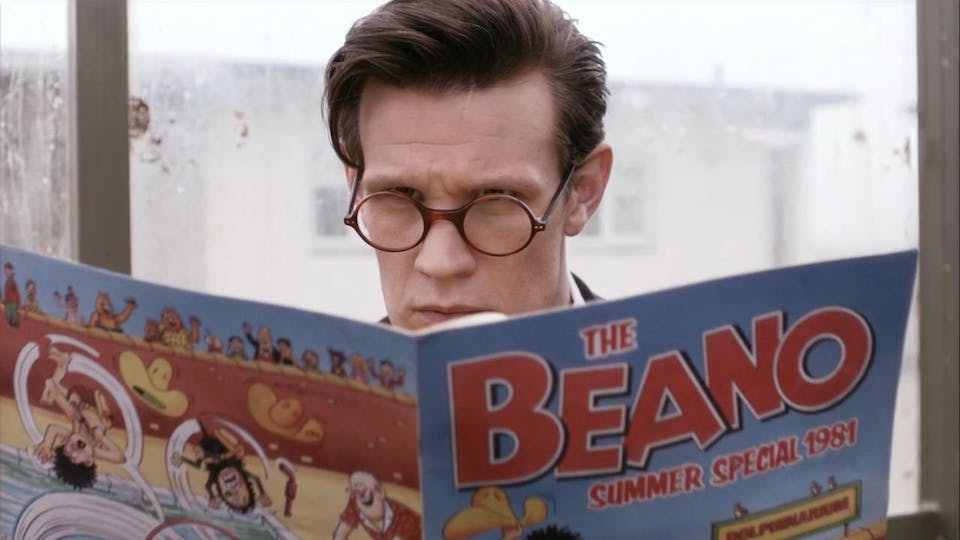 Obviously, he kept a hold of it all the time he looked like Peter Capadli - for some cheeky TARDIS in-flight reading no doubt!

And now she's coming back with the face of Jodie Whittaker, who's passing it on to Bradley Walsh from the Chase! Much better than some boring old newspaper (more like news-POOPER). She's the best!

Doctor Who is coming back on telly in October and it's going to be BRILLIANT!