Series 8 of the Regular Show is on its way to the UK. It's already been in the USA and from the sneak peak we've had, it's going to be epic!

It's called the Regular Show in Space - how much more epic do you think it could get?

Here's what you need to know...

Series 7 finished with Rigby's High School graduation ceremony being interrupted by an urgent call to return to the park. The park employees then find out exactly what the park biodome experiment was really for. Any guesses?

Secrets will be revealed

Every episode will reveal some secrets about our favourite characters. Secrets like Pops might not even be from Earth at all! (This is starting to make sense...) 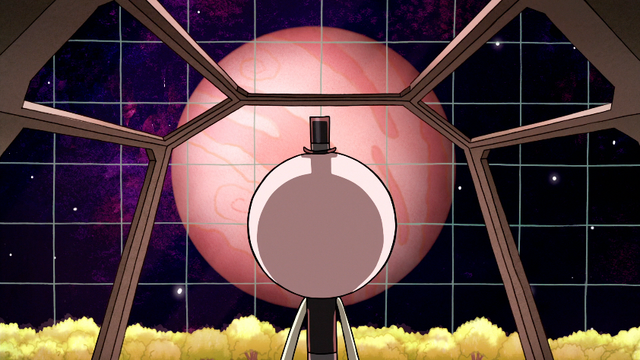 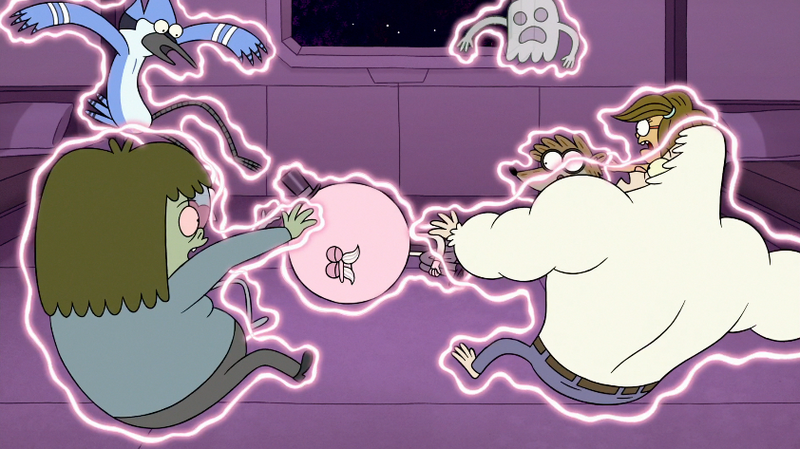 There will be some new faces

And some old friends and enemies may come back too

There will be one big battle at the end!

There's no UK date set so we'll be shaking our screens until then! 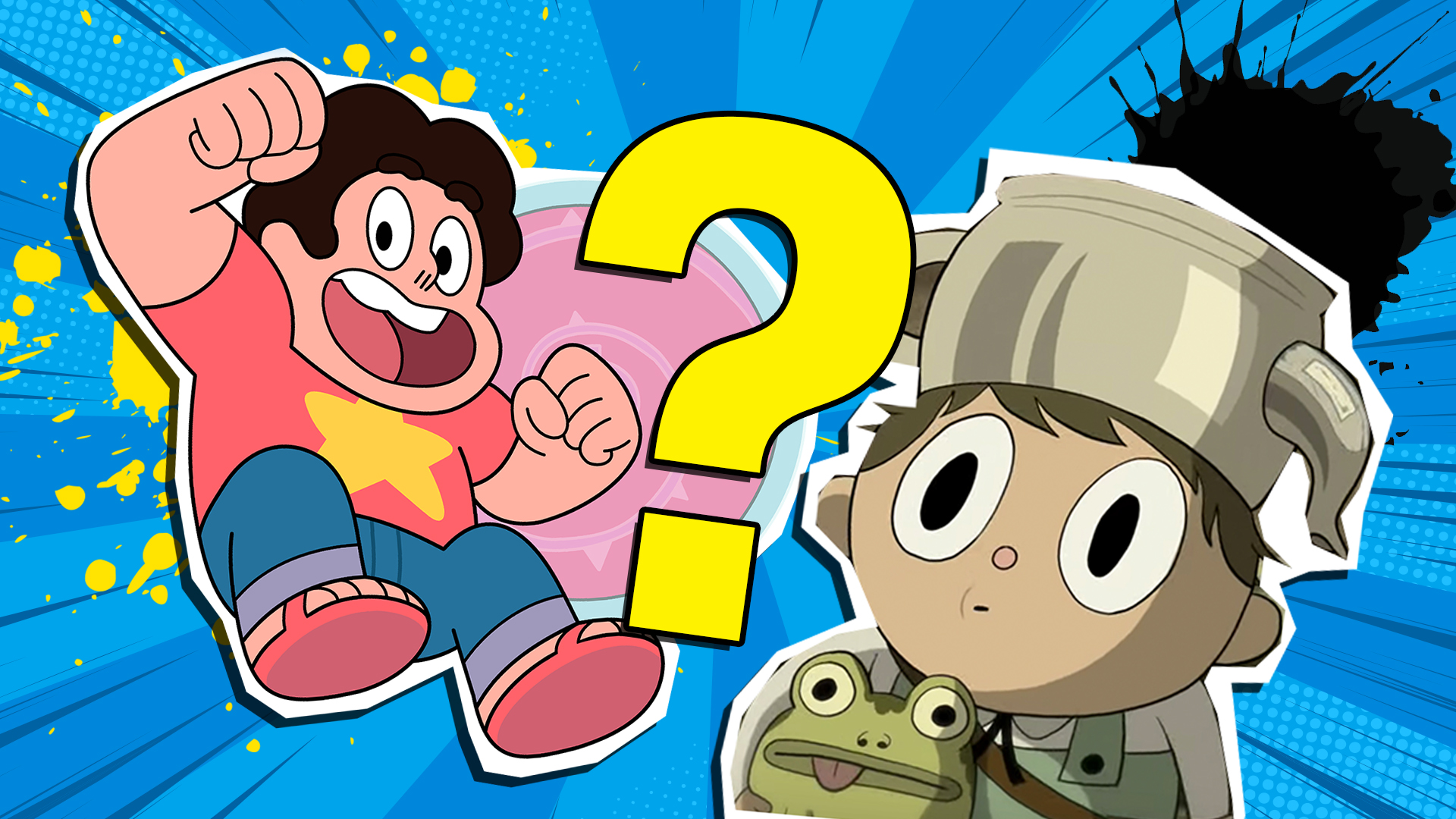 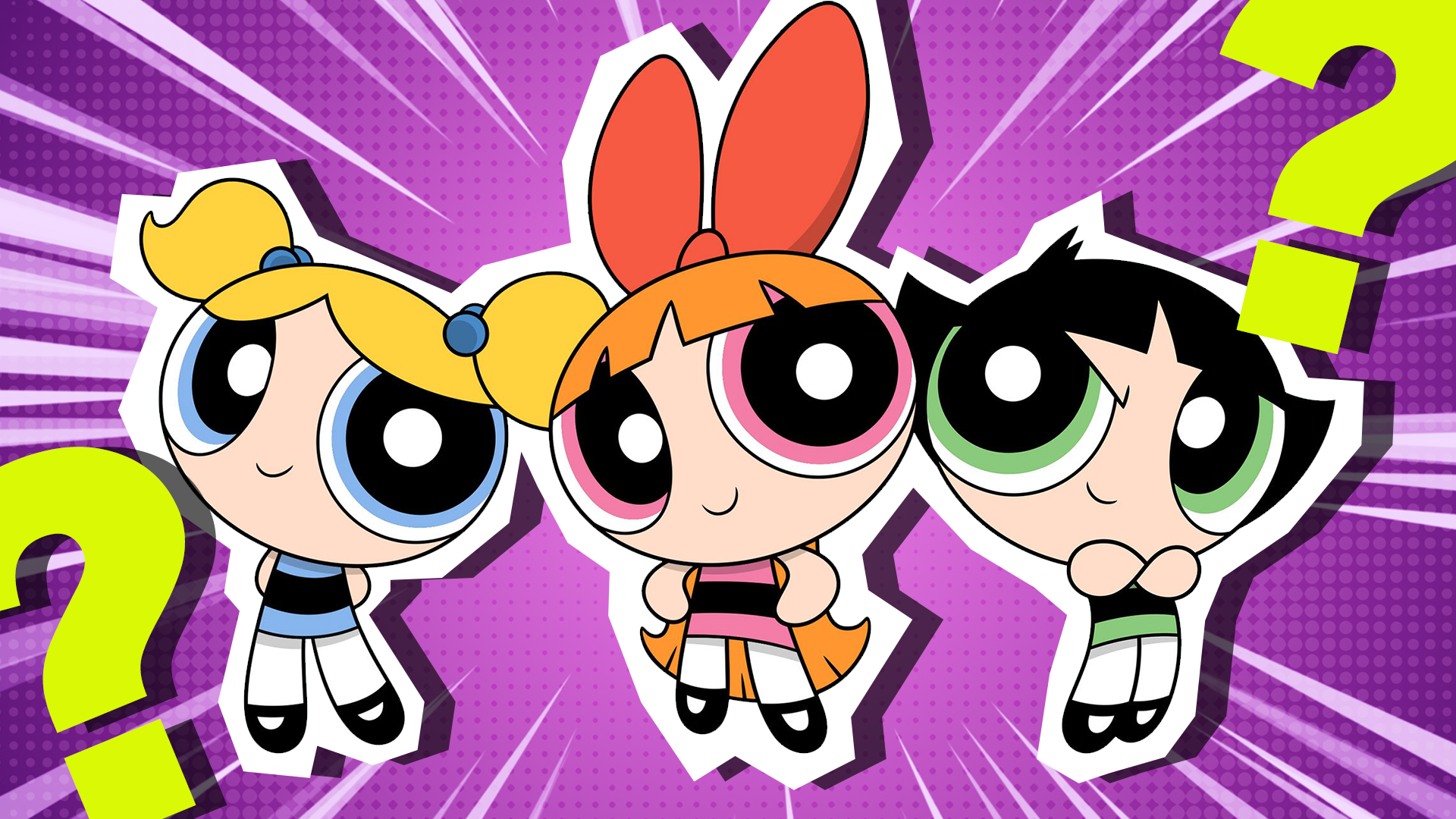 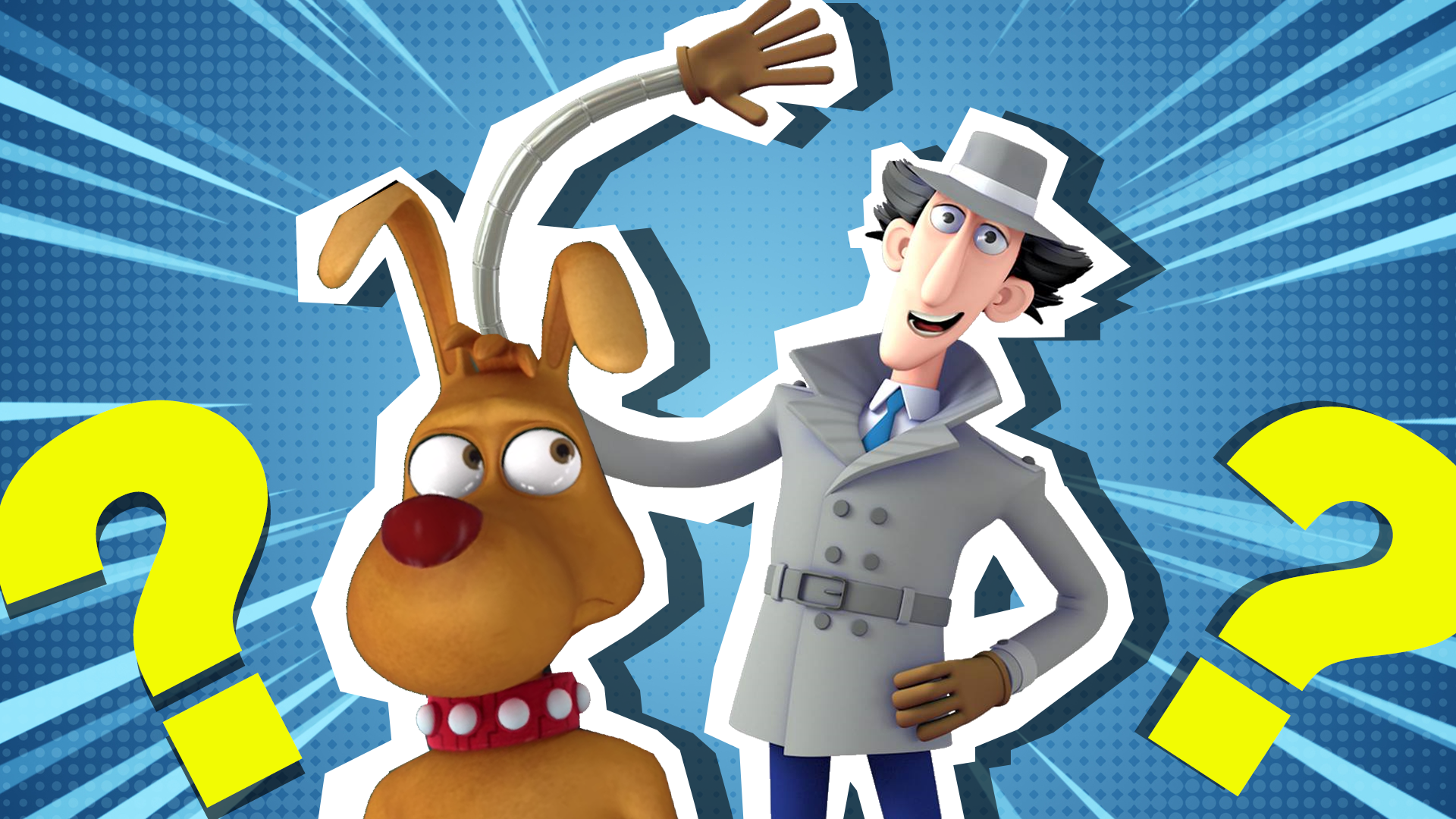 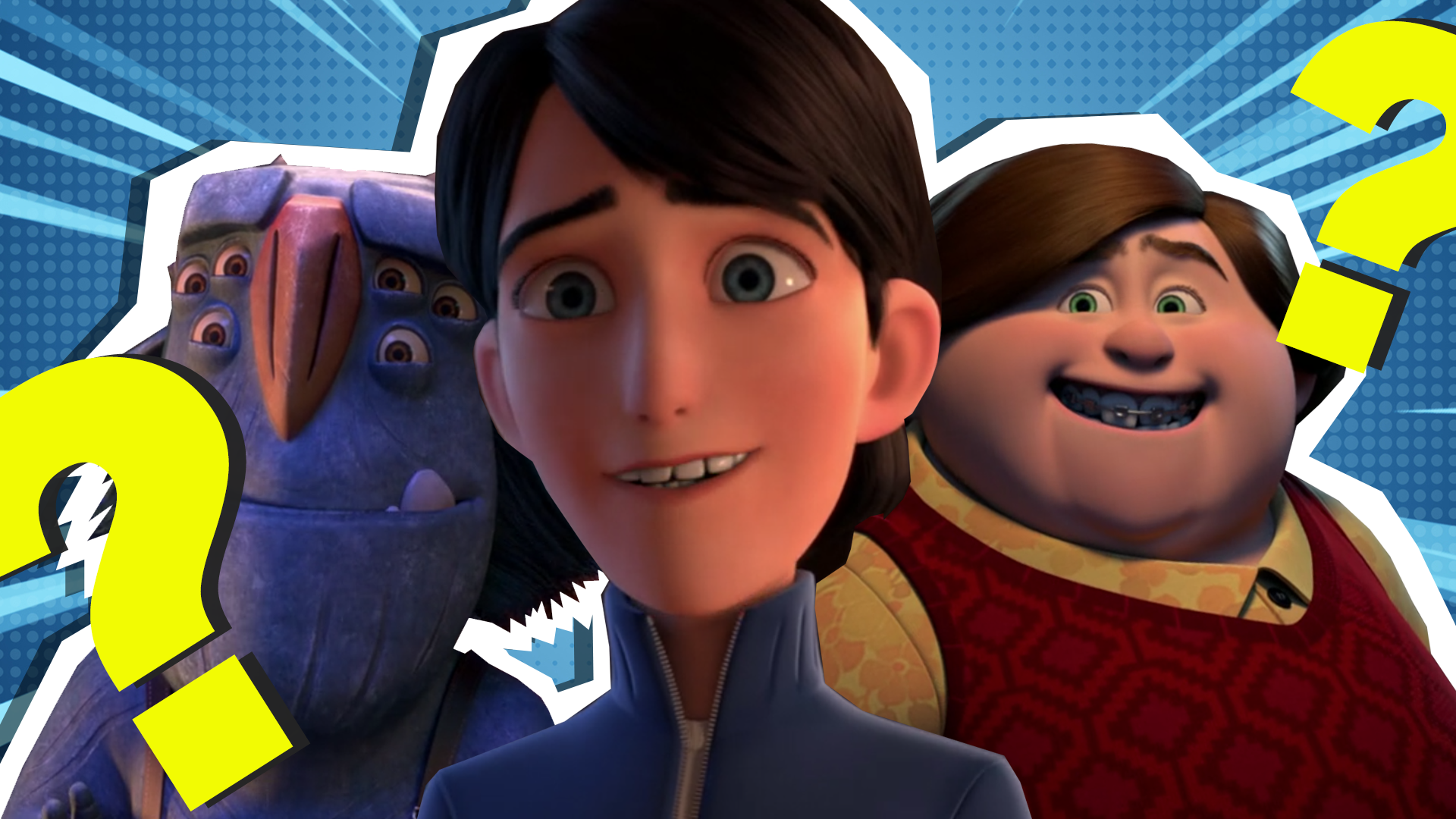 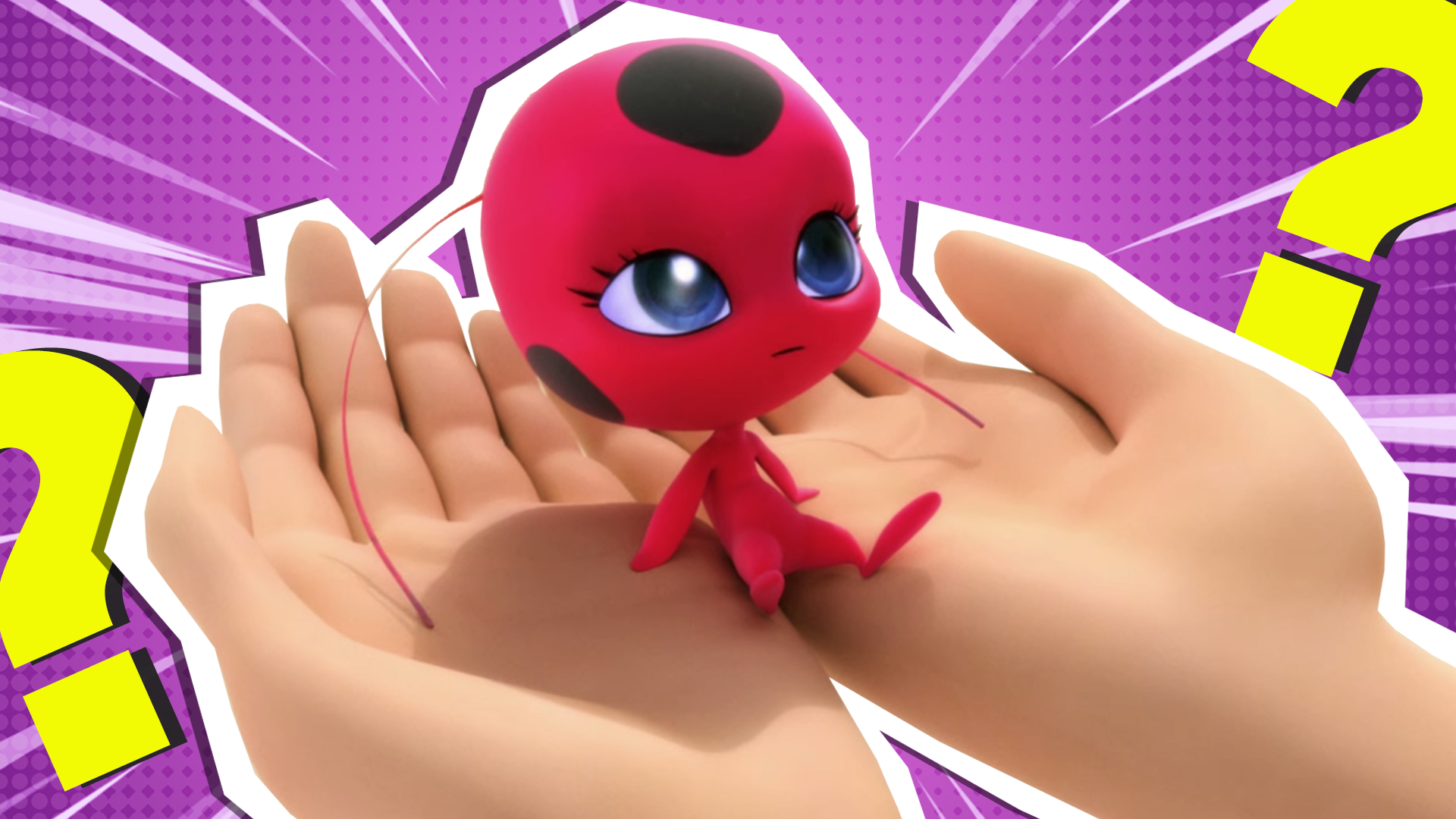 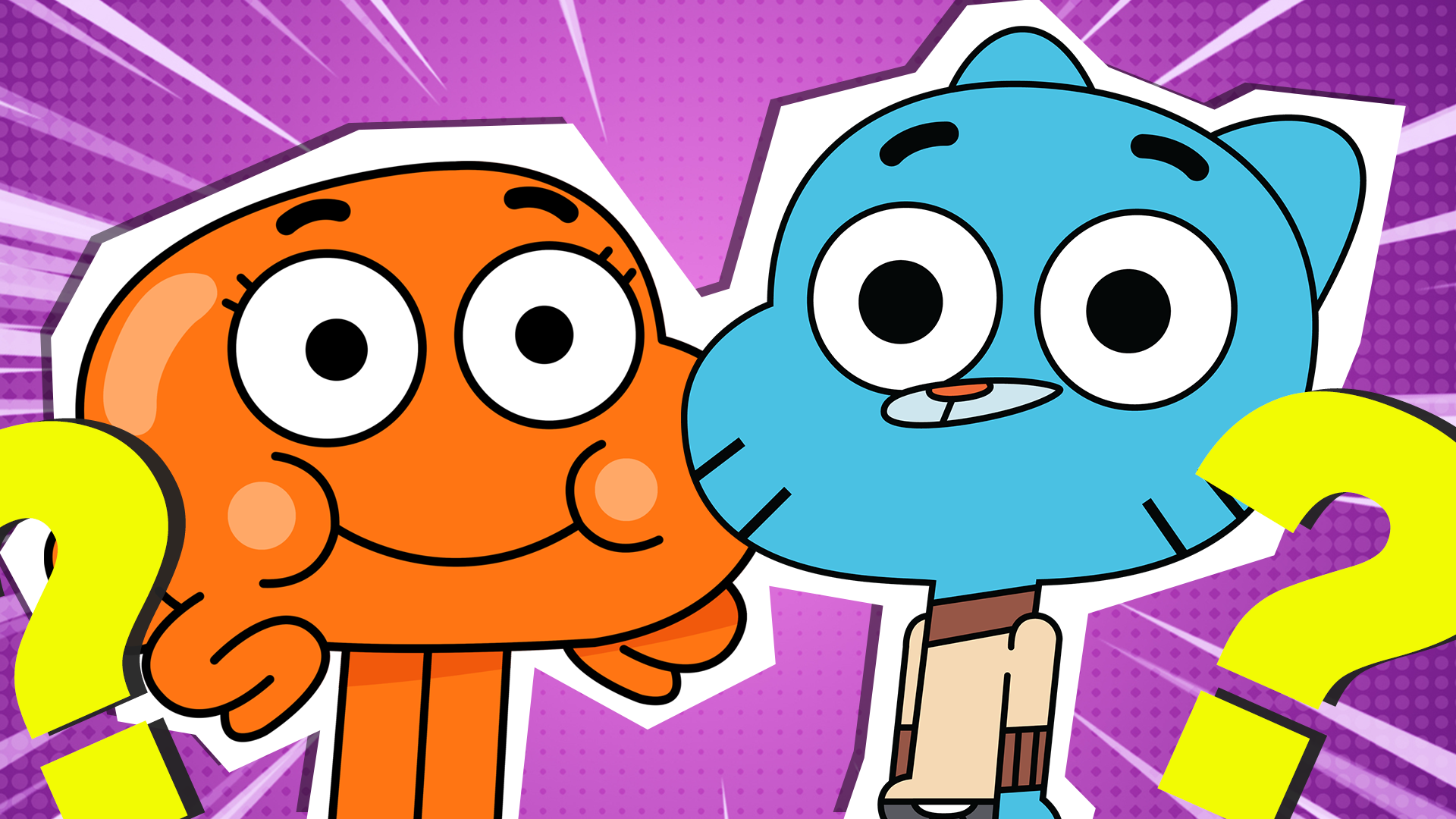 What Gumball Character Are You? 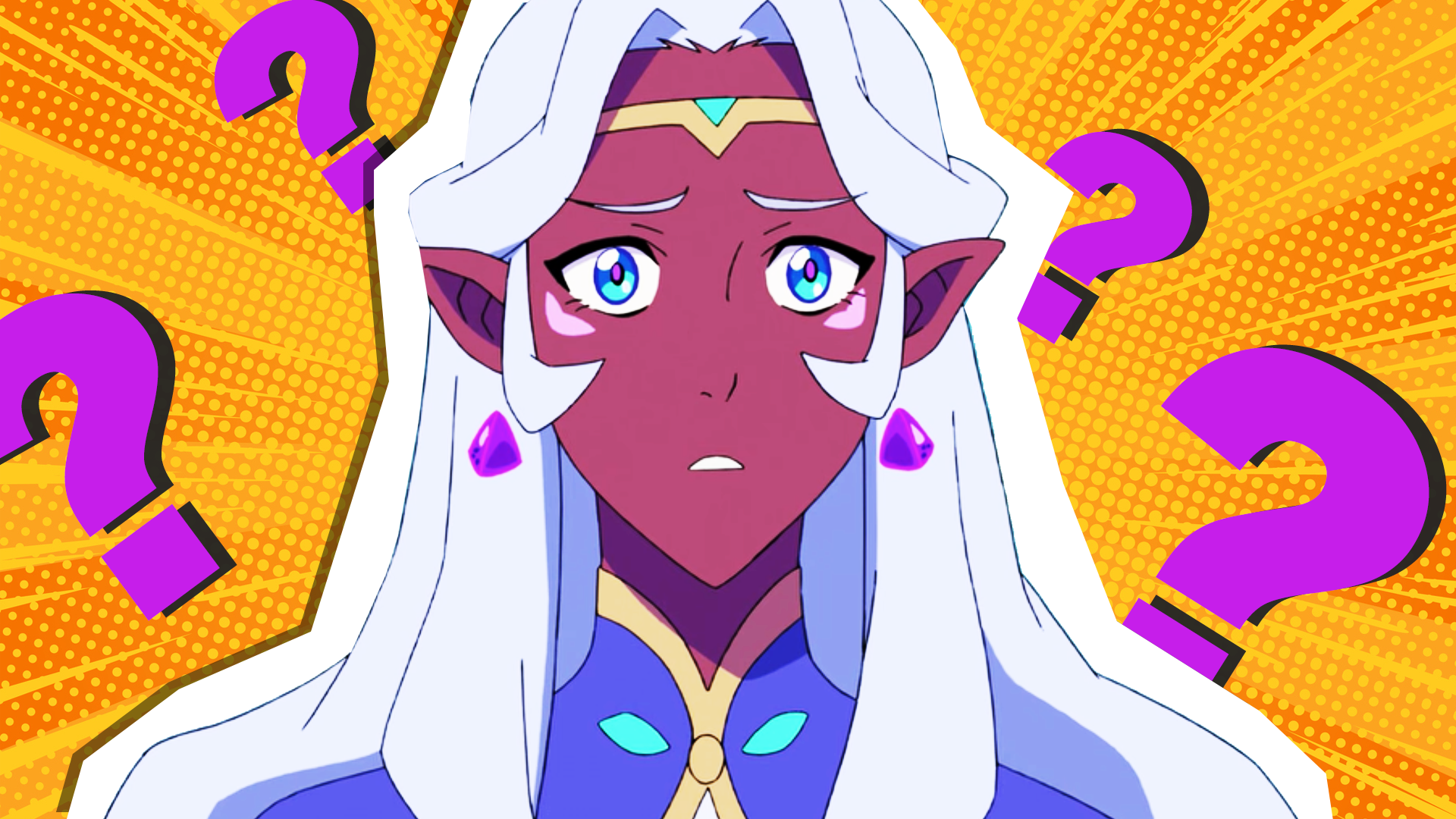 Which Voltron Member Are You? 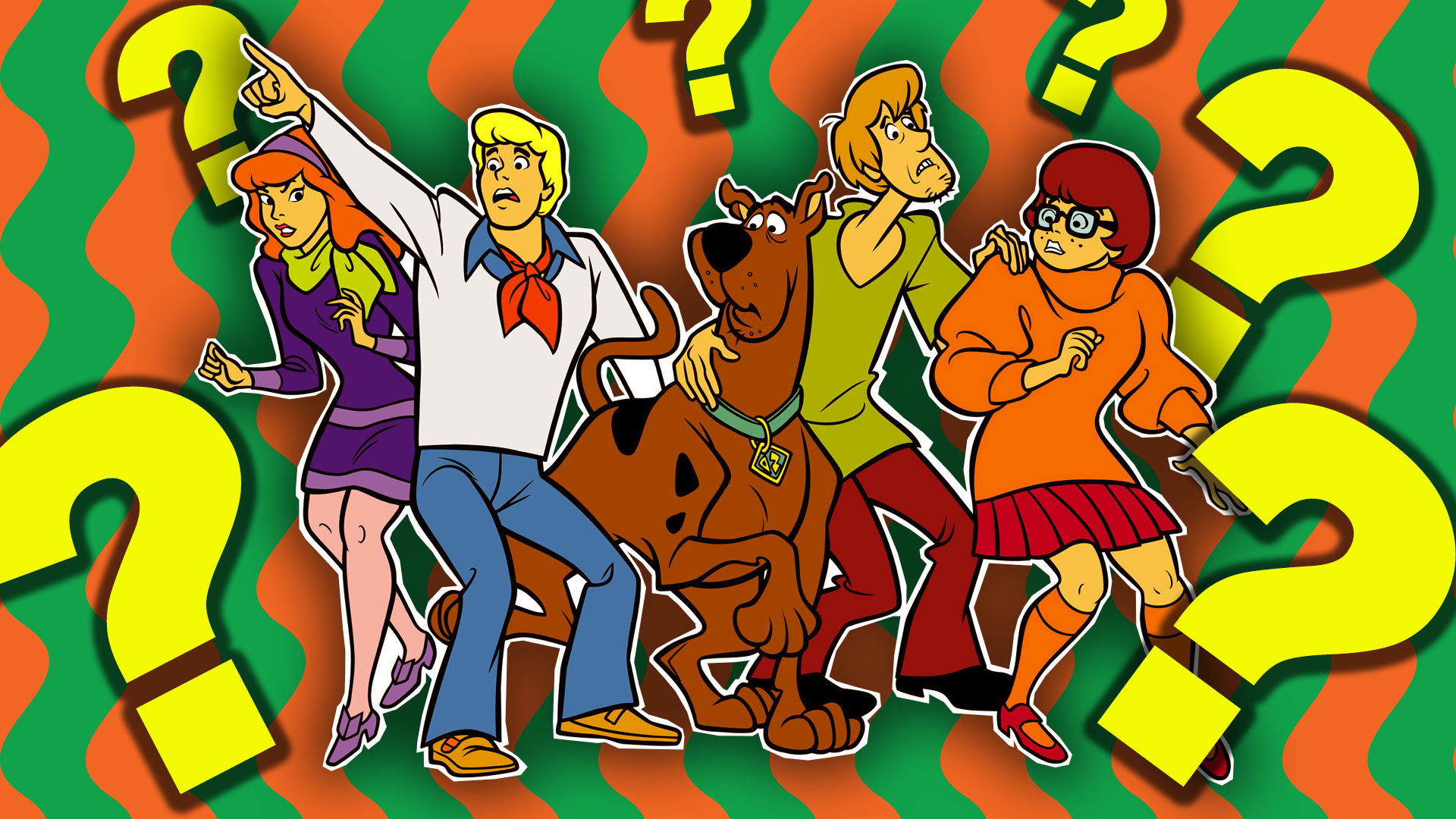 Which Scooby Doo Character Am I? 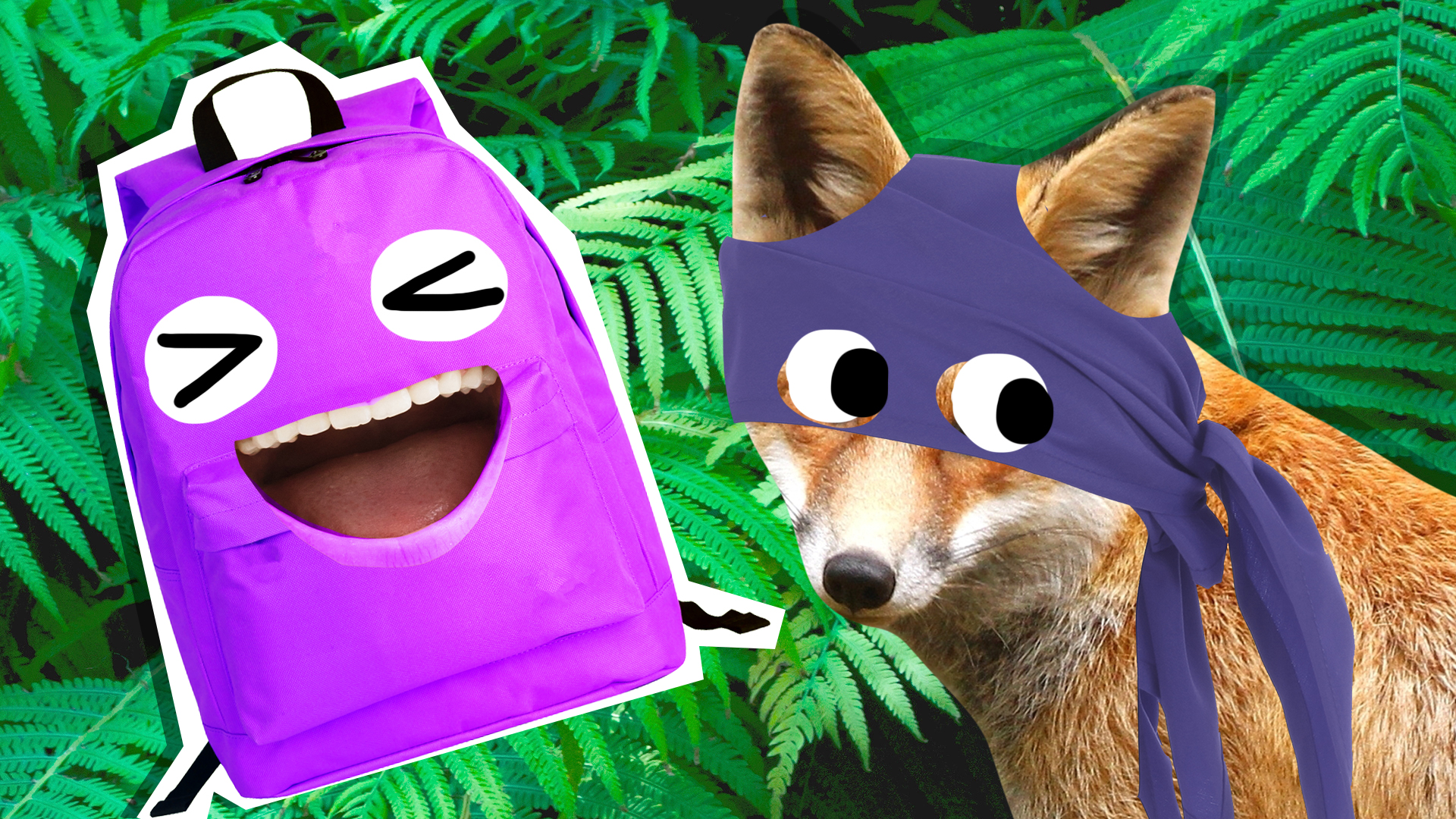 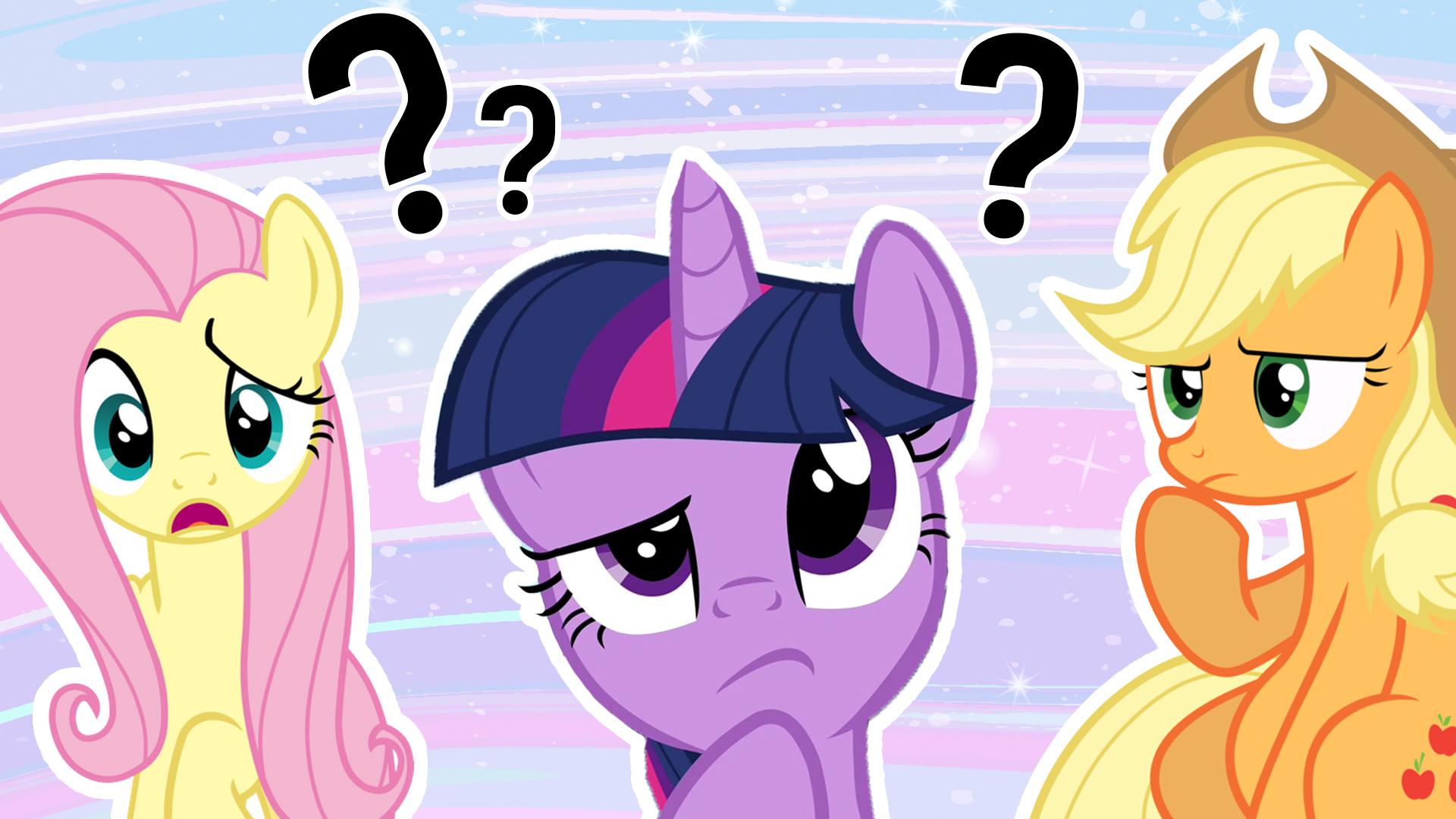 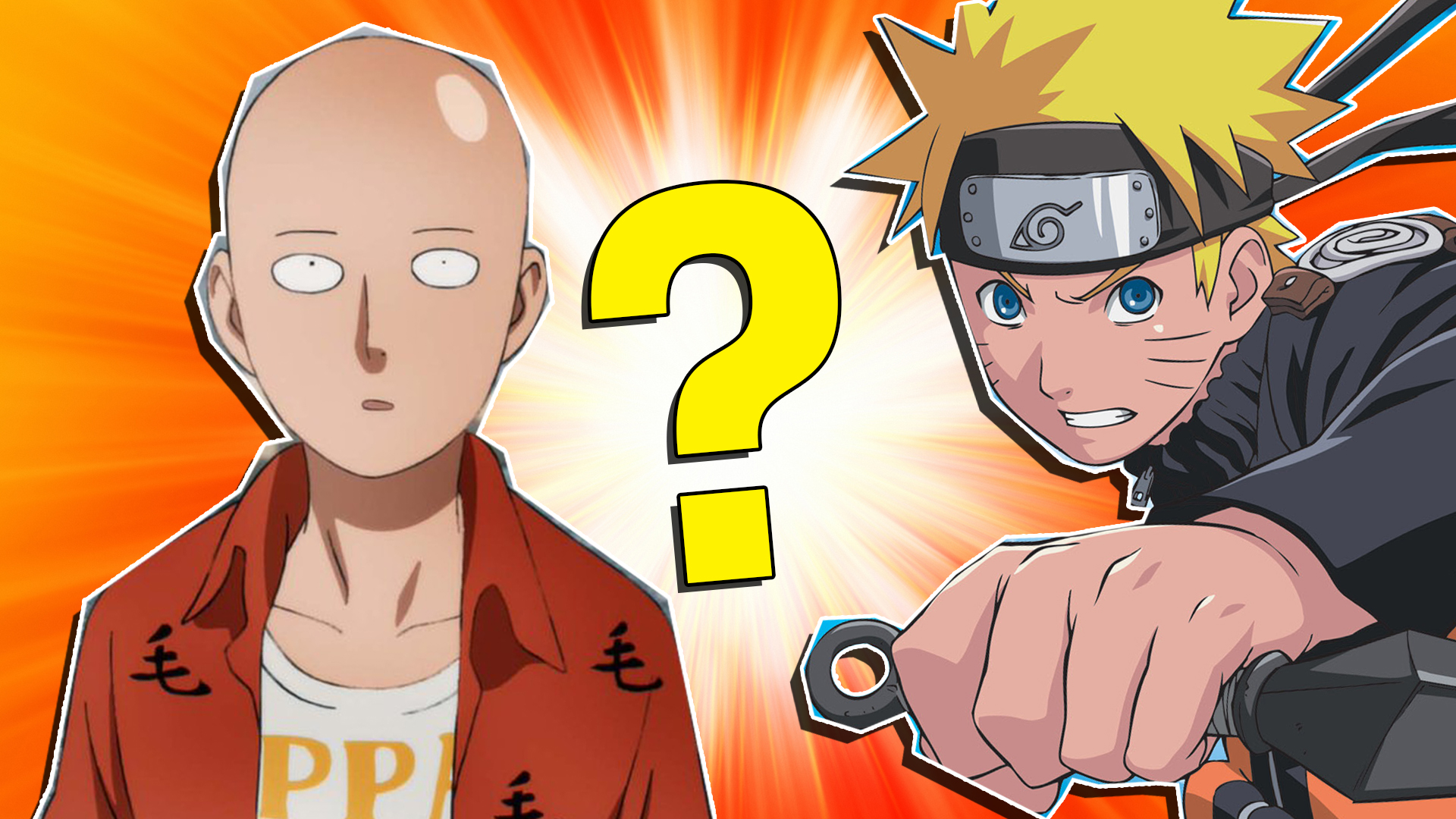 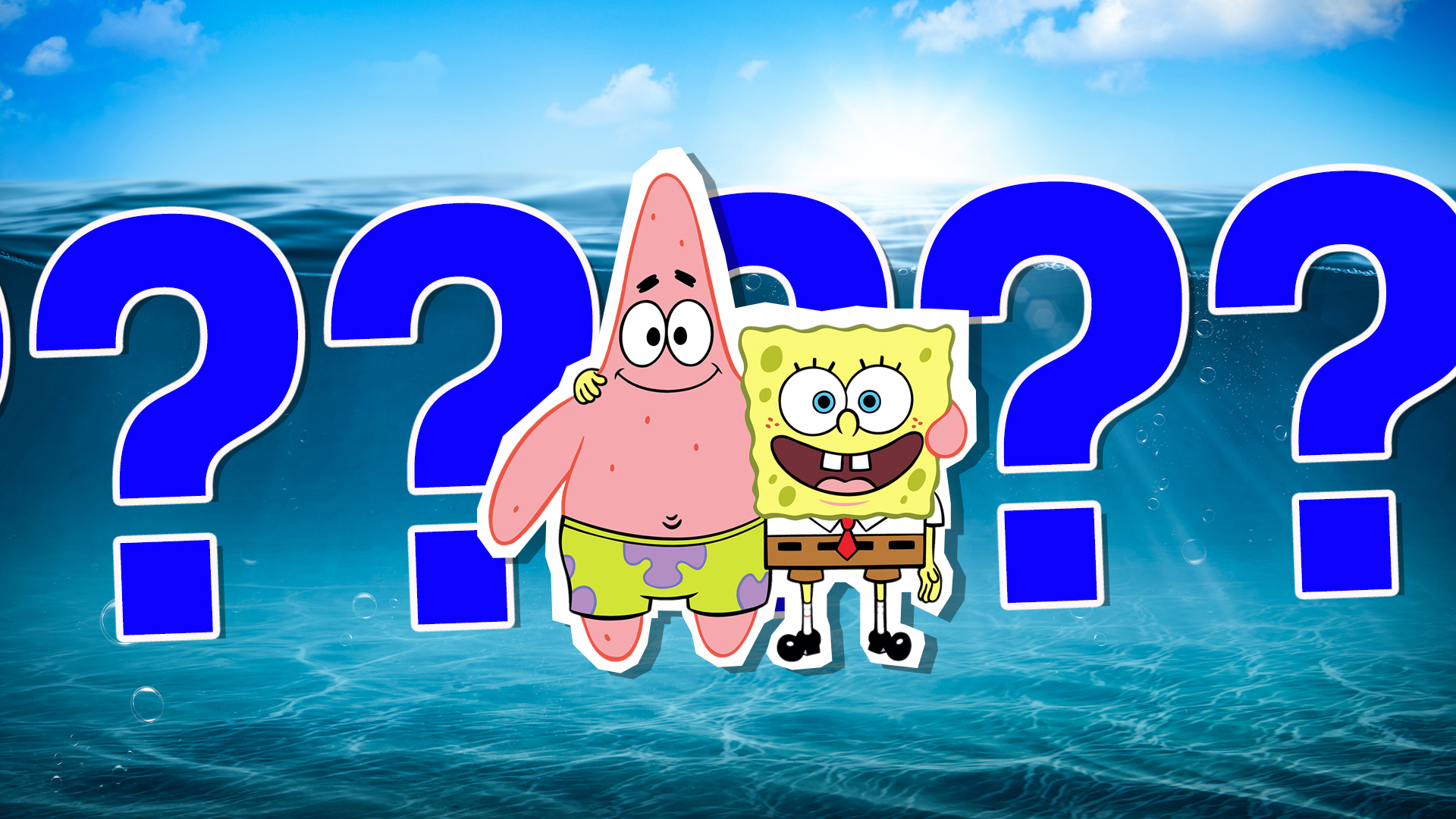